August 20 2013
106
August 15, 2013 at the airport of the Novosibirsk Aviation Plant named after V.P. Chkalov (NAZ, a branch of JSC "Company" Sukhoi ") held a celebration in honor of Air Day fleet. The central moment of the holiday was the demonstration flights of two regular Su-34 front-line bombers built by the enterprise. One of them already carried the full color scheme of the Russian Air Force, standard for these vehicles of the last issue, and had tail number “31 red”, and the second was still unpainted and had no tail number.


The two 15 August planes demonstrated in Novosibirsk are next, built under the State Contract No. 319 / 3 / 1-ЕОЗ from 10 November 2008 worth 33,6 billion rubles for the supply of Su-32 bombers to the Russian Ministry of Defense. Under this contract, four Su-34 aircraft were built in Novosibirsk and transferred to the Russian Air Force in 34, six in 2010, ten in 2011, and four earlier in May and July 2012 (vehicles with red tail numbers) 2013 "," 28 "," 29 and "30"). Thus, the aircraft shown on 34 August became the 15 and 25 machines built under the 26 contract of the year, and the 2008 and 38 aircraft Su-39 in general, taking into account all flight prototypes. In total, in the 34, the Novosibirsk Aviation Plant must manufacture and hand over the final 2013 machines under contract to the Russian Air Force 12 of the Year.In addition, in 2008, the Sukhoi Company signed a contract with the Russian Ministry of Defense to supply Su-2010 92 aircraft. 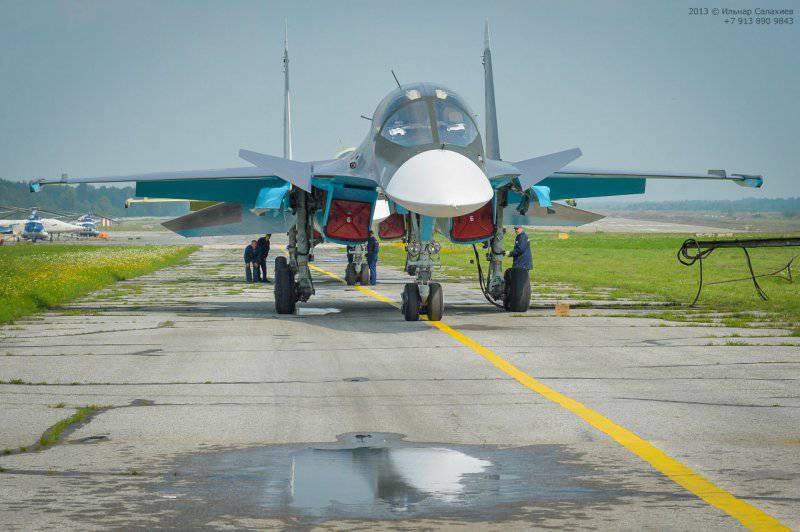 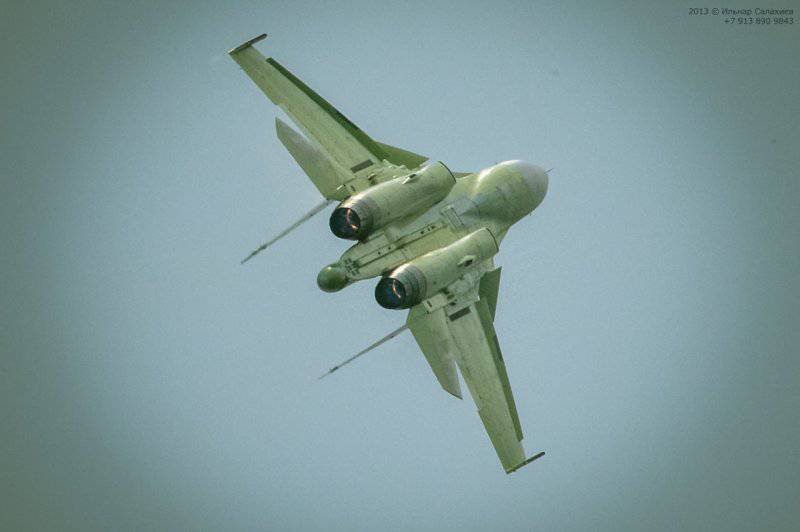 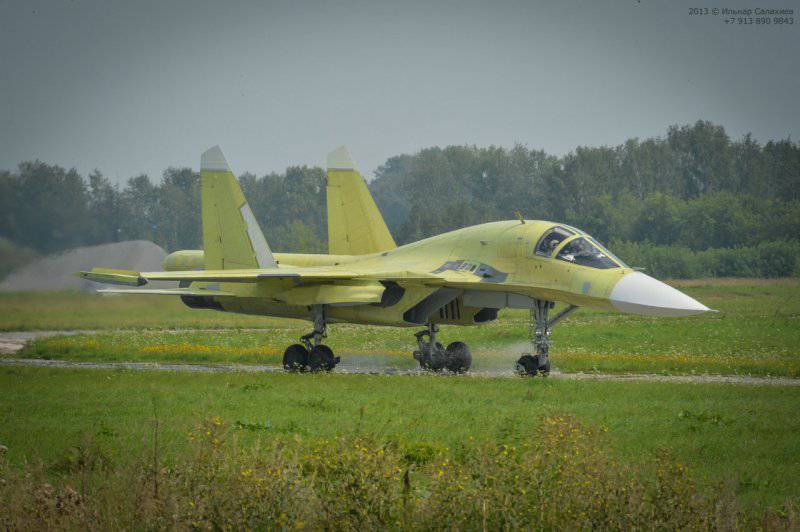 Ctrl Enter
Noticed oshЫbku Highlight text and press. Ctrl + Enter
We are
The action “Military service under the contract is your choice!” In Rostov-on-Don: future contract servicemen, exhibitions and “Russian Knights”Anniversary of the famous Borisoglebsky Aviation School (BVVAUL named after V.P. Chkalov). Report "Military Review"
106 comments
Information
Dear reader, to leave comments on the publication, you must to register.