The grouping of domestic remote sensing satellites will increase threefold. 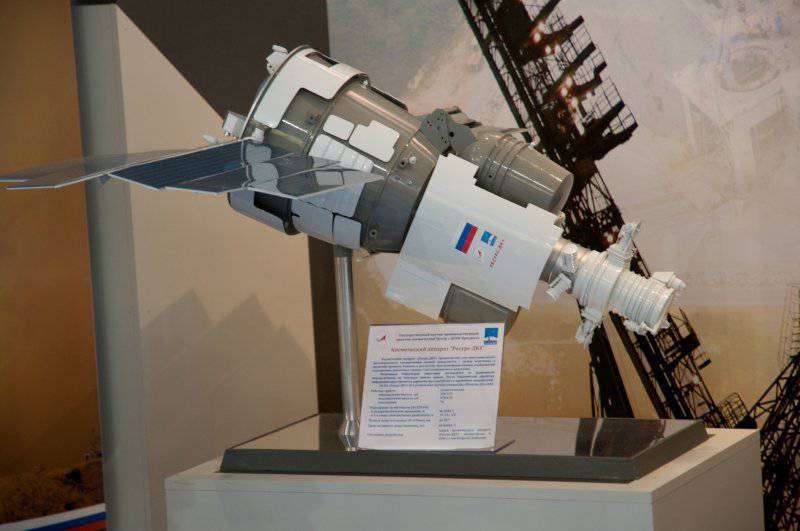 By 2015, the grouping of Russian spacecraft for remote sensing of the Earth (RSD), which are able, in particular, to track forest fires, will be increased to 15 units.


Andrei Zhilin, deputy head of the Federal Forestry Agency (Rosleskhoz), said that the Rosleskhoz is working closely with Roscosmos. The agency in a short time provides information from satellites that are collected in the forest protection data bank. The complex of spacecraft (SC) allows every two to three days to update images of the entire territory of the country and quickly detect sources of ignition. This year, there are three times fewer forest fires registered in Russia than in the past during the same period. This is largely due to the effective cooperation of the Rosleskhoz, Roscosmos and local authorities. At the same time, more advanced satellites are needed. Within the framework of the Federal Space Program on 2006 – 2015, the development of the Kanopus-IK satellite is envisaged. On board will be placed infrared equipment, which will allow every two to three days to observe the Earth and “open” the thermal points of 5x5 meters. In general, the grouping of Earth remote sensing devices is expected to expand significantly. At present, only five Russian remote sensing devices — Resource-DK, Resurs-P, Kanopus-V, Electro-L, and Meteor-M — are in orbit, and Resurs-DK is actually does not solve. “We hope that by 2015, monitoring and forecasting of forest fires in Russia will be carried out by 15 spacecraft. This will increase the rate of detection of fires and illegal deforestation. In the near future, we will have to create a specialized space system that will be engaged in monitoring a fire-hazardous situation, ”the deputy head of the Federal Forestry Agency added. According to Zhilin, the ratio of Russian to foreign pictures is constantly increasing. A year ago, before 80, we received percent of data from foreign partners and only 20 percent from Russian. Now the proportions have changed: about 60 percent - foreign, 40 percent - from Russian satellites. Soon this proportion will change in favor of domestic shots. He also noted that since the beginning of the fire-dangerous season of this year, about three thousand fires had been recorded in Russia. Zhilin called the human factor the main cause of forest fires: “The overwhelming majority of fires are fixed near the settlements, often quite specific people do this”. Among the new vehicles is the Kanopus-V-IK, which is created based on the results of flight tests of the first spacecraft of this complex Kanopus-V No. 1, which has been successfully operating in orbit since July 2012.

Ctrl Enter
Noticed oshЫbku Highlight text and press. Ctrl + Enter
We are
I can see everything from above, and you knowForest fires could be bombed
Military Reviewin Yandex News
Military Reviewin Google News
16 comments
Information
Dear reader, to leave comments on the publication, you must to register.