The restructuring plan of the State Enterprise “Plant named after V.A. Malyshev” provides for a drastic reduction in the area 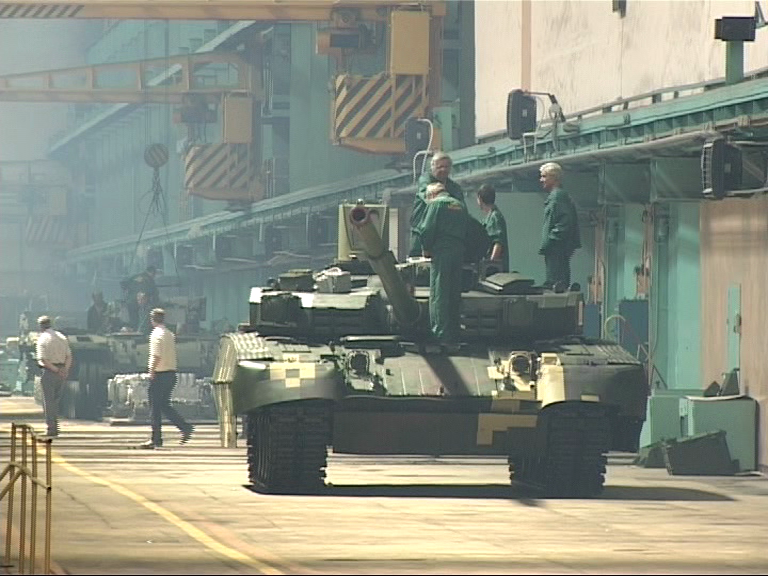 “SE“ Plant named after V.A. Malyshev ”implements a radical restructuring plan. It provides for both an increase in production per employee, energy efficiency, and a drastic reduction in production space, ”says Vadim FEDOSOV, General Director of the company.


To date, plant personnel is 3,3 thousands of people; the area occupied by the enterprise is more than 300 ha and, with such data, the volume of output produced in a year does not exceed several tens of millions of US dollars in monetary terms.

“As an example, one of the enterprises of the KMW concern (Germany), with the number of personnel in 700 people and 2,7 hectares of production space, produces products for 375 million euros per year. These indicators, perhaps, besides the number, I consider as a guideline, which our company can really achieve in 5-7 years, ”V. Fedosov says.

According to him, the restructuring of the enterprise will allow freeing more than 500 thousand mxNUMX of production space, and transferring more than 2% of the allotments of the plant to the city and region.

The depreciation of enterprise equipment is 93% at the main site and 84% at aggregate production. In total, the enterprise currently has more than 16000 units of the machine park, of which more than 11000 units are morally and physically worn out and cannot be used in production. “Write-off and sale of such equipment will allow accumulating funds for technical re-equipment of the enterprise, which will significantly increase labor productivity. This will allow us to reach clear prospects for the production of armored vehicles, ”says V. Fedosov.

“Currently, our order book is eight times as large as the plant’s capacity. To equalize the balance, restructuring is needed, transition to modern production technologies, development of promising types of equipment. The global arms market in our segment at this time contributes to the achievement of the completed technological component of production, ”said the Director General of the V.A. Malysheva.

Also, a very important factor in the restructuring of the enterprise today is the change in the legislative field of our country.

“With the participation of the Ukroboronprom Group of Companies, a draft law has been developed that will allow enterprises that are not subject to privatization to alienate and sell real estate if plans for their restructuring are approved by the government. Currently, the document is being approved by the Ministry of Economic Development. Without its adoption, in the form of a law, effective restructuring of the enterprise is impossible, ”says V. Fedosov.

A separate issue is the state financial support for the armored industry.

“The specifics of armored production implies large financial costs at the initial stage. For this you need a guaranteed lending. With the support of Ukroboronprom we solve this problem. We were supported by the President of Ukraine, Viktor Yanukovych, who signed the law, which gives national defense-industrial complex enterprises the opportunity to receive state guarantees for lending. Without guaranteed financing, it is extremely difficult to fulfill in time the strategic export contracts for the country, which are implemented by the V.A. Malysheva, ”says its general director.

Ctrl Enter
Noticed oshЫbku Highlight text and press. Ctrl + Enter
We are
Concern "Kalashnikov" modernizes production and expands the range of productsPoroshenko promised to provide the plant to them. Malysheva orders for armored vehicles
Military Reviewin Yandex News
Military Reviewin Google News
25 comments
Information
Dear reader, to leave comments on the publication, you must sign in.