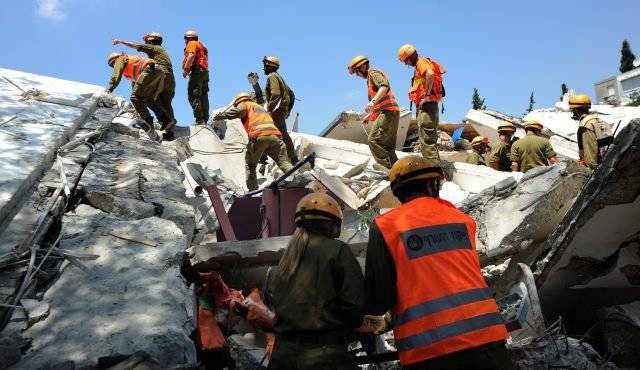 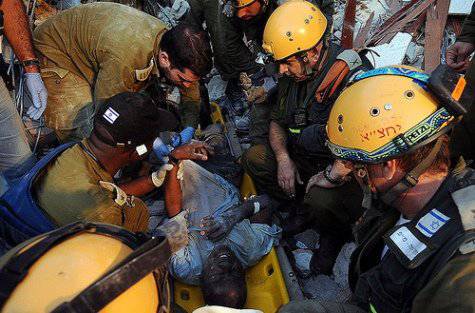 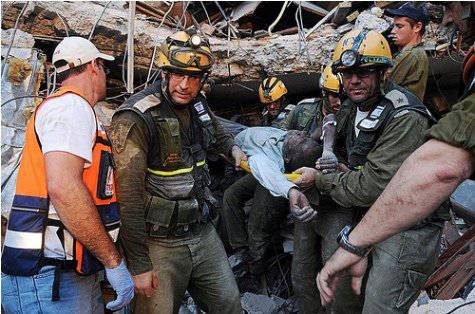 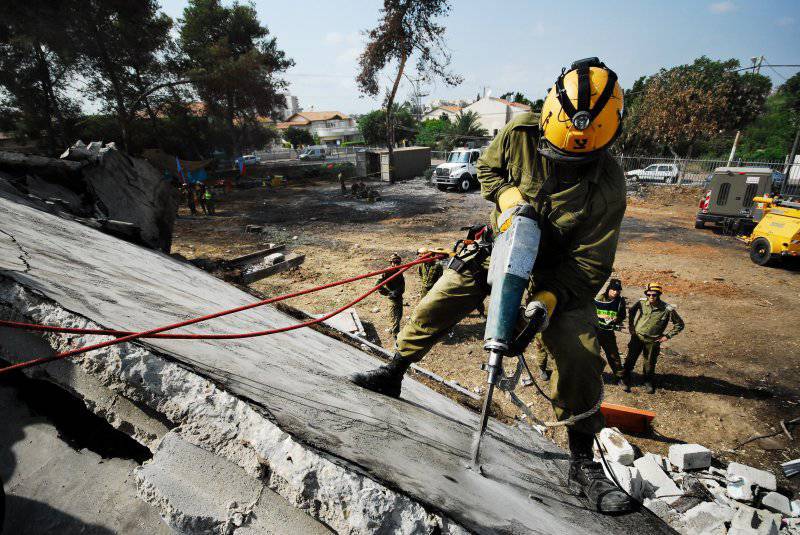 Israel remembered this threat in 2006, when Hezbollah fired missiles from southern Lebanon around Israel’s 4000. The victims of these missiles were 44 civilians and about a dozen soldiers, and more than 1400 people were injured. Rocket attacks also damaged hundreds of buildings and forced more than a million Israelis to periodically hide in bomb shelters for four weeks. Although the hundred missiles launched in Israel accounted for about one Israeli dead for search and rescue teams, there was a lot of work. As the conflict progressed, the number of casualties among the Israeli civilian population decreased, and this was due to the fact that the groups launching rockets were depleted and were under great pressure from the Israelis. On the last day of the campaign, 250 rockets were fired, and only one Israeli was killed. But until the very end there was a danger for a large number of civilians to be trapped in damaged buildings. 2006's experience of the year forced Israel to monitor the missiles, the missile forces of their enemies and the harm they could cause and, accordingly, adjust the size of their civil defense forces. 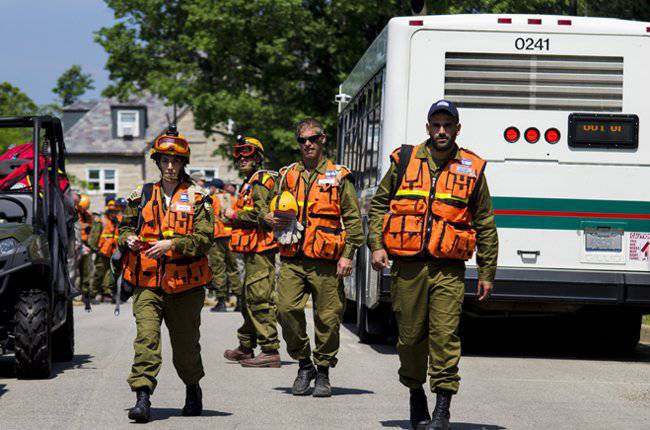 Before Syria plunged into a civil war in 2011, Israel assumed that around 3300 people would suffer in Israel (including before the 200 people would die) if Syria used its long-range missiles with conventional warheads against Israel. If the Syrians used chemical warheads, then the number of victims from Israel could reach 16000 people. More than 200000 Israelis would be left homeless, and it was thought that about 100 000 people would try to leave the country. The search and rescue forces would be busy getting people out of the rubble and helping the victims of the chemical weaponsand also to those many seeking to leave the infected areas. 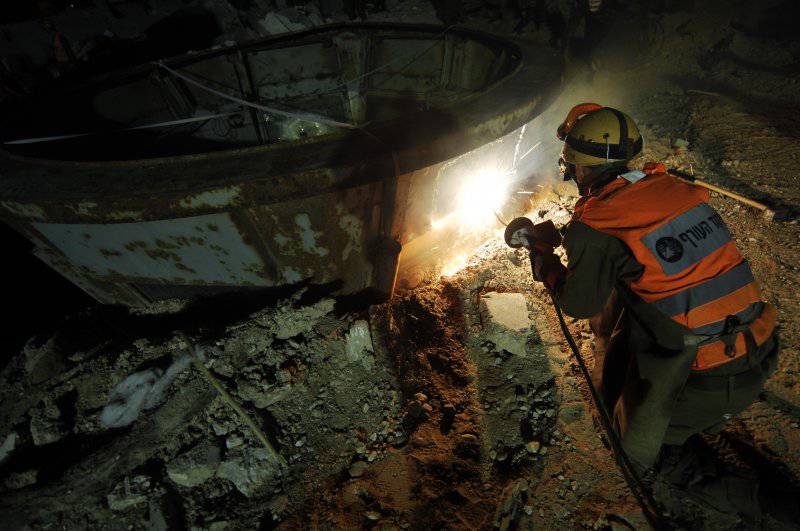 While at the moment the Syrian threat has decreased as a result of the civil war, Hezbollah still has more 20000 missiles in southern Lebanon and Hamas has about half of that number in Gaza. There is also the threat of long-range missiles coming from Iran. This forces Israel to constantly revise its approach to dealing with the consequences of all this for the civilian population. This includes the construction for civilians of reinforced "security rooms" in new homes and the care of recently distributed new gas masks. But when rockets really start falling, the search and rescue team must have all the right answers and take the right steps to cope with the consequences. 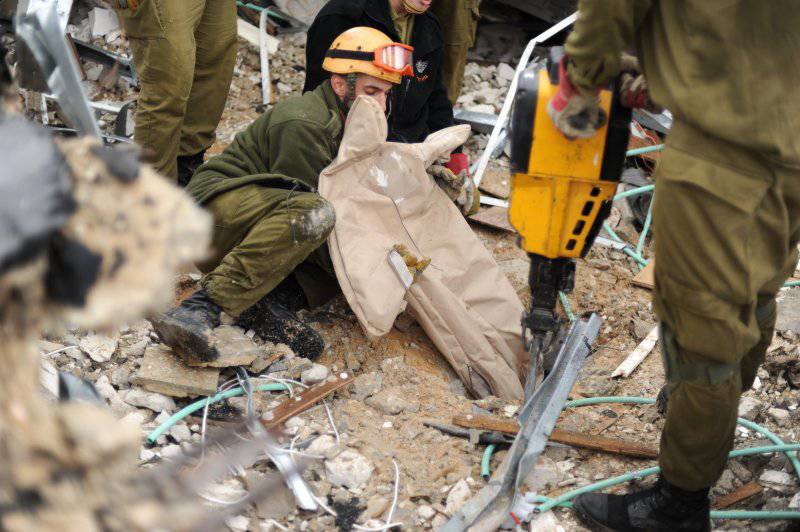 Ctrl Enter
Noticed oshЫbku Highlight text and press. Ctrl + Enter
We are
Situational analysis of the death of the MH17 flight (Malaysian Boeing 777), made on the basis of engineering analysis from 15.08.2014Tactical lessons of the last two wars of Iraq for an all-arms commander
Military Reviewin Yandex News
Military Reviewin Google News
2 comments
Information
Dear reader, to leave comments on the publication, you must sign in.