August 15 2013
56
On a number of web resources appeared photos of two regular ones upgraded at JSC 121st aviation repair plant "in the Moscow Air Force Su-25SM attack plane Kubinka near Moscow. Aircraft with tail numbers 25 red (registration number RF-93037) and 32 red (registration number RF-93022) have a two-color" gray-white "paint scheme ( the belly is now painted white instead of blue), and, curiously, the serial numbers of the modernized Su-25SM aircraft printed on the air intakes are Su-25SM-69 and Su-25SM-71, respectively (that is, they are the 69th and 71st modernized attack aircraft). 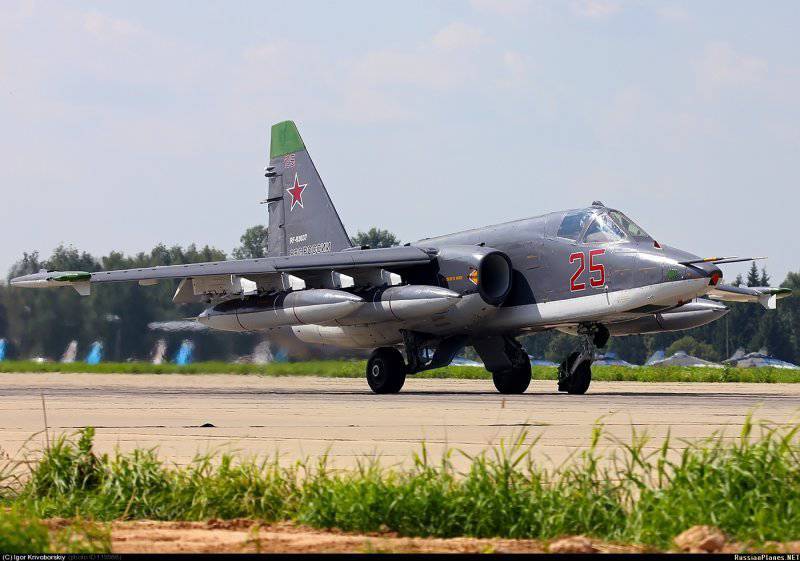 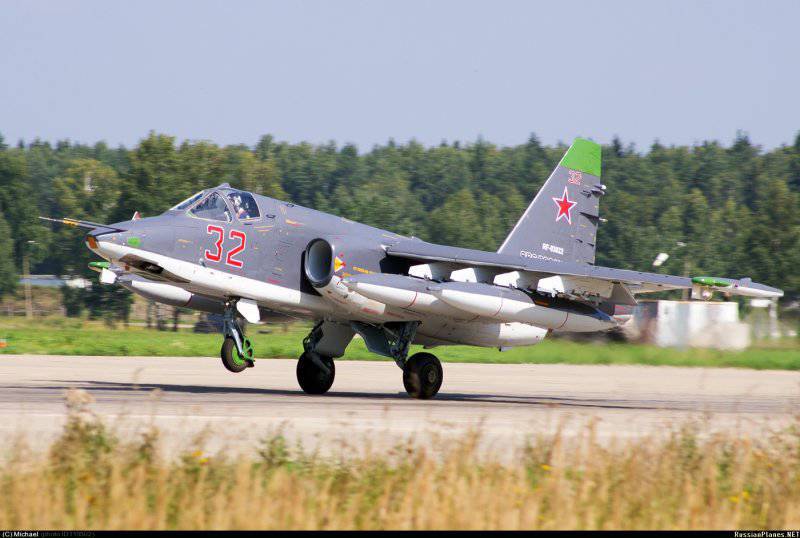 Ctrl Enter
Noticed a mistake Highlight text and press. Ctrl + Enter
We are
The action “Military service under the contract is your choice!” In Rostov-on-Don: future contract servicemen, exhibitions and “Russian Knights”New photos of the Chinese fighter Chengdu J-20
56 comments
Ad