The chief designer of the Soyuz-2 rocket Alexander Soldatenkov died 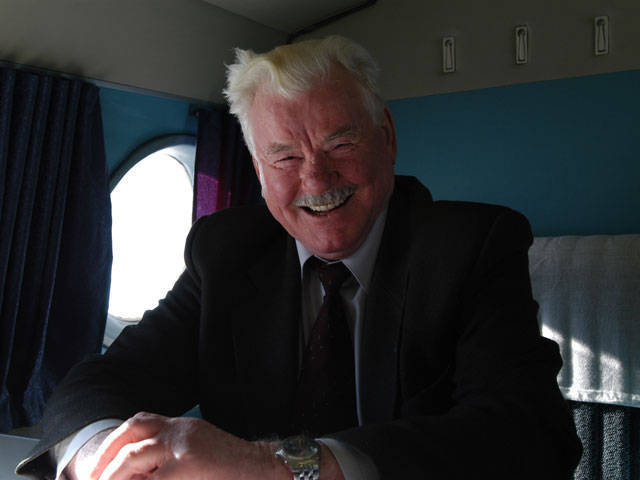 In Samara, at the age of 86, the chief designer of the Soyuz-2 rocket, Alexander Soldatenkov, passed away. Honorary citizen of Samara and Baikonur died after a long illness.
As the press service of the TsSKB-Progress Scientific-Production Rocket and Space Center reported, Alexander Mikhailovich Soldatenkov was born on January 14, 1927, graduated from Kuibyshevsky aviation Institute, after which it was sent to the Progress plant. Since 1964 He held the position of technical director for flight design tests of launch vehicles, was a member of the state commission for manned programs. The engineer participated in the preparation of the first space flight of Yuri Gagarin, he was the chief designer of the R-7A and Soyuz-2 launch vehicles. Alexander Soldatenkov left a bright mark in stories domestic rocket science.
Ctrl Enter
Noticed oshЫbku Highlight text and press. Ctrl + Enter
We are
ARMY-2016. Cluster VCS. Part of 2. Space is space!Boris Chertok died - an associate of Korolev and one of the founders of the Soviet cosmonautics
10 comments
Information
Dear reader, to leave comments on the publication, you must to register.