August 13 2013
12
Fifth generation T-50 fighters (PAK FA) will begin to be equipped with fundamentally new fifth-generation engines of the second stage by the end of the decade, a representative of the United Engine Corporation (UEC) said. 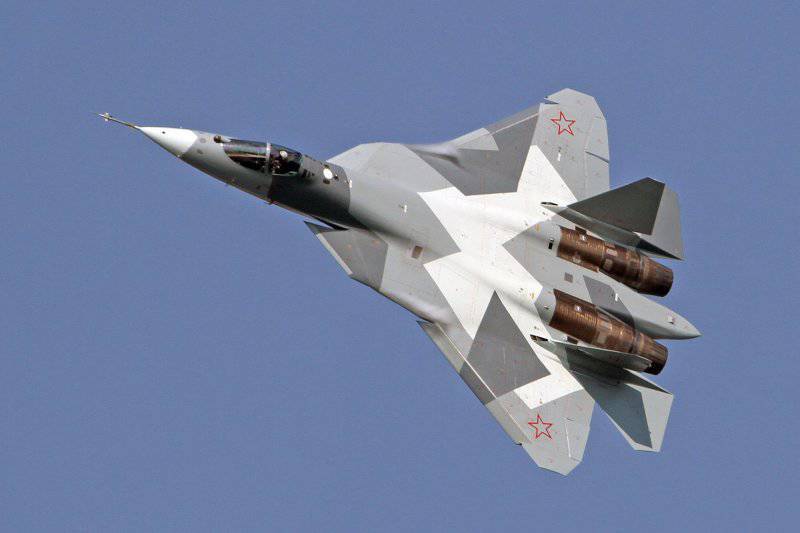 "The emergence of the fifth generation engine (second stage) on board the serial PAK FA can be expected no earlier than the end of this decade," said a representative of the corporation, reports RIA "News».

According to him, taking into account the duration of the cycle of creating a fundamentally new engine for the power plant of the PAK FA, it was originally decided to carry out in two stages. The first T-50 are being tested on the engine of the first stage - “the 117 product”.

The UEC representative noted that there is no doubt that the capabilities of the fifth-generation Russian fighter will become even more impressive when this engine is created and put into mass production.

In the UEC stressed that the development of the engine is in the framework of the specified schedules, and even, as the designers say, a little ahead of the aircraft. 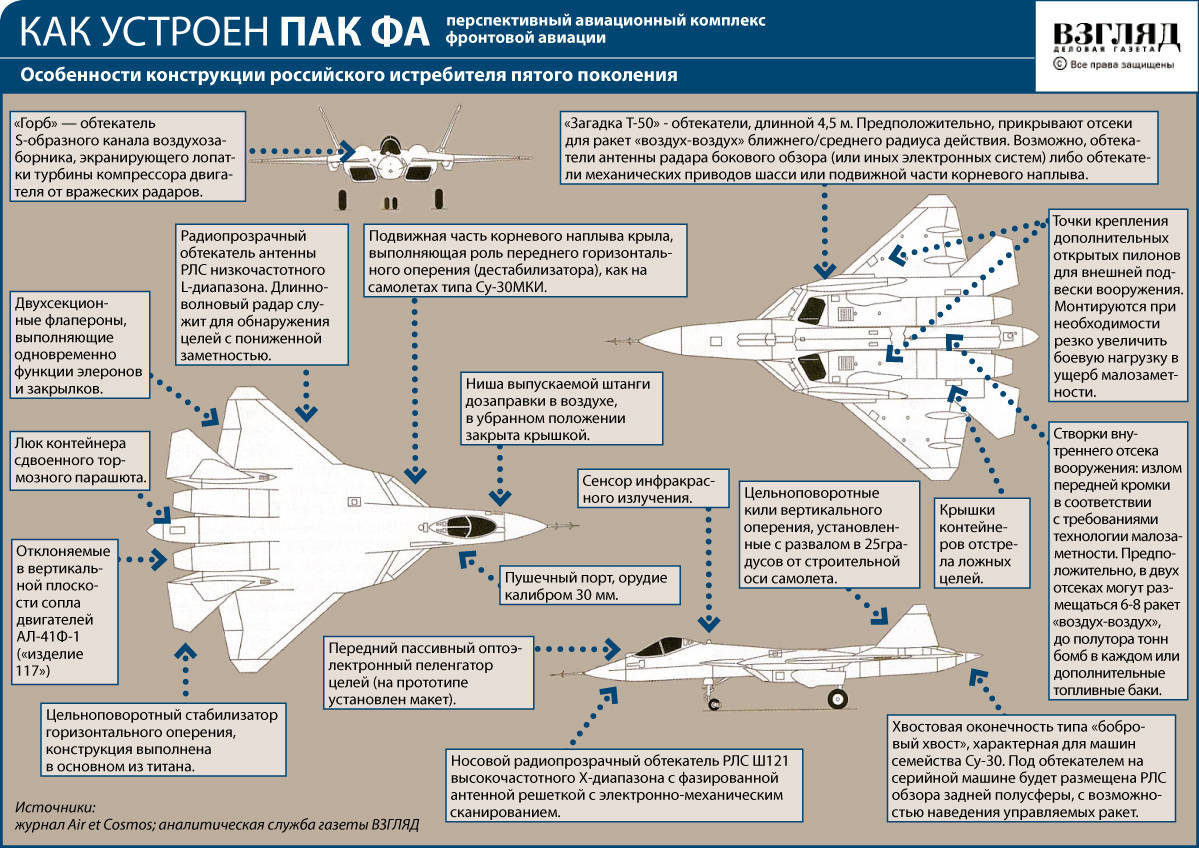 He also recalled that at the end of 2012, an extended scientific and technical council was held, in which all research institutes, the Ministry of Defense and the main customer, Sukhoi, participated. The measures taken by Lyulka Scientific and Technical Center in cooperation with the Salyut and Saturn engineering center in terms of design solutions for the main components of the second stage engine for PAK FA.Meroyaty, which are offered by designers, allow to improve performance relative to the level that is present in technical assignment. “For the first time in Russia, a fully digital automatic control system will be used on the 117 product,” said a JDC spokesman.

It became known earlier that the Russian Air Force will receive the first T-50 later this year.

Works on the engine of the second stage for the PAK FA unfolded in two organizations - in the Lyulka Scientific and Technical Center (Moscow NPO Saturn) and the Salyut gas turbine-building NPTS.

In April 2010 of the year it was officially announced that for the most effective solution of the challenges, the United Engine Corporation, which includes the NPO Saturn, and Salyut intend to unite their efforts to create a second stage engine for the PAK FA.

Fifth-generation engine work is concentrated in the UEC “Engines for Combat Engines” division created on the basis of OJSC "UMPO" aviation”, Which also included the NPO Saturn and the SPTs Salut. The KB integrator for the development of this product has been identified by the Lyulka Scientific and Technical Center, which is also the base KB for this Division.