Our defense today is far from Soviet standards 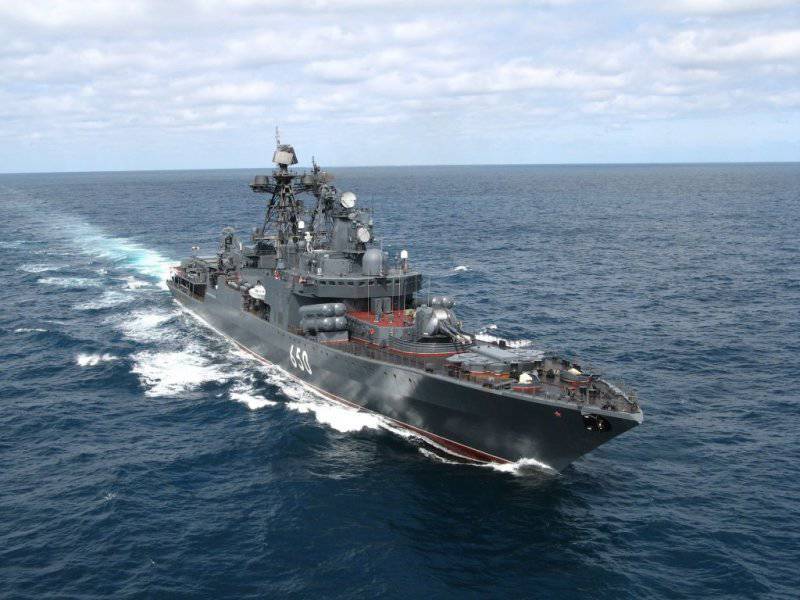 There can be no talk of rivalry with the United States - would keep up with China, says the expert


Once our army was the object of pride, now - a convenient excuse to "give up the soul." Including for the Supreme Commander. The next workshop on the modernization of the Navy expectedly became a debriefing. It is unlikely that someone from those present was expecting anything else. So it always happens when reality fails to draw to dreams.

And the dreams were, and what! It seemed that the resignation of the “furniture maker” from the post of Minister of Defense would automatically, if not resolve the protracted conflict between the government customer and the military-industrial complex, then at least allow organizational tightening of the nuts in the loosening system. The reality turned out to be merciless - as if Serdyukov did not leave, as if he hadn’t been trapped in the 13-room monastery of Vasilyev.

Inconsistency in the actions of the parties leads to a relapse of past sins: factories delay the supply of components, and those that reach shipyards are often found to be defective. “During the construction period of the serial ship of one of the projects, there were 132 cases of equipment failure. Generally no good! ” - Putin reported serious ranks, like the school head teacher of ridiculous pranksters. And he added that the whole chain of strife and hack work entails, in turn, a lag in the schedule of modernization fleet.

A separate topic - overpriced. She, perhaps, most clearly demonstrated the futility of optimistic expectations of the military after the dismissal of Serdyukov. The omnipotent, almost already mythologized Sergei Kuzhugetovich Shoigu has so far been unable to cope with this hydra. And what can a single defense minister do here, even if he is at least a hundred times sensible, if employees of defense enterprises have a reason to invest in the cost of every detail, including the “social” component, especially at those enterprises that feed entire cities ? Against the background of the lack of an alternative, it becomes somehow ugly to reproach them, but for order it seems to be as it should be - inspiration for military officials for the sake of Wherever you throw, everywhere wedge. How hard it is to be the president of Russia ...

But the well-known saying of Emperor Alexander III that the only allies of Russia are the army and the fleet became ideologically outdated in the USSR when strategic missiles were added to this list. In modern conditions, the military-space defense logically claims a priority role in protecting our borders. From the ships already, happen what, you will not shoot out. But even here their problems enough. A defective part on a ship can be detected during operation and replaced, and when a defective part or assembly finds itself in a carrier rocket ... In early July, the country saw how this could be, using as an example the launch of the Proton-M with GLONASS.

It is not surprising that the army of skeptics who claim that Russia in its current position clearly sits down with modernization not in its sled, is expanding. It is good to read triumphant reports about building up power and that we, if anything, “show them fucking mother”, listen well about the plans for modernization from the lips of Dmitry Rogozin, only these words are directed not even at an external reader, but at an internal one. Belief in the armed forces is a wonderful feeling that unites the people around the leader. But in a real combat situation, the difference between propaganda and failed navigation is all the more crushing.

In a conversation with a KM.RU columnist, Vadim Kozyulin, a professor at the Academy of Military Sciences, Ph.D. in political science, spoke about the prospects for modernizing the Russian Navy with restrained optimism:

“Both systems — the military-industrial complex and the Ministry of Defense — are by definition very conservative. The people there today remained mostly the same as they were under Serdyukov, and before him. So, naturally, the problem designated by the president cannot be quickly eradicated, but it is still possible to get rid of it. But I think that after he focused on her special attention, things will still go faster. So, it happened to us that without the intervention of the president, we cannot do anything about resolving such issues.

If we talk about the level of the Soviet armed forces, today we don’t have to dream about this bar. The whole country worked on the Soviet armed forces; the best resources were directed to their creation, strengthening and expansion. The best minds of universities went to the defense industry, money went in there like an avalanche, strategic metals were sent. It is impossible to repeat this in modern conditions, and, given the current budget, it is hardly necessary: ​​it would simply be an inordinate burden. The military budget of Russia today is an order of magnitude inferior to what it was in the USSR, although it still remains at a decent level — on the order of 3,5% of GDP. Not every country can afford it.

So the prospects for the modernization of the Russian Navy can be viewed with a certain degree of optimism. There are enough funds to, even if not so quickly, as in the Soviet years, but still execute it. Of course, in the post-Soviet years the frames have considerably grown old and thinned out; the material base has become outdated in most cases. But there is a decent budget injections, there is power. The economic situation also seems to be quite stable. So modernization is feasible.

The only thing that those who hope for the revival of the Soviet fleet, of course, will be in sorrow. It is almost impossible to revive it to its former heights. Today, Russia can rather be equal to the fleets of European powers; Well, perhaps try to reach for the Chinese, whose military budget, however, is much greater than ours. But we can not compete with the United States, what we did in Soviet times.

Ctrl Enter
Noticed oshЫbku Highlight text and press. Ctrl + Enter
We are
The story of the "Furniture maker" militia about the release of MiusinskAnatoly Serdyukov - "not a man, this is a function"
Military Reviewin Yandex News
Military Reviewin Google News
250 comments
Information
Dear reader, to leave comments on the publication, you must to register.