Will the construction of the F-35 fighter stop?

August 13 2013
22
The most ambitious American project of recent years - the Lockheed Martin F-35 Lightning II fighter - has again become the subject of discussion. This time among the proposals regarding the future of the aircraft even the termination of purchases appears. The reason for this is the current reduction in defense spending associated with the overall financial policy of the American leadership.


According to Bloomberg, 31 July at the Pentagon held a meeting on the future financial policy of the military. During this event, according to sources in the US military, among other options for reducing defense spending, the possibility of stopping purchases of the latest F-35 fighters was considered. Until October of the current 2013 year, i.e. Before the start of the next fiscal year, the Pentagon must decide which projects will be cut. Next year, Congress demands that the military reduce their spending by at least 50 billions of dollars. 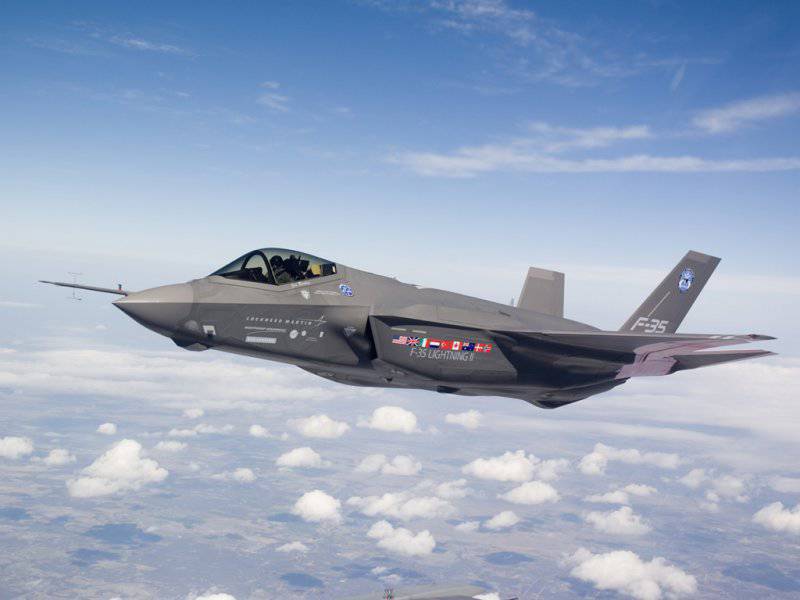 It was the financial side of the F-35 project that was the main reason for which it was the subject of discussion at a recent meeting. Despite numerous promises about prospects, in economic terms, the new aircraft does not look too good. So, by now the estimated total cost of the project, including the creation of the project and the construction of 2443 fighters of three modifications, has exceeded 390 billions of dollars. Thus, for the 12 years that have passed since the start of the main works, the estimated cost of the project has increased by 68%, which could not but cause complaints from Congress and the public.

Probably, the possibility of abandoning a promising fighter is not yet being considered seriously, or is one of the extreme measures that can be taken under appropriate circumstances. Therefore, in particular, US Secretary of Defense Charles Hagel in his recent speech on the sequestration of the military budget, did not say a word about the newest F-35 fighter. At the same time, he hinted at a possible development of events. According to him, the Pentagon now has to choose between “lesser power” and the refusal to create new or upgrade old weapons and equipment.

Against the background of the last News about the possible abandonment of the F-35 in an interesting way, the previous news begins to look. Just a few days ago, it was announced that the Pentagon and Lockheed Martin had agreed on new shipments of F-35 fighters. According to the latest information, the United States Armed Forces will receive 60 of the latest fighter jets, and another 11 will be built for Australia, Britain, Italy and Turkey. Then, citing sources close to contract negotiations, it was argued that the new contract for the supply of equipment took into account some of the wishes of customers regarding the cost of aircraft.

At the same time, despite all the efforts of the parties, until the beginning of next year it will not be possible to achieve the required savings only on reducing the supply of F-35 fighter jets. The total cost of an 71 aircraft planned for construction in the near future does not exceed 7,5-8 billions of dollars. Congress, in turn, requires a much larger scale cuts in the military budget. In the next ten years, the Pentagon should save at least 500 billions of dollars, which is one of the most difficult and urgent tasks facing the US military. Thus, in the context of the F-35 Lightning II program, only a complete failure or at least a drastic reduction in plans to build such fighters can have a tangible impact on reducing costs.

Despite the numerous disputes surrounding this project is not the first year, the final decision of the Pentagon is clear even now. The US Department of Defense will not abandon this aircraft, since a large part of the estimated 390 billions of dollars has already been spent on the development and production of a certain number of production aircraft. In addition, not so long ago, the hundredth pilot passed the F-35 flight training course and the personnel training continues. Thus, the apparent savings that should follow the termination of the project will make all previous investments in it meaningless. 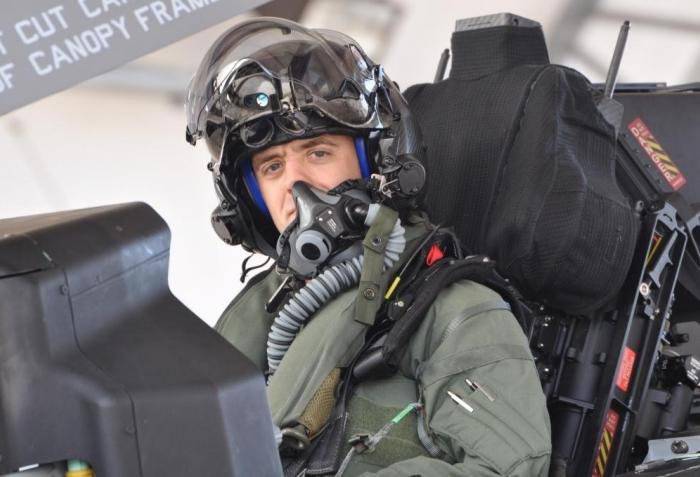 As is clear from the words of some representatives of the leadership of the US armed forces, the Pentagon is really not going to abandon the latest fighter. For example, the head of the procurement department of the Ministry of Defense F. Kendell believes that all further events around F-35 should take the path of solving problems. In no case can the project be closed, as this will affect both the country's defense capability and the state of industry and technology.

Nevertheless, the main reason for the preservation of the Lockheed Martin F-35 Lightning II aircraft is to consider the financial side of the project, namely, the investments already made. In the current state, with only a few dozen planes, the program cannot achieve the results that it initially pursued. Thus, any proposal to completely abandon the continued construction of new aircraft will entail a lot of disputes in Congress.

Official information about the future of the program F-35 Lightning II has not yet been announced, but US officials regularly raise the topic of reducing military spending. Probably in the very near future, one of the highest-ranking officials will finally talk about the plans of the American leadership and announce what measures will be taken to reduce costs in the framework of the construction of new fighters.