August 7 2013
163
In language, the expression “partner”, “western partner”, and friendly relations with the Western world are nauseated. I would like to clarify that mentally, at the level of the subconscious Russian, in the phrase “friendly relations” puts somewhat different concepts than the Anglo-Saxons. Relations between the countries during the Soviet era, we were building with more than forty countries of the "black continent". Within the framework of these relations, the USSR provided long-term concessional loans, and often (and to a considerable extent) simple direct financial assistance. 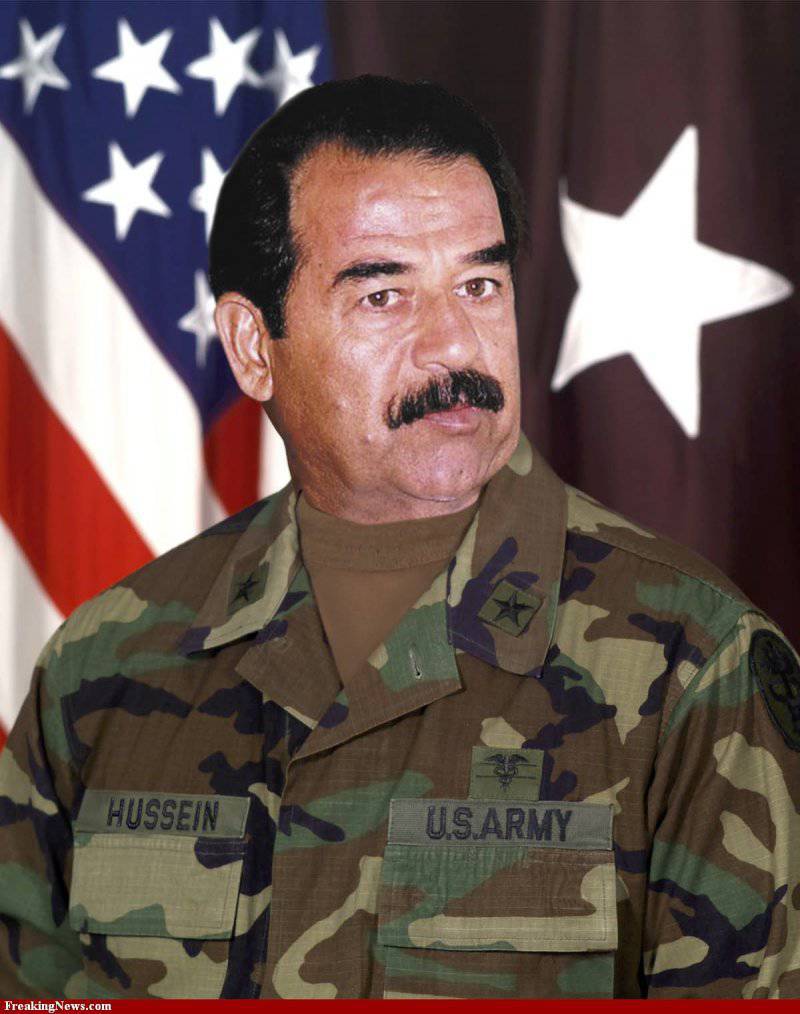 Geological exploration and construction of hydropower plants, oil refining complexes, cement plants: the Soviet contribution to the industrialization of African countries was enormous. Here is one quote from the American ambassador to Guinea, William Attwood: "The Guineans treated Soviet goods as gifts to Santa Claus, and did not refuse anything." And this is only Africa! To say that at this moment we did not know where to put the money, it is impossible. But we built schools in Afghanistan, ports in the Baltic States, railways in Vietnam.

And now we will find some differences, we will look, as our partners "work". The policy of the United States and Great Britain has been described many times, including by American citizens. John Perkins, in his book Confessions of an Economic Killer, described several countries in which he personally pursued a “economic killer” policy. Tezisno this policy can be described as follows: the promise of investment in the economy + the construction of infrastructure. In fact, the country is simply "driven into debt." Getting out of this debt pit is very difficult. But in order for a country to plunge into a debt trap or undergo an occupation, it is not necessary to borrow from the United States (or the IMF). Sometimes it is enough just to try to establish “friendly relations”.

In the 1980 year, after long throwing "between smart and beautiful" Saddam Hussein falls into the arms of the United States. States provoke him to start a war with Iran, which shortly before that as a result of the Islamic revolution out of their orbit of influence. It does not cause any public censure either from the US or from the UK. On the contrary, the Iraqi Air Force is able to use the airfields of Saudi Arabia, Yemen and Jordan. And Hussein, in order to please his new "friends", for eight years led a bloody war, about the beginning of which he did not even inform the government of the USSR. In February, 1982, Baghdad was suddenly removed from the American list of states that "support international terrorism," which meant the beginning of the expansion of trade, economic and military ties. The partnership is expanding and deepening. Iraq receives over a billion dollars in US financial assistance in 1984-85. However, the economy of Iraq after the eight-year war is bursting at the seams. The oil industry is partially destroyed, Iraq’s debt to Kuwait has exceeded 14 billion dollars. And Hussein drew for himself the conclusion that, having won 8 years with the “offender of the USA”, he has the right to “small preferences”.

Any war in the oil-bearing areas does not go without close attention of the United States, and Saddam is unlikely to start military operations without a “green traffic light”. Iraq is pushing its army to the border, and US Ambassador to Iraq E. Glaspi says: "We have nothing to say about Arab-Arab differences, such as your differences with Kuwait on the issue of borders." Saddam Hussein throws away the last doubts: the day after Kelly’s speech, Iraq stops negotiations with Kuwait, and the day after, on August 2, the invasion begins. The unexpectedly harsh reaction of the United Nations and the condemnation of Iraq by all members of the Security Council is surprising in Baghdad. After all, so did not agree! 3 August 1990, the George W. Bush administration imposes trade sanctions on Iraq. Saddam Hussein makes a clumsy attempt to rectify the situation. 5 August 1990 really begins the withdrawal of Iraqi units from Kuwaiti territory.

Agree strange sequence! Start military actions 2 August, and 5-th to withdraw the troops. In order to save face, 8 August 1990, Saddam Hussein announces the accession of Kuwait to Iraq. What happened next, we remember. Gulf War for the liberation of Kuwait, international sanctions, development charges weapons mass destruction and the promotion of international terrorism, no-fly zone, the Iraq war - with the full subsequent "democratization".

And yet, why is Iraq, and not Iran, the main “offender” of US interests in the Middle East region? The answer is simple - only friendship with them can be worse than the war with the Anglo-Saxons. Why fight with your own hands, if you can with the hands of "friends"! Of course, not all of the “friends” of the United States end up as Hussein ended his life, some manage only with a slight fright and a ruined reputation. But if you follow the policy of overseas partners without complaint and consistently, then you personally might get lucky: you will travel around the world and give lectures, but there will be much more victims. Among them will be your people, which you have deceived and robbed, in order to please your personal interests and the appetites of the “golden billion”.

And it is very sad to observe how the leaders of the countries of the former USSR are trying to improve relations with the West, stubbornly believing that they will enter the number of those who, having completed their term on the presidential chair, will carefreely live out their time in Miami. No, this street is one-way. The rules of movement on it are unchanged for more than half a century: your people lose, and most - as lucky ...

Ctrl Enter
Noticed oshЫbku Highlight text and press. Ctrl + Enter
We are
Africa "Boiling Continent"What you didn't want to know about England
163 comments
Information
Dear reader, to leave comments on the publication, you must to register.