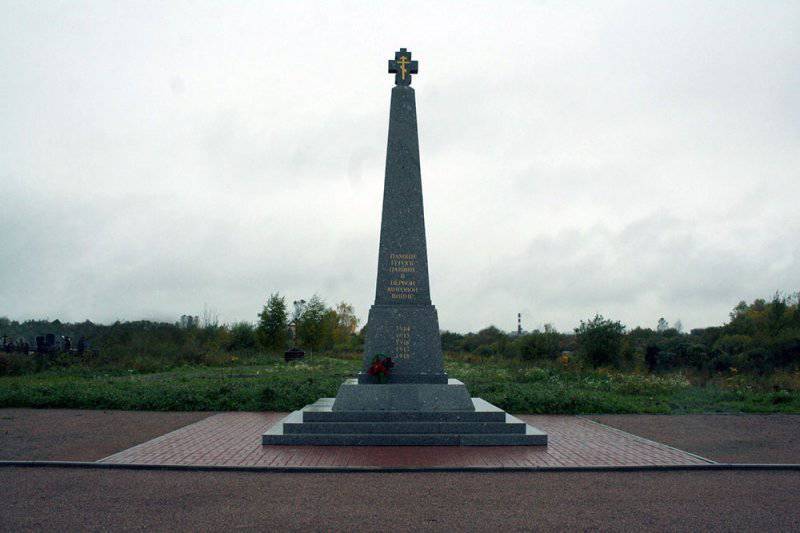 This year, Russia is celebrating for the first time the Day of Remembrance of Warriors who died in World War I of 1914-1918. During World War II — the very name of World War I was called by her contemporaries — at least two million Russian soldiers were killed on the battlefields. However, in Soviet historiography, the First World War wore a completely different definition: “imperialistic”, and Russian victories weapons, the achievements of the Russian military genius, examples of the glorious feats of arms of our soldiers have been consigned to oblivion. The blessed memory of fallen heroes who fought with the enemy and laid their heads for their friends, Faith, the Tsar and the Fatherland, was also committed to undeserved oblivion.


History puts everything in its place. Justice triumphs. Today we are confident that the new generations of Russian people will remember and honor their ancestors who fought for their Motherland on the fronts of the First World War.

Eternal memory to heroes!
Ctrl Enter
Noticed oshЫbku Highlight text and press. Ctrl + Enter
We are
August 1 - Remembrance Day of the Russian soldiers who died in the First World WarReports from the militia of New Russia for 26 August 2014 of the year
Military Reviewin Yandex News
Military Reviewin Google News
100 comments
Information
Dear reader, to leave comments on the publication, you must to register.