The landing boat of the 21820 project for the Russian Navy was launched.


The contract for the construction of a series of three boats of this project was signed by OAO Yaroslavsky Shipbuilding Plant and the Ministry of Defense of Russia 23 June 2011. To commemorate the 200 anniversary of the Patriotic War 1812, it was decided to perpetuate the memory of the heroes of this war in the names of a series of landing craft. 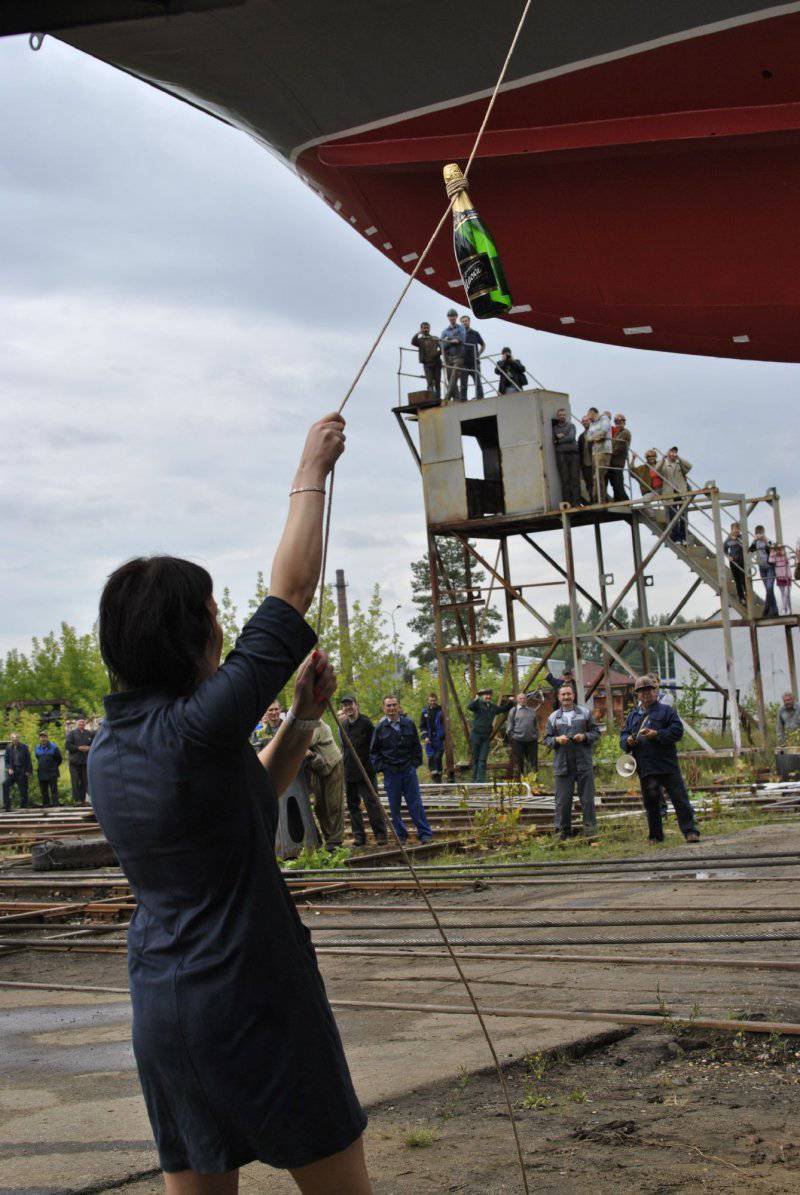 The launching ceremony was attended by leaders and representatives:
The Naval Shipbuilding Directorate, the Department for the State Defense Order of the Russian Defense Ministry, the Regional Branch of the Rodina Party in the Yaroslavl Region, the Directorate for Work with Defense Industry Enterprises and the Monitoring of the Implementation of Promising Projects of the VTS FS, 1 Department of the Department for Specialist Property and Services of the Navy JSC Rosoboronexport ", Governor of the Yaroslavl Region, Department of Industrial Policy of the Yaroslavl Region, Administration of the Frunzensky District of the City of Yaroslavl, etc. From the Ministry of Industry and trade of the Russian Federation was read out the received welcome address. 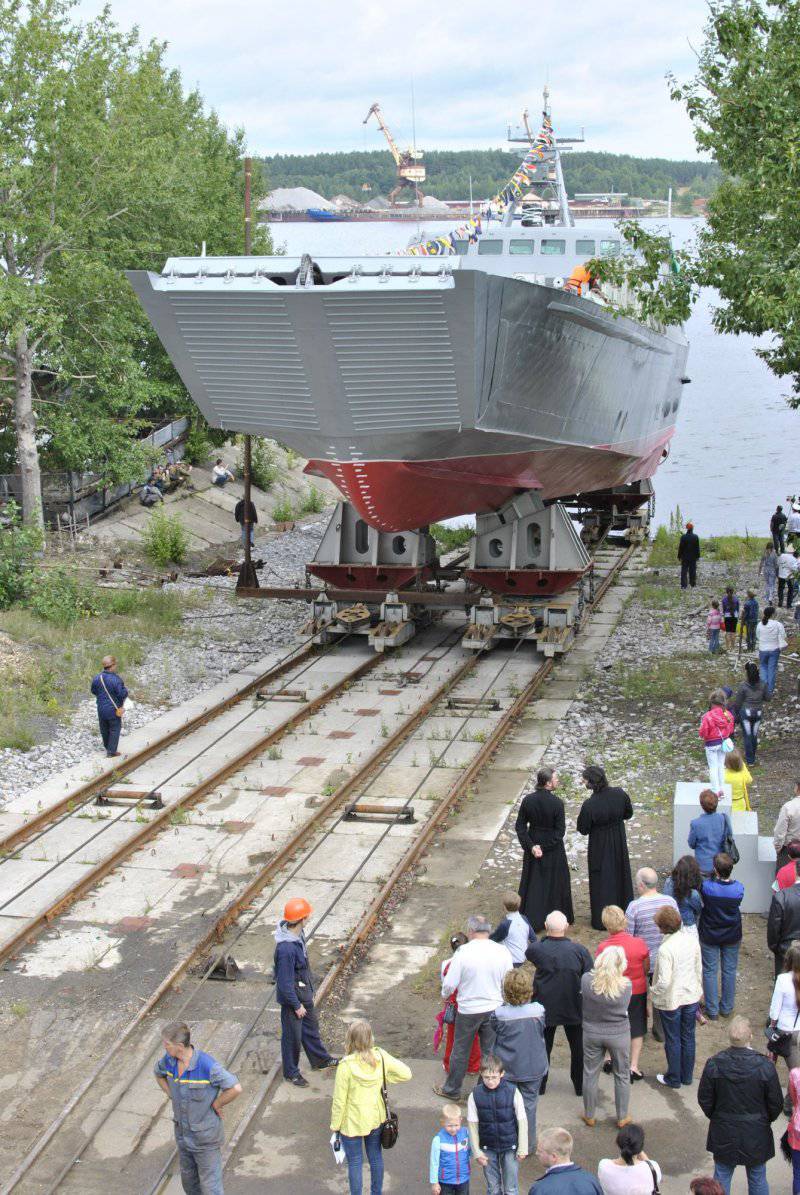 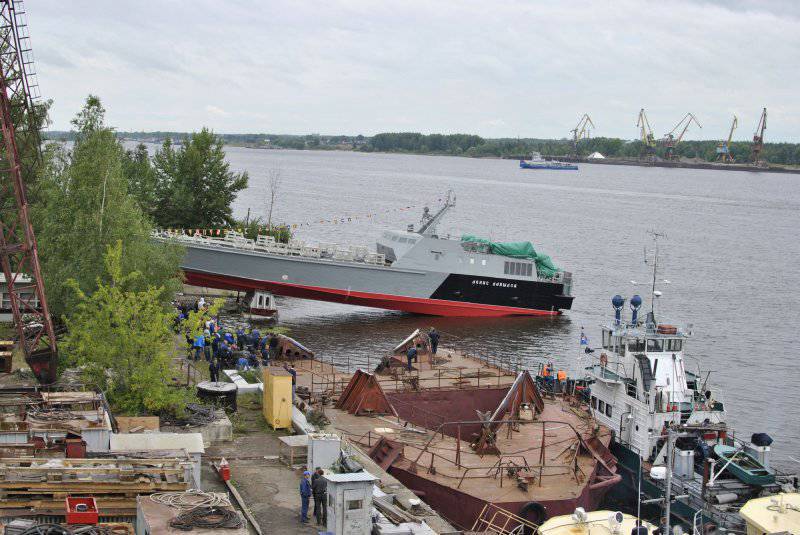 “This is a low landing ship. The need for such ships in the Navy is wide. I think the state order will not be limited to three ships, ”said Gennady Kharin, Chairman of the Board of Directors of the Yaroslavl Shipbuilding Plant. 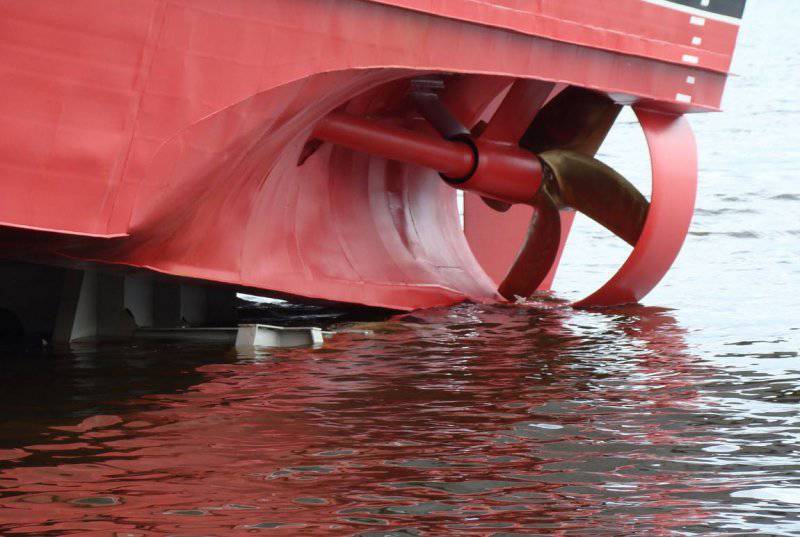 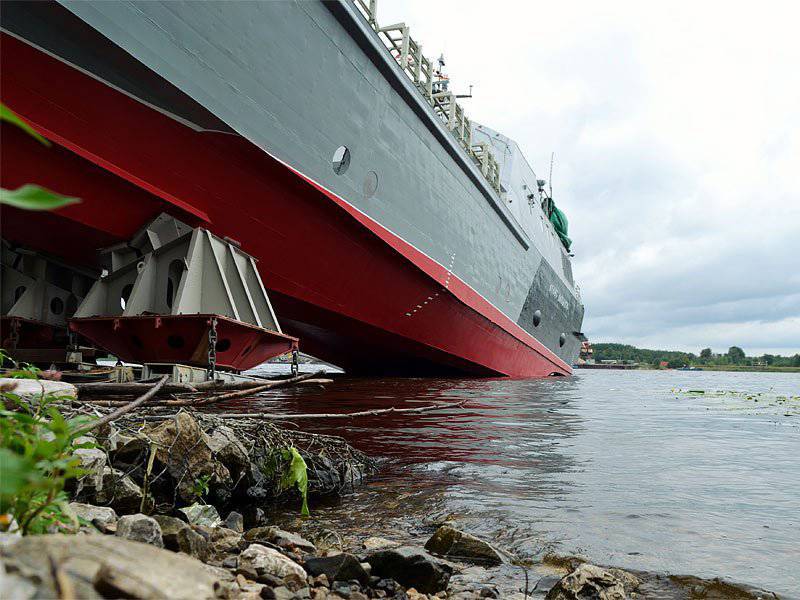 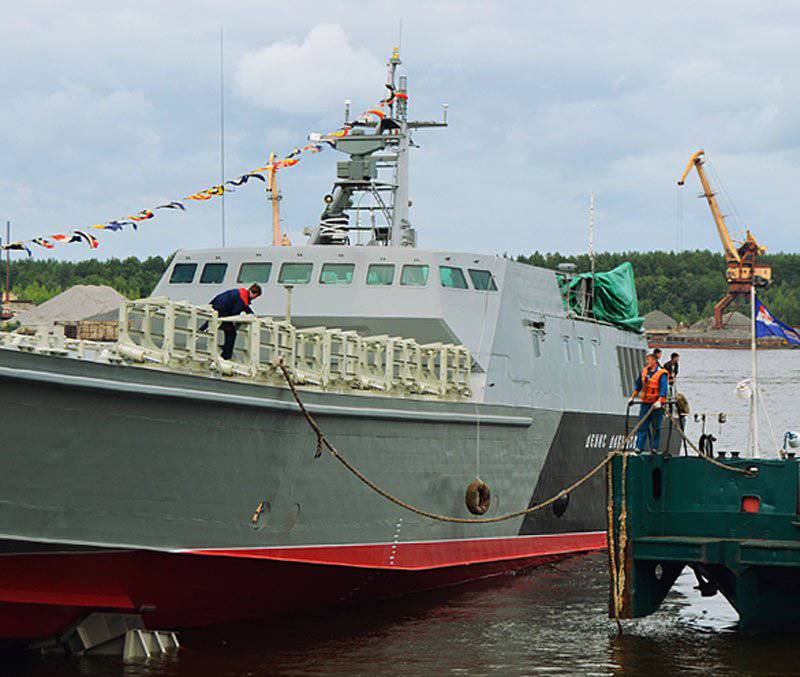 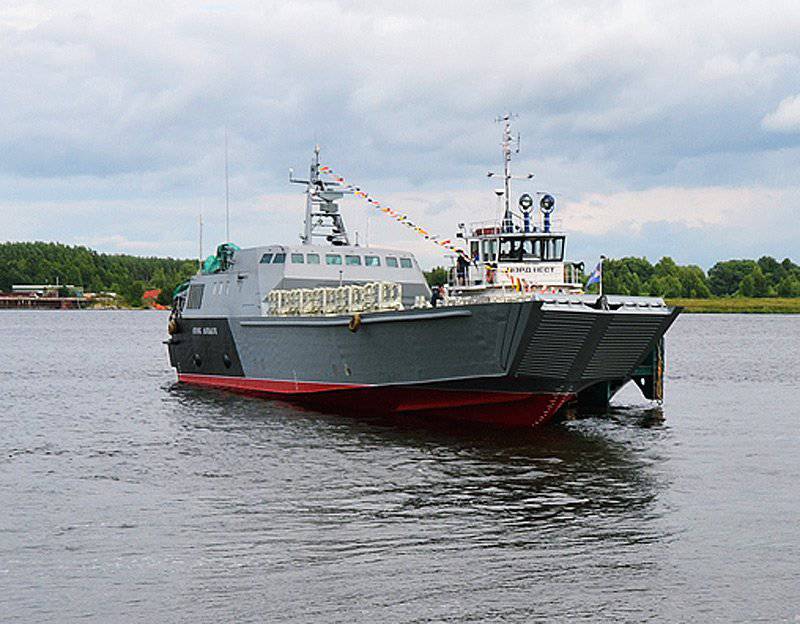 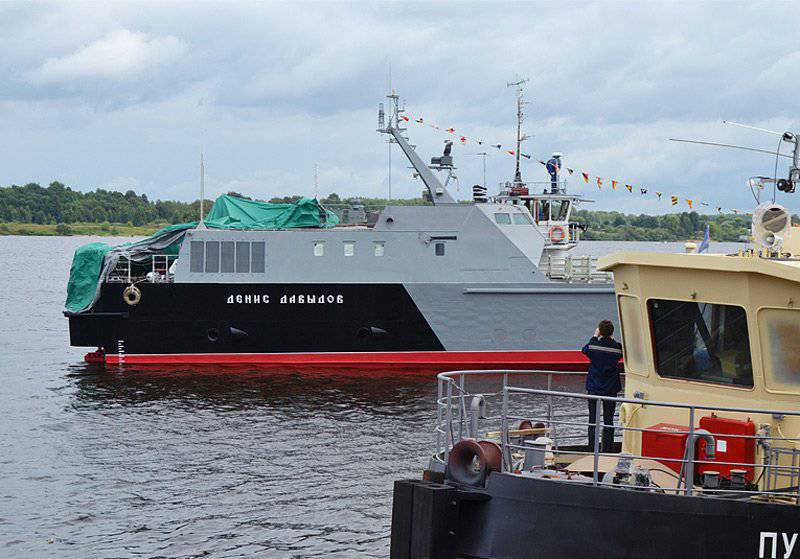