Within two days, France signed with the UAE contracts for the supply of drugs with a total value of about 1 billion euros 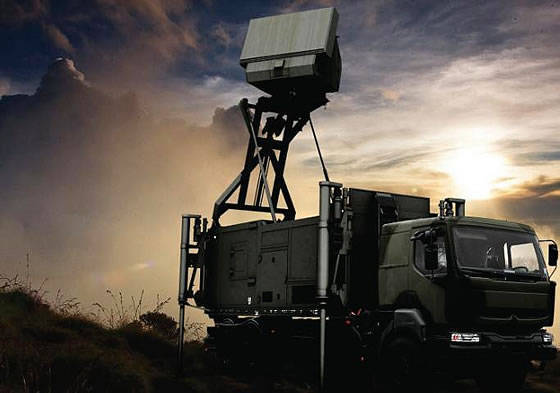 
According to the newspaper La Tribune, the cost of the radar supply contract is estimated at 250 million euros. Thus, within two days, France signed with the United Arab Emirates contracts for the supply of drug products with a total value of about 1 billion euros. This testifies to the restoration of full-scale bilateral relations in the sphere of military-technical cooperation, which were complicated by the pressure of France on the leadership of the Arab state in order to promote the Rafale fighters to the UAE market.

UAE announced a tender for the supply of radar in 2009 year. In addition to Thales, the Swedish company Saab, Italian Selex, and ЕАДС participated in the tender.

In the 2011 year, Saab and Selex were excluded from the number of applicants, and in the spring of 2012, the ЕАДС.

Despite the preliminary choice in favor of Thales, Saab turned to the United Arab Emirates with a new competitive offer to jointly produce the Swedish air defense radar at the facilities of the UAE company Tawazun.

As a result of this, in the summer of 2012, negotiations with Thales were frozen, and discussion began with Saab and Tavazun. However, during the negotiations, it turned out that the Swedish proposal was quite risky, and the cost of the project was three times higher than the offer of the French company.

In February of this year, negotiations with Thales resumed within the framework of the IDEX-2013 exhibition and eventually led to the conclusion of a contract.

Radar can be used as part of anti-missile and artillery shelling C-RAM systems. The station is located on the chassis of a high-traffic vehicle with the wheel formula 8х8 and can be transported by the BTA C-130 “Hercules” aircraft.

Ctrl Enter
Noticed oshЫbku Highlight text and press. Ctrl + Enter
We are
Brazilian tender FX2 ended in victory for the Swedish aircraft Gripen NGThe 20 rating of the largest arms deals, decisions on which were made in 2012
6 comments
Information
Dear reader, to leave comments on the publication, you must to register.