Museum of Tanks in Latrun (Israel)

July 26 2013
32
Today I want to tell you about my visit to the Israeli armored museum Yad Le Chiron. The museum is located in the Ayalon Valley at the Latrun junction, which is located in the middle of the road from Tel Aviv to Jerusalem. The exposition is a stunning sight. Great amount tanks and armored vehicles of various types and times housed in this museum. 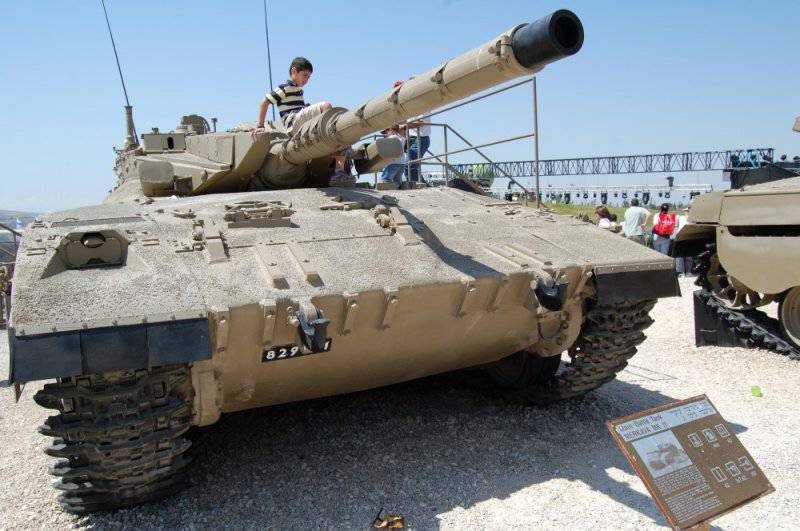 The exposition was created around the building of the former police center of the British police in 1978 year, which at that time housed the association of the memory of tankers. This building was originally a fort. It is located at the crossroads and made it possible to control the road to Jerusalem. Four days after leaving the fort by the British army, he was captured by the Jordanians. On several occasions, the Israelis attempted to storm the fort, but were only able to repel it in 1967 during the Six Day War. Inside the building there is a fascinating exhibition, telling about these sad events. On the roof of the fort there is an observation deck from which you can see the exhibits of the Museum of Tanks in all their greatness. 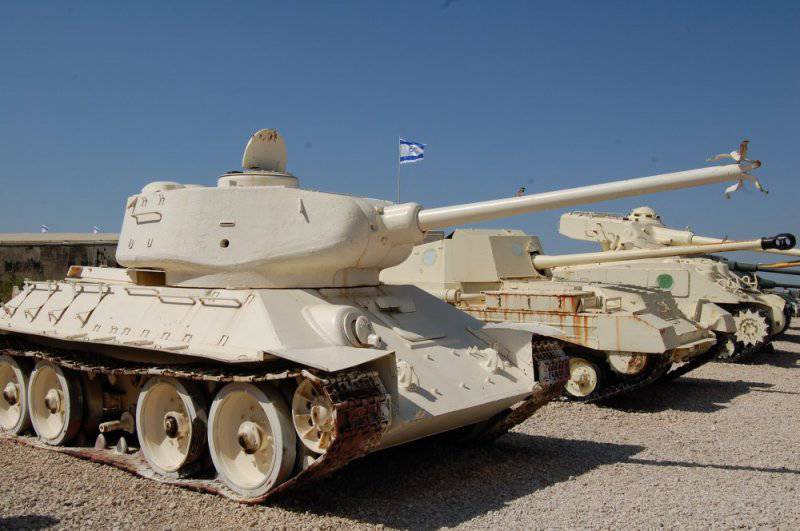 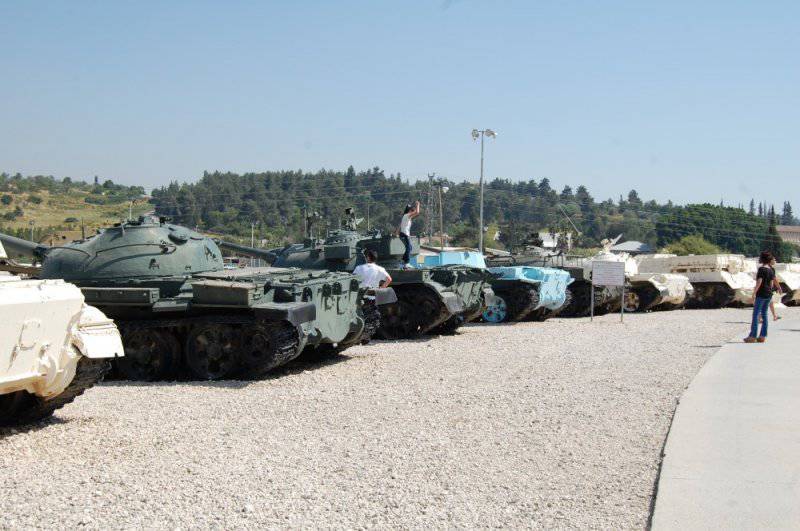 The museum was replenished with exhibits gradually, tanks came from battle sites during the wars taking place in Israel, later tanks and armored vehicles appeared in the museum as a result of various exchanges with foreign museums working in the same direction.
The Museum contains armored vehicles of all kinds, a pontoon bridge, the purpose of which was to force the Suez Canal during the Yom Kippur War. The eminent “Willis” is also located here, and on the rocky pedestal there are three tanks - Soviet, American and English. They are representatives of the countries that won the Second World War. In the Museum you can see a lot of other impressive technology. 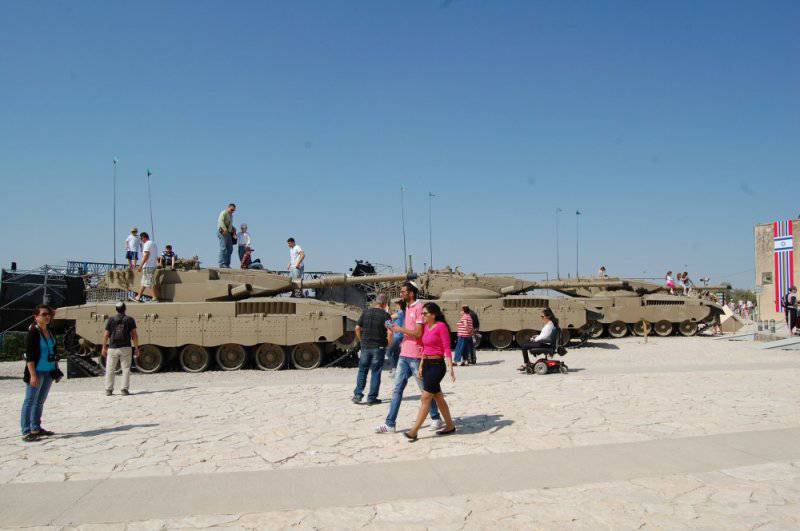 Today, the Tank Museum has over 200 exhibits, including wheeled, tracked vehicles, small cars and just huge exhibits. Here you can also purchase a brochure-guide to the Museum in Russian, to keep in mind history these amazing exhibits.
And the tanks are really worth seeing! Such a variety of military equipment can not be found, perhaps, nowhere else. You can even get on some tanks, and not only children, but also adults can climb on them.
The impressive memorial wall, on which the names and surnames of the fallen tankers are written, is impressive - and only the names and surnames, no titles, because they were all defenders of the Fatherland. 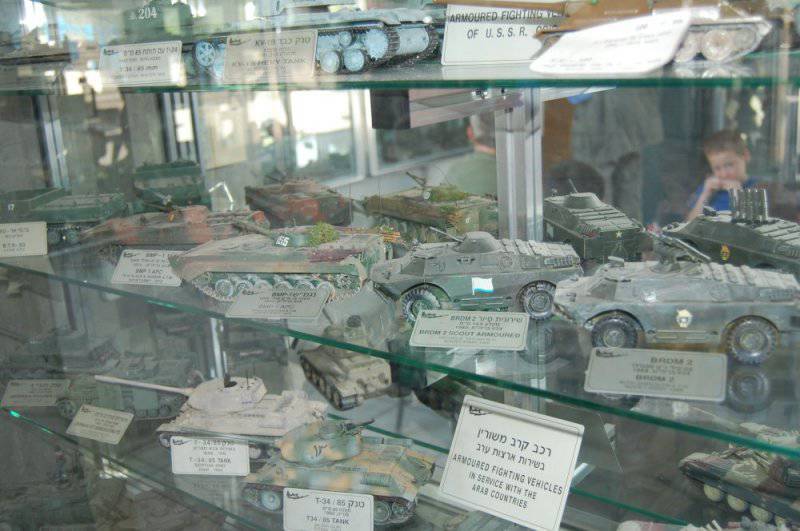 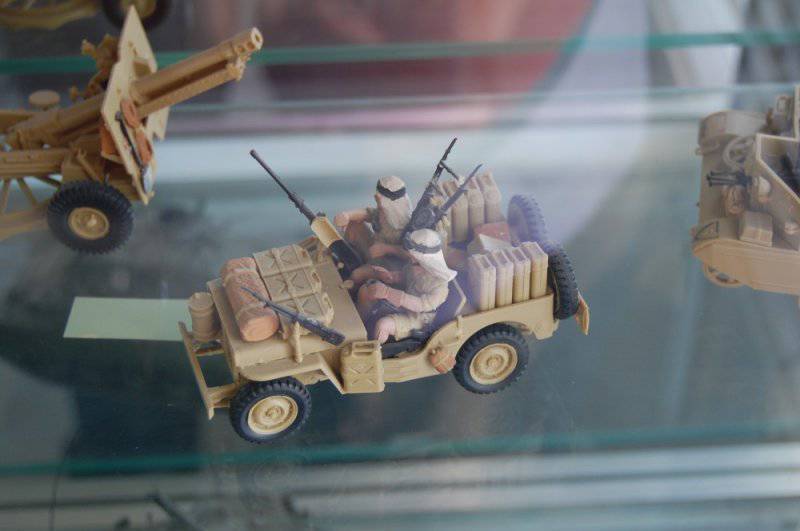 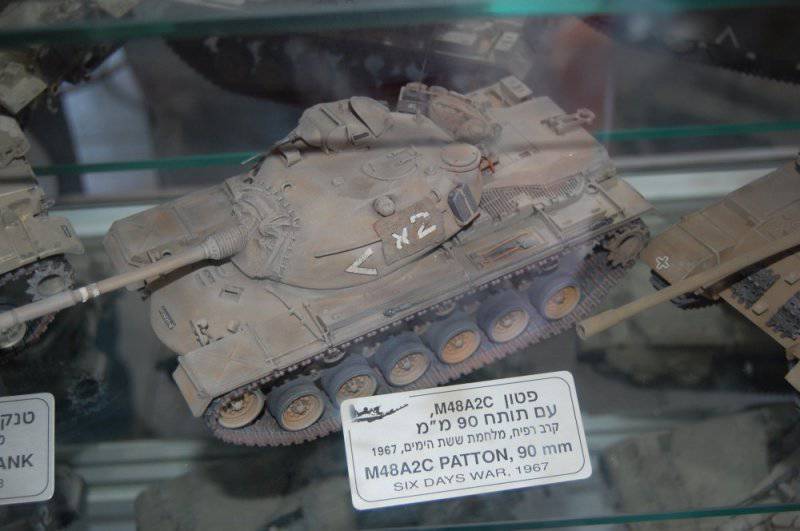 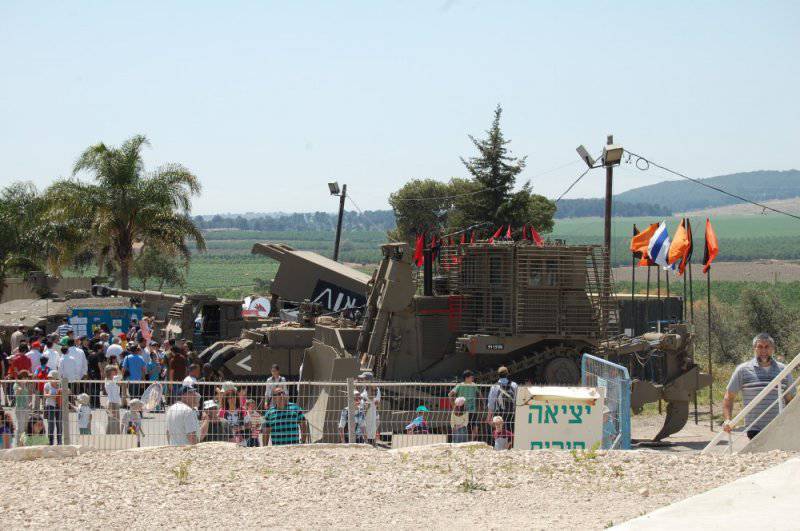 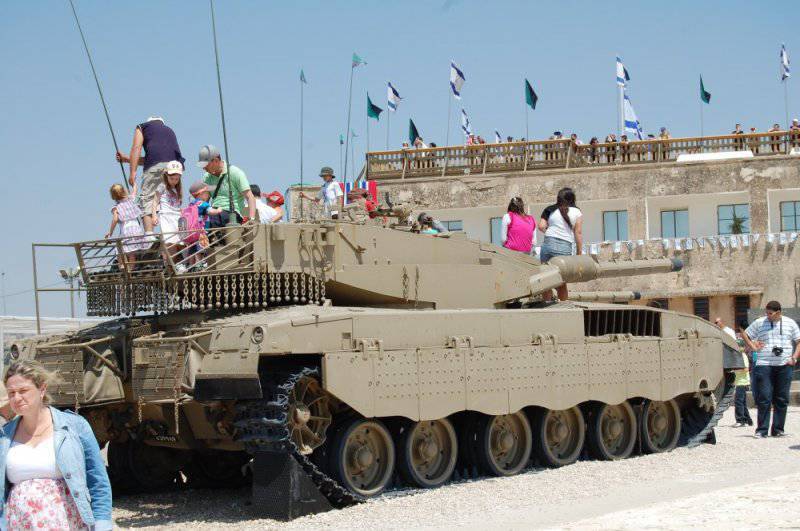 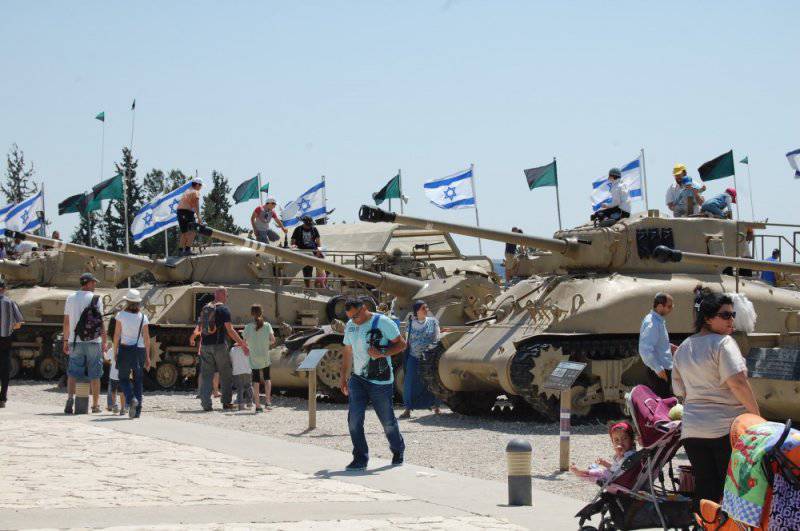 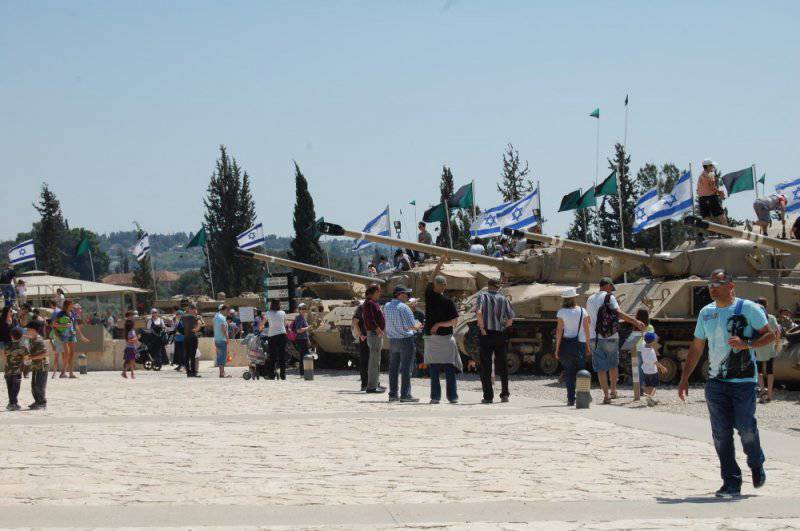 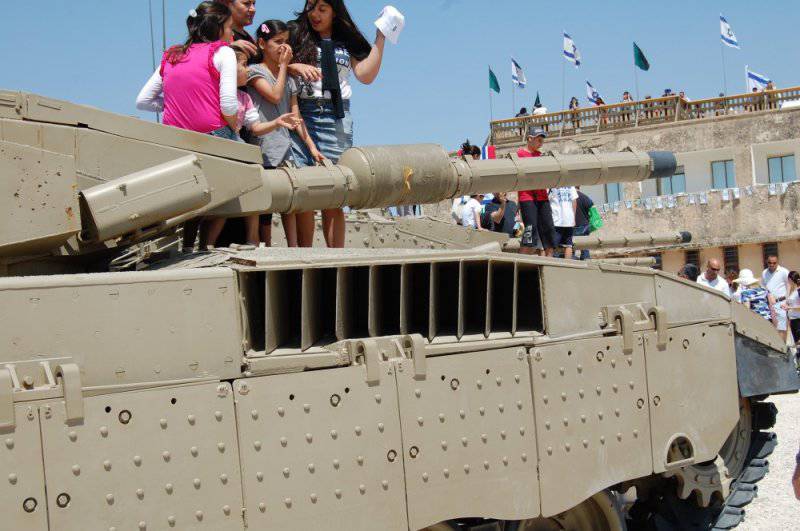 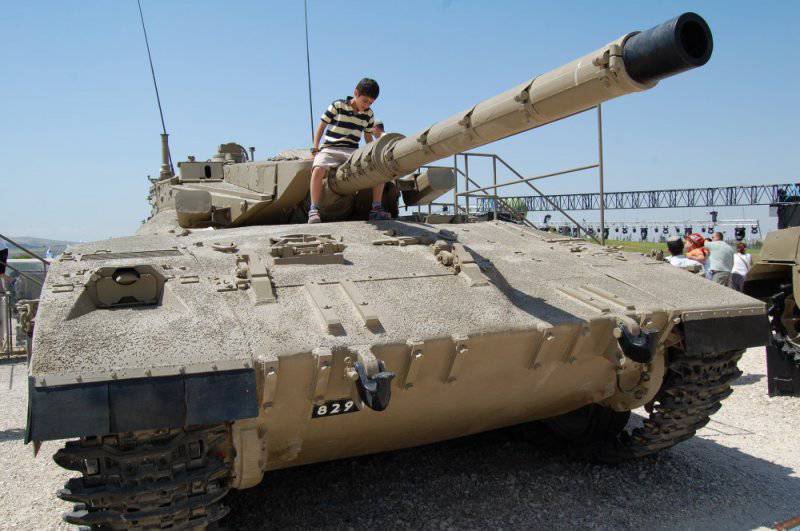 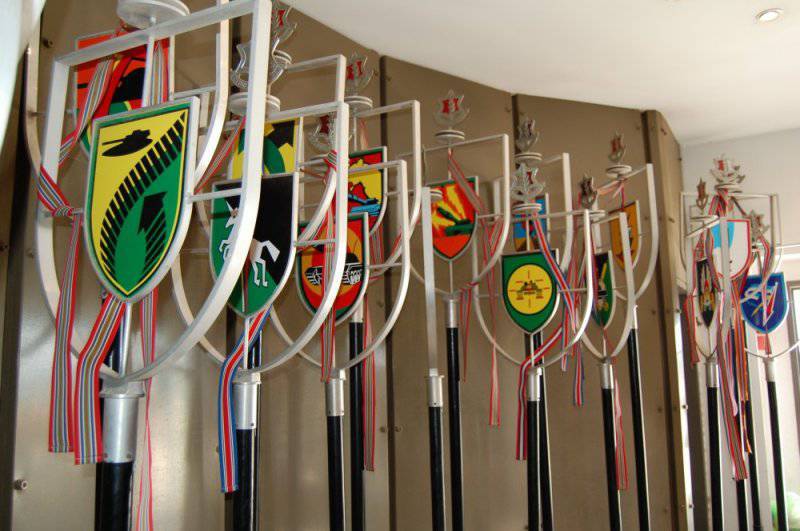 The guns of all technology are directed to the sides of the Wall of Memory.
I happened to see the young tankers taking the oath in the Museum. This is a very touching sight: looking at young soldiers, at their inspired faces, seeing their willingness to stand up for the Motherland, you are overwhelmed with patriotic feeling.
We were impressed by the visit to the Museum of Tanks. We recommend everyone to visit it. Entrance to the Tank Museum is paid - 30 shekels. Exposure works with 08: 30 to 16: 30, on Friday - a shortened day.
And on the way you can look at the Monastery of the Molchalnikov, located next to the Tank Museum. 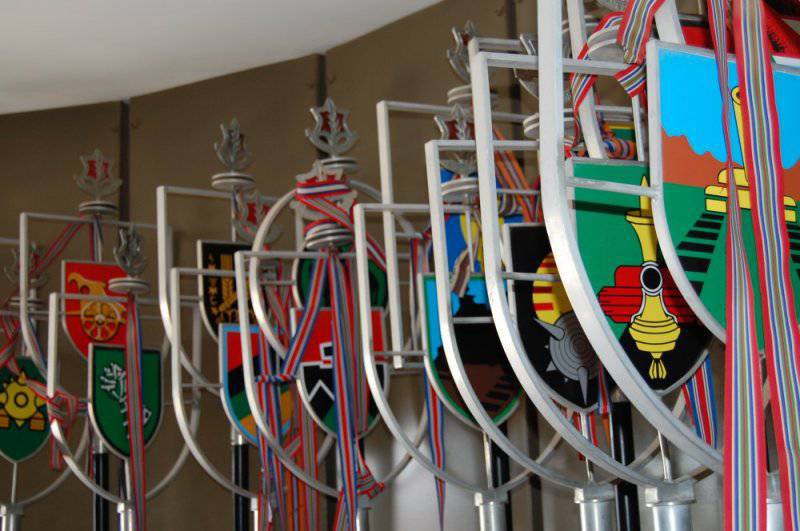 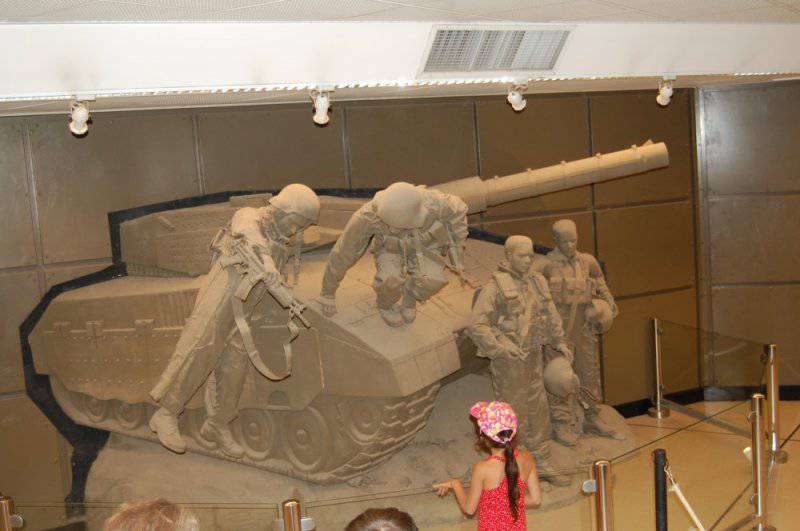 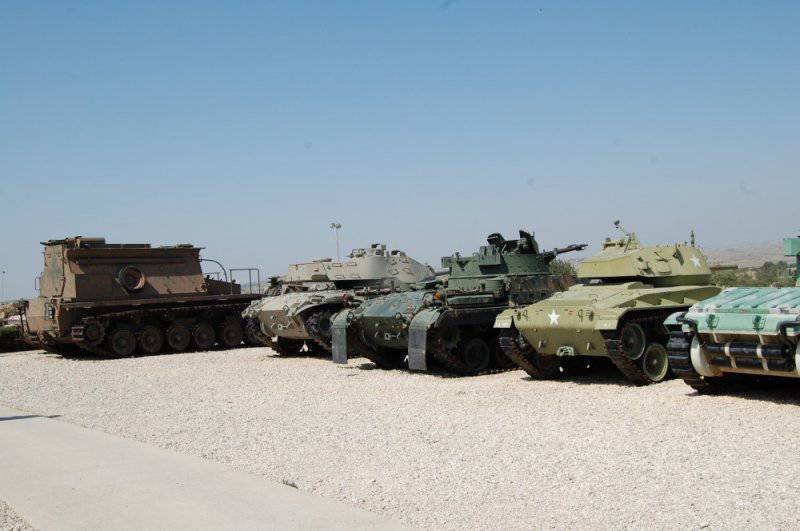 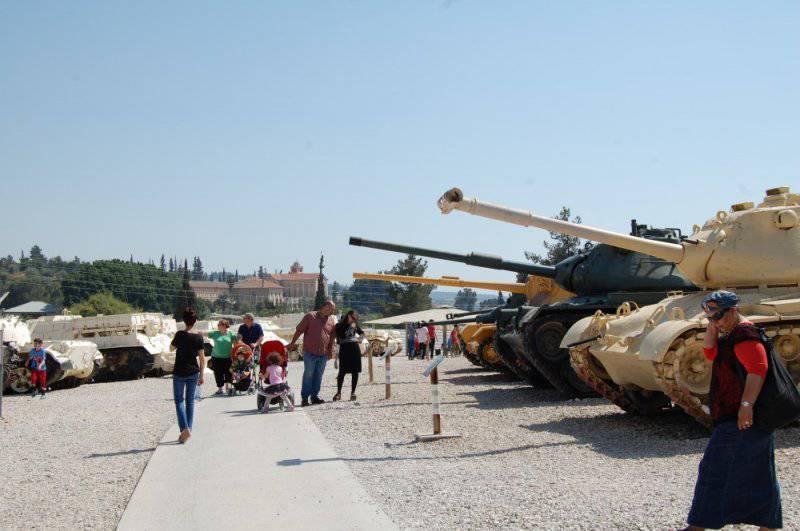 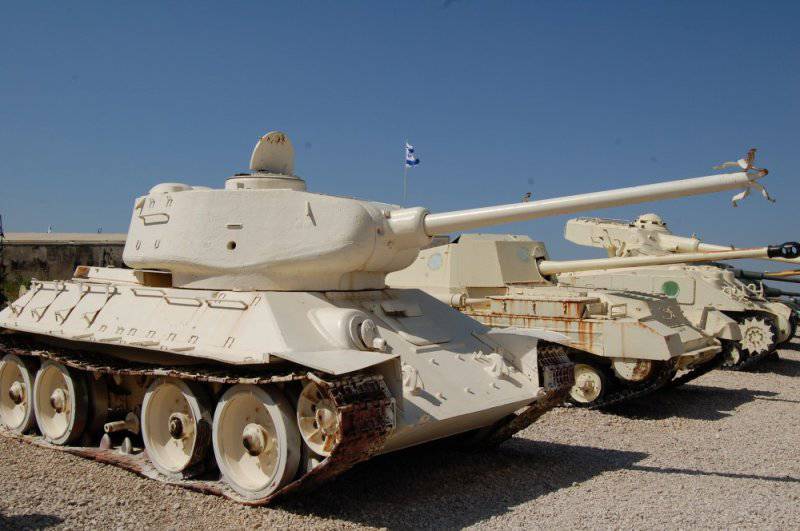 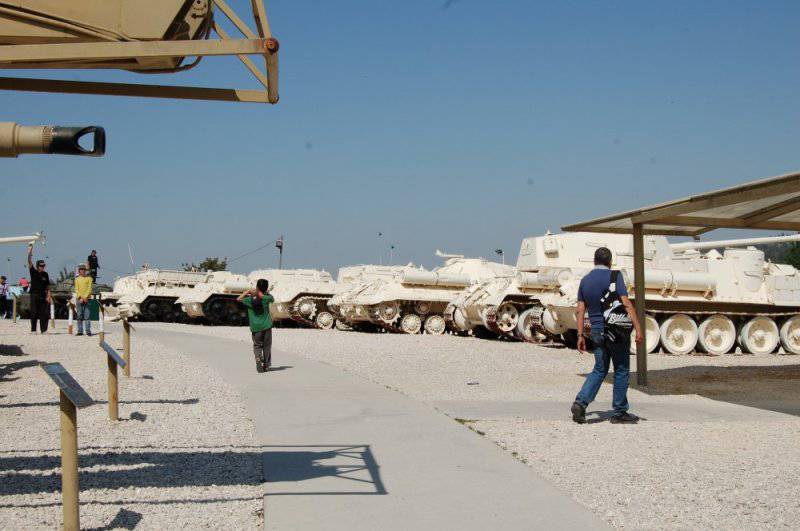 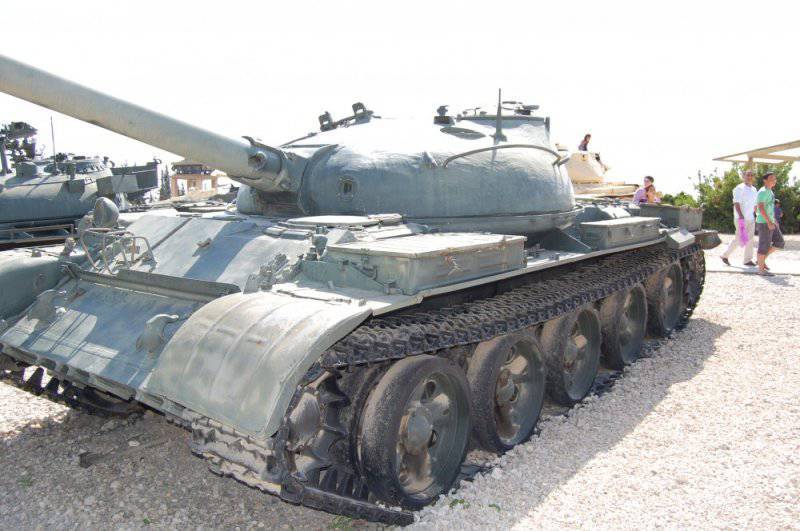 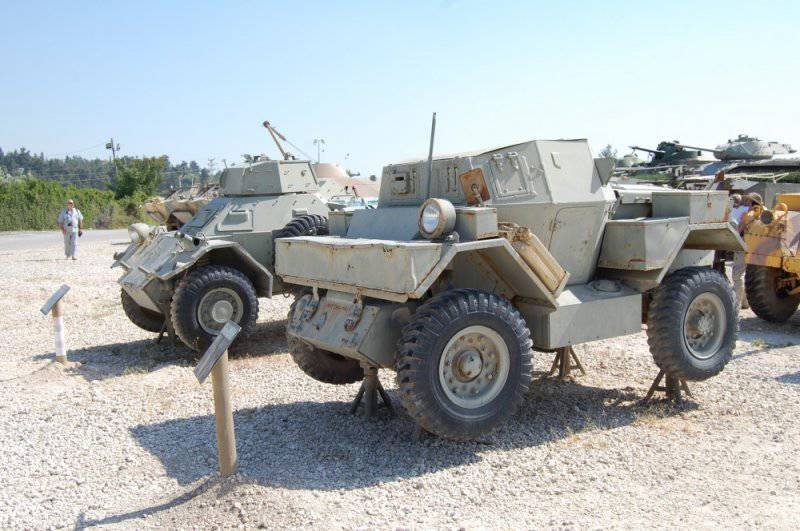 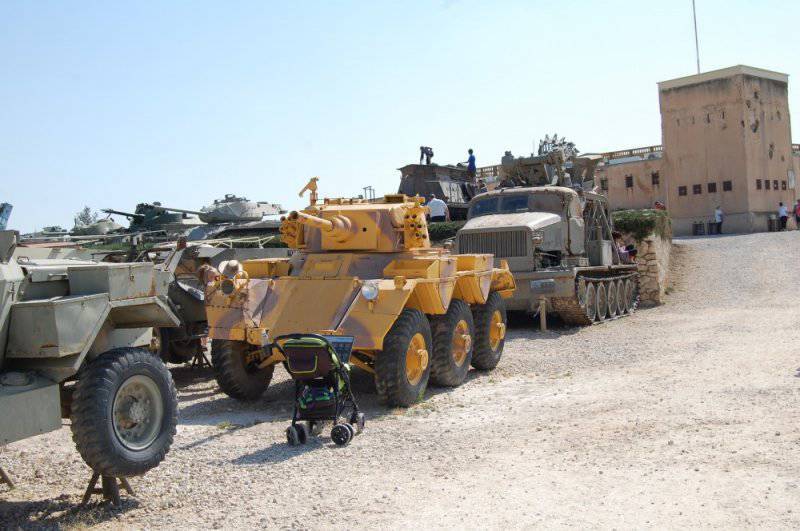 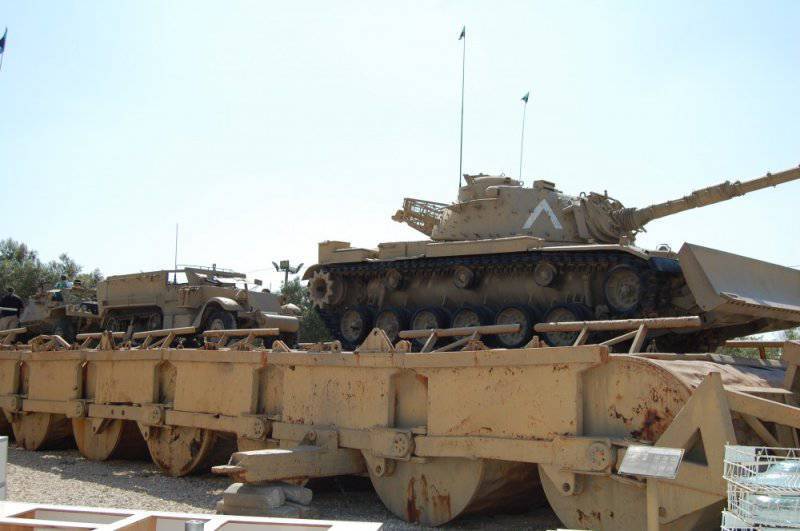 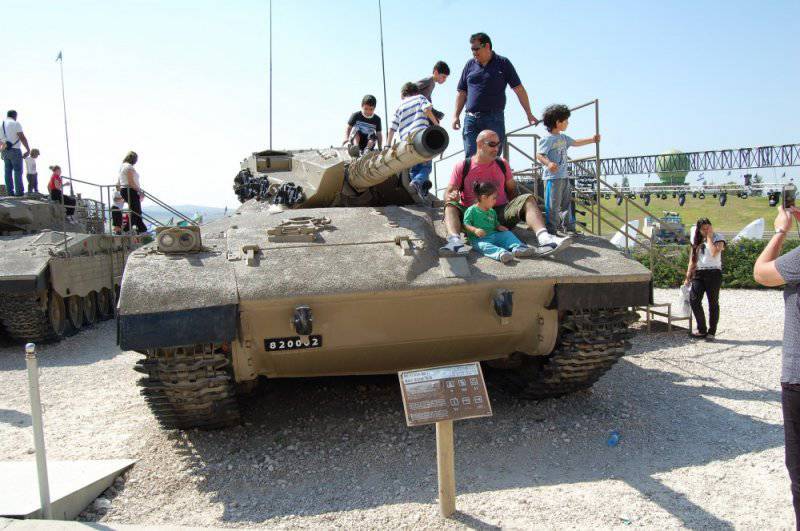 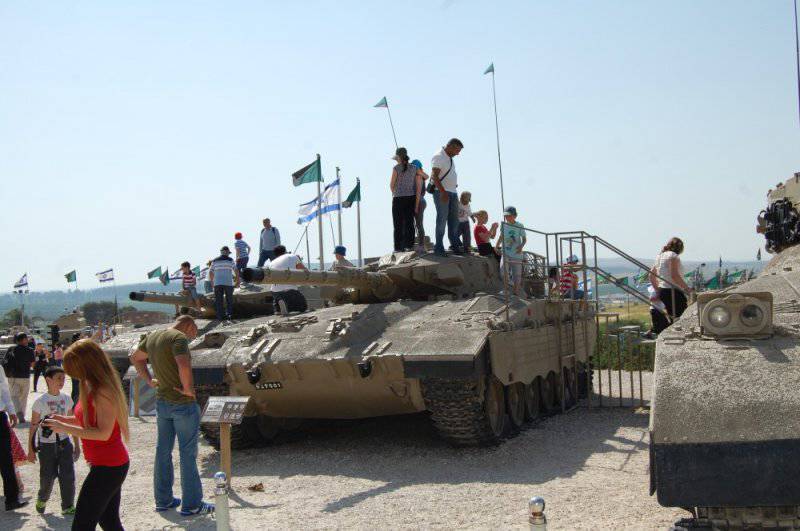 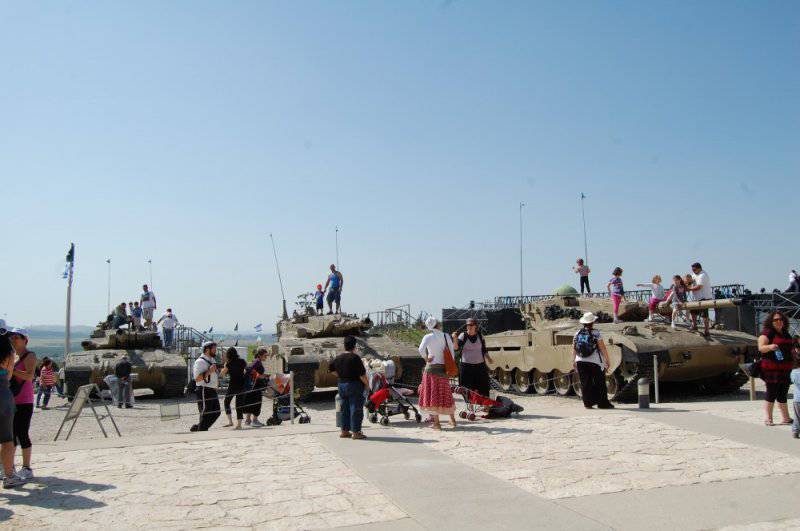 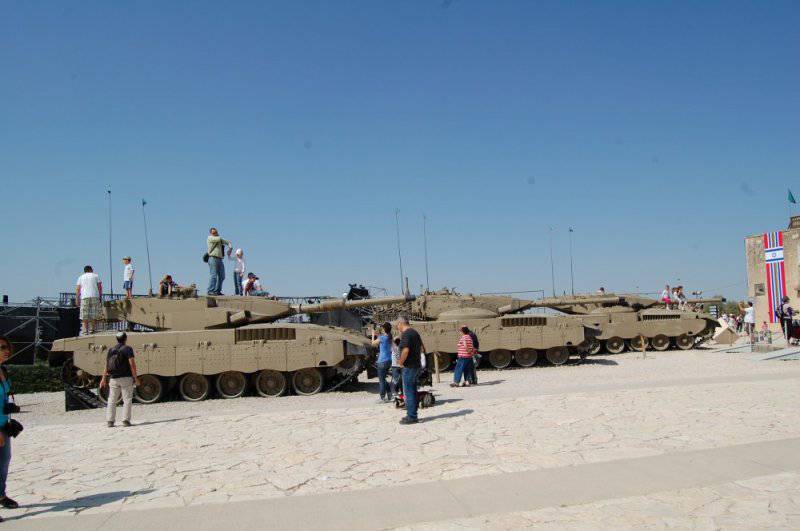 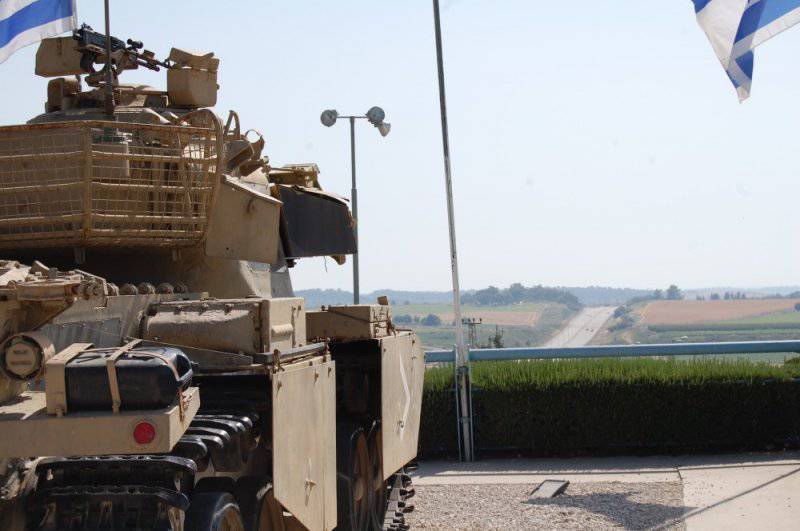 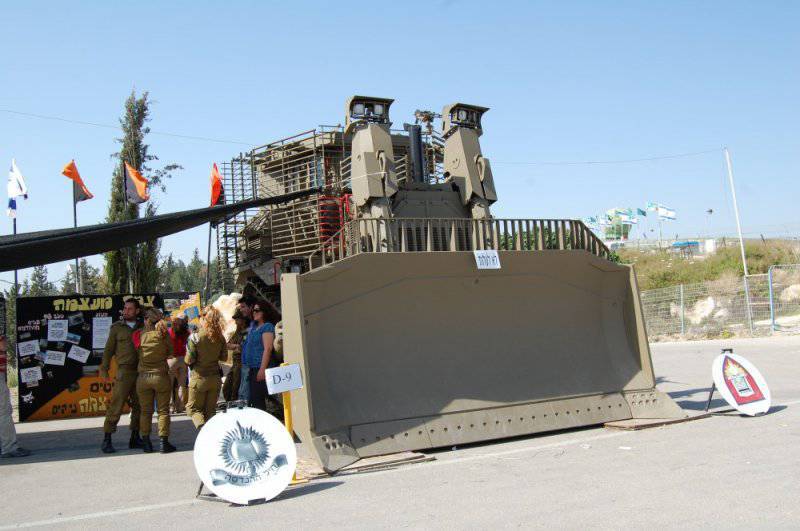