July 26 2013
22
I met the other day with a colleague, an acting officer of the internal troops. It’s upset: the son went to enroll in one of the educational institutions of the Ministry of Internal Affairs and yesterday he was disappointed, said he wanted to take the documents ...


- I put in so much effort that he enrolled in this institute. Traveled specifically to the city on a business trip, "built bridges," agreed. My bastard and lazy, in fact, had only to go through the professional selection and the “classroom”, i.e. mesyatsok hold out: live in a summer camp, in a tent, in the fresh air, and he told me yesterday: “Dad, I can not live here anymore! Mosquitoes fly in clouds! Chiefs carp. They feed badly. ” And, as it turned out, the guys with whom I had already managed to become friends, did not pass through the competition and are about to go home, and my fool is also beaten. I put in so much effort ...

The wailing of a friend is understandable. The only son, the hope of parents. A prestigious departmental university, a good opportunity to start a brilliant career, and suddenly ... “I am taking the documents!”

As it turned out, the son of a former colleague grew up and was brought up on everything ready, loved, like many of his teenage peers, "hang out in the computer", was not burdened with some duties at home, was left to himself at weekends - in general a typical homeless product or actual orphanhood with living, quite prosperous parents.

And I remembered a trip this summer to Pereslavl, where I visited this summer in the military-patriotic tent camp "Young Suvorovets". Here, on the territory of the Plescheevo Lake National Park, more than fifty teenagers from Moscow, the Moscow Region, the Nizhny Novgorod Region and Perm gathered from several military-patriotic clubs that are members of the Suvorov-Ushakov Collections. The guys lived under the strict guidance of the organizers, in tents, on the banks of the legendary reservoir, where the young king Peter received the skills of a navigator.

They did not have to miss there. From climbing up to the vigorous signals of the miner, until the end of the national anthem’s singing, the whole day was filled with various exercises in military-applied types of army pre-conscription training: drill, fire, studying military regulations and tactical and technical characteristics weapons, topography, fizo. There were also high-altitude, tactical, medical training, swimming on rafts, hand-to-hand combat, an obstacle course ... Those who wanted received a unique opportunity to "touch the sky" by making their first jump from the airfield of the city of Kirzhach. Unfortunately for the sabotage groups operating near the camp, guard and patrols were set up every night.

One of the key events of the camp was the "swamp Suvorov transition". Under the guidance of local guides, young Suvorov soldiers armed with machine guns, with honor overcame the wetland on the outskirts of the lake.

The most interesting thing is that the next day, barely drying out after the “exhausting swamp march”, the guys literally demanded to repeat the task of overcoming the “swamps”. The leaders had to take a time out, and the guys announced that if they went, only the most deserving ones would go. And then a miracle happened! Immediately recovered all who were previously sick and lame. The dress in the kitchen with a double force scrubbed the dishes, the daily stranded territory, and all the hunger strikes that had announced so far began to ask for the addition of Suvorov porridge. Even girls from a platoon of "pigtails" mobbed the head of the camp with a request not to deprive them of the opportunity to accomplish the feat. Seeing such an exceptionally useful educational effect, the management gladly organized a repeated “swamp transition”.

The Suvorovites established trusting ties with the renowned 21 of the separate Sofrinsky brigade of the Internal Troops of the Ministry of Internal Affairs of Russia, where the guys had been more than once. This time the Sofrinians were their guests. At the opening of the camp shift arrived confessor of the brigade Abbot Feofan (Zamesov), reserve officers: scouts and spotted berets. They did not come empty-handed. By the decision of the command and the veteran organization of the brigade, one of the Pereslavl military-patriotic clubs was given the honorary name of a soldier of the Sofrino brigade, Hero of the Soviet Union, Lieutenant Oleg Babak, who died in 1991 in Karabakh.

Law enforcement officers took an active part in organizing and providing the camp. The Deputy Chief of Police for the Protection of Public Order of the Ministry of Internal Affairs of Pereslavl-Zalessky, police lieutenant colonel Igor Alexandrov not only provided the necessary personnel to ensure the safety of the camp, but also organized a number of meetings with young police officers who took part in the hostilities in the North Caucasus.

In Pereslavl-Zalessky, as it turned out, there is a strong Cossack squad led by ataman Nikolai Sunyaev. They took on not only the arrangement, provided a demonstration on the big screen of patriotic films, but also organized various useful workshops and games. As you might guess, the Cossacks were also marshy guides and night saboteurs who made so much stir in the camp that the guys would have enough impressions about it for a long time.

And there were nights around the campfire, songs with the guitar and intimate conversations. About how guys, for example, understand historical the space around you? Do they also see deep spiritual bonds behind the beauty of nature surrounding them, rooted in the distant past, uniting us with it?

I saw the living, burning interest in the eyes of the guys. None of them, despite the rather harsh conditions, would never have agreed to change his sleeping bag on an armful of hay for home quilts. And what about the upcoming service of the motherland? Even the girls expressed a desire to wear epaulets after school - to become cadets of power universities.

I am sincerely sorry for my friend and his son. Spent time and energy, burned “bridges of induced crossings”, frustrated hopes ... But everything could have been different if he had sent his son even for the season to a similar camp! 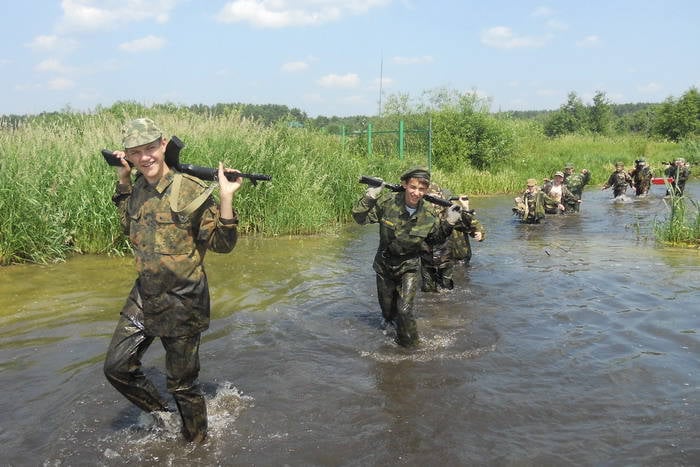 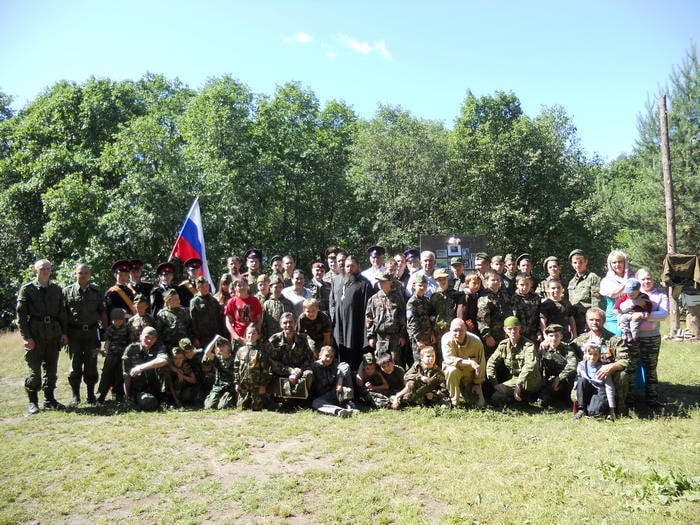 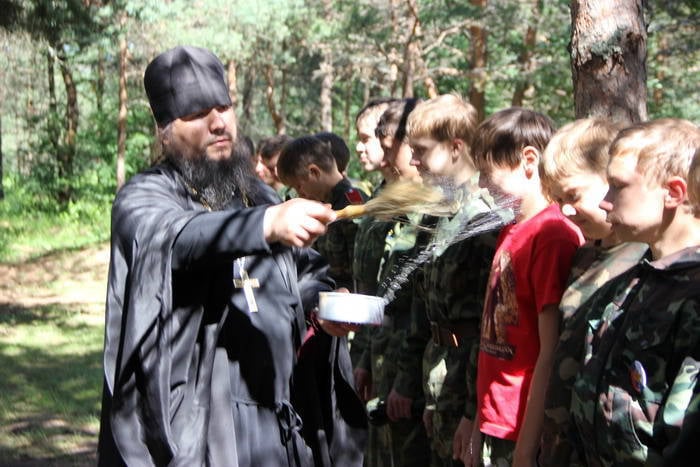 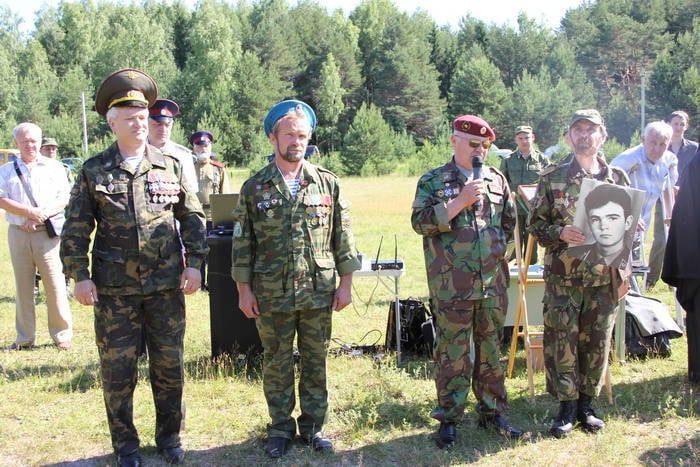 Ctrl Enter
Noticed oshЫbku Highlight text and press. Ctrl + Enter
We are
About Stalin and KhrushchevWhat you didn't want to know about England
Military Reviewin Yandex News
Military Reviewin Google News
22 comments
Information
Dear reader, to leave comments on the publication, you must to register.