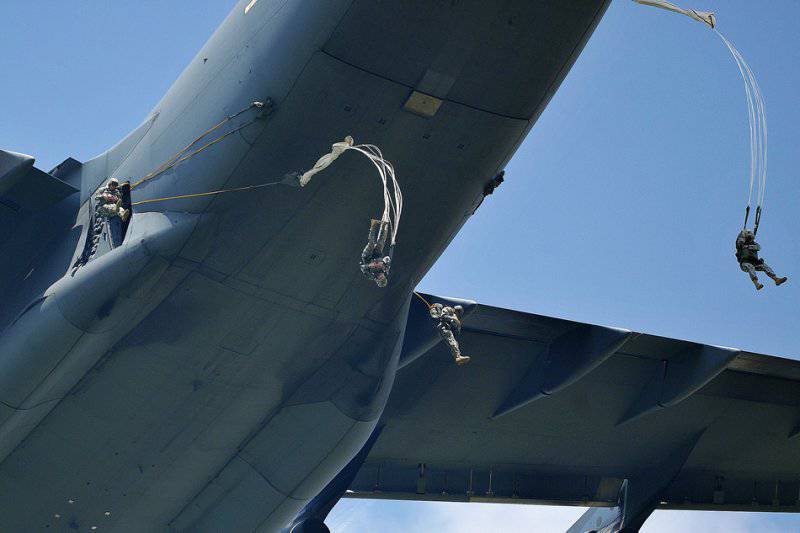 Paratroopers of the 173 Brigade from Caserma Ederle Vicenza Â, Italy, are conducting a T-11 parachute parachute operation from a C17 Globemaster on the Juliet Drop Zone, Pordenone, Italy, on the 12 of June 2013. (Photo by Paolo Bovo, Paolo Bovo) 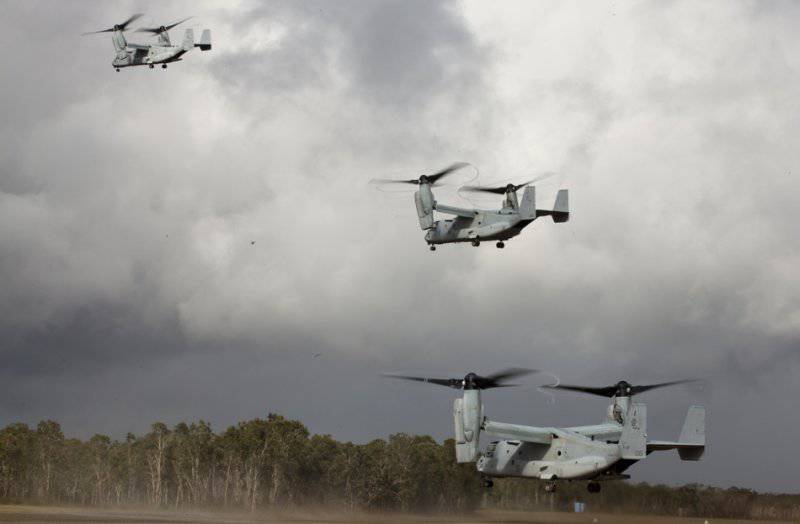 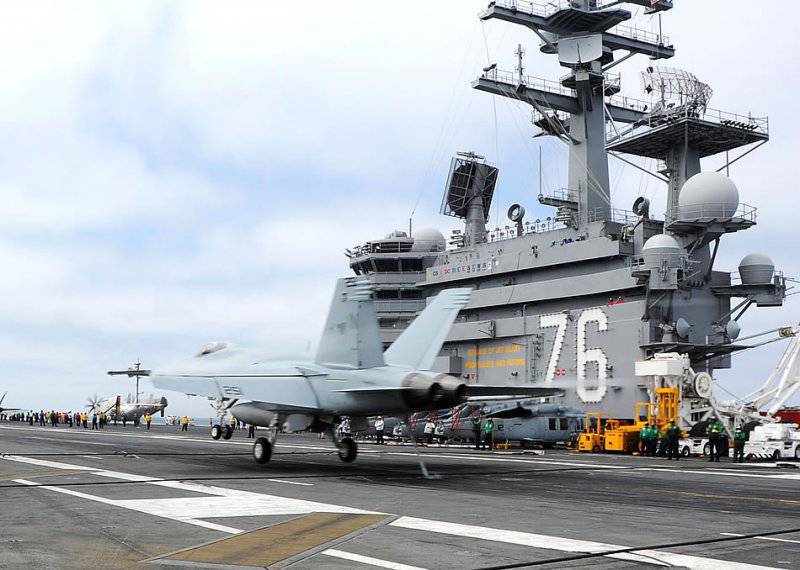 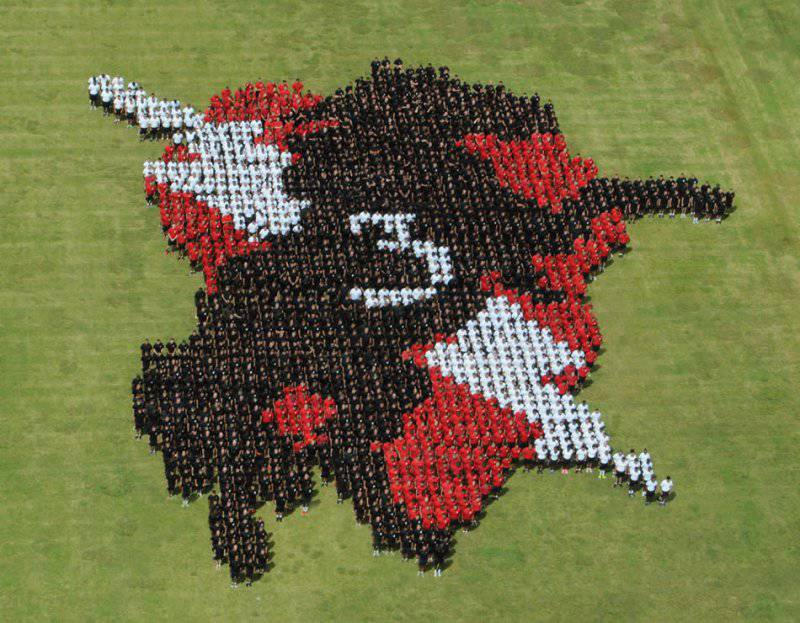 The closing ceremony for the celebration of the 50 anniversary of the Bronco Brigade, the 3 Brigade Tactical Group of the 25 Infantry Division, more than the 2200 soldiers made up the emblem of the brigades. Bronco Week presents a three-day sports competition between brigade battalions, designed to highlight the partnership and corporate spirit with the families and friends of the Bronco brigade. (Photo by Sergeant Brian Erickson, Brian Erickson) 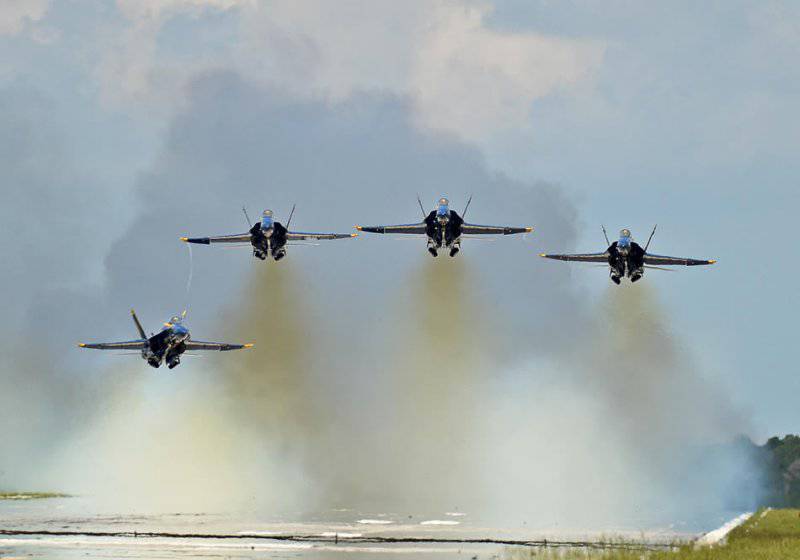 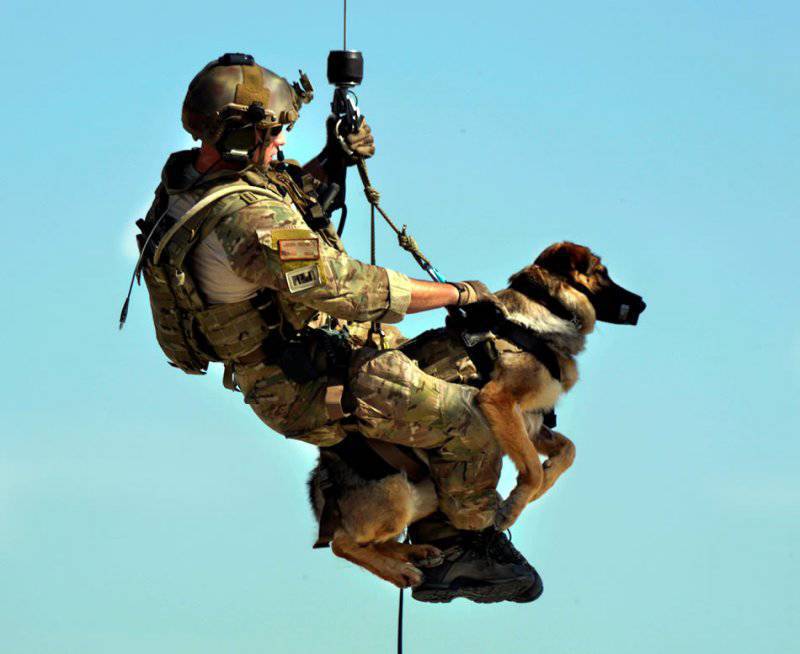 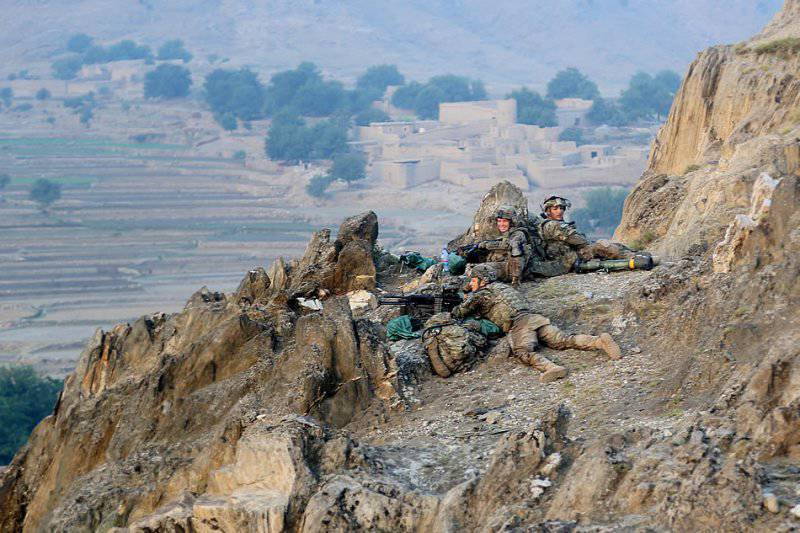 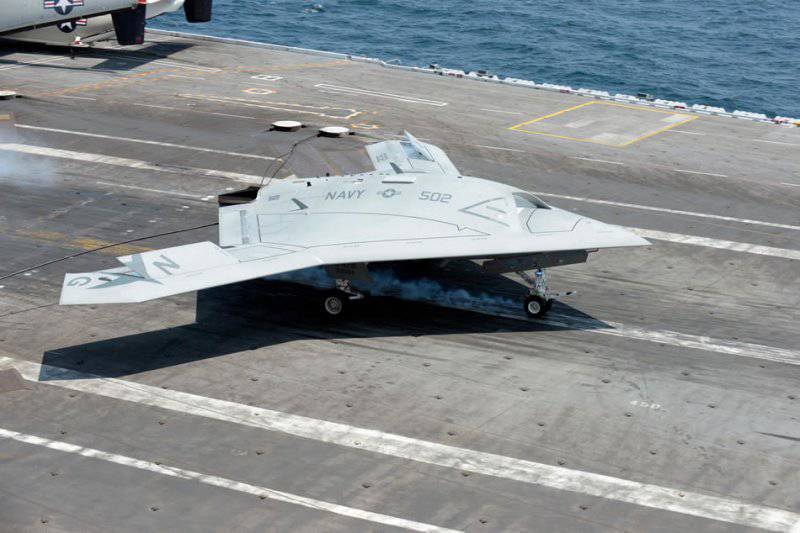 9. LAV is ready for action 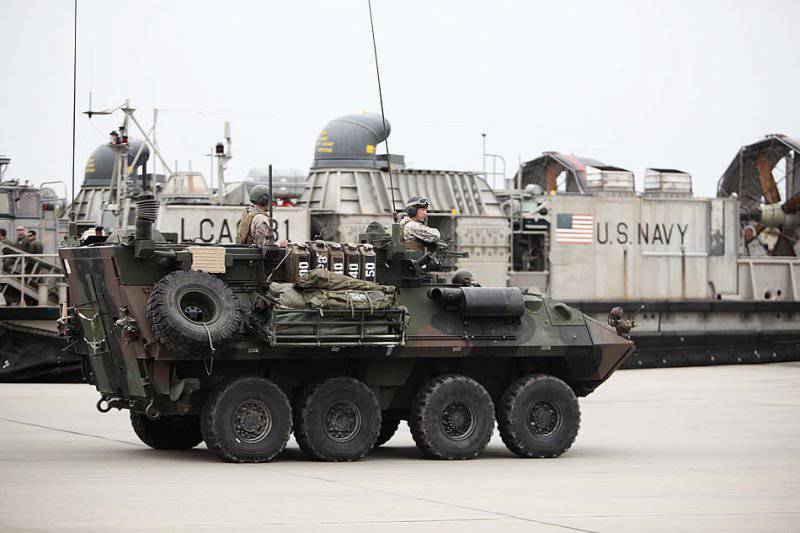 10. Fireworks in the army style 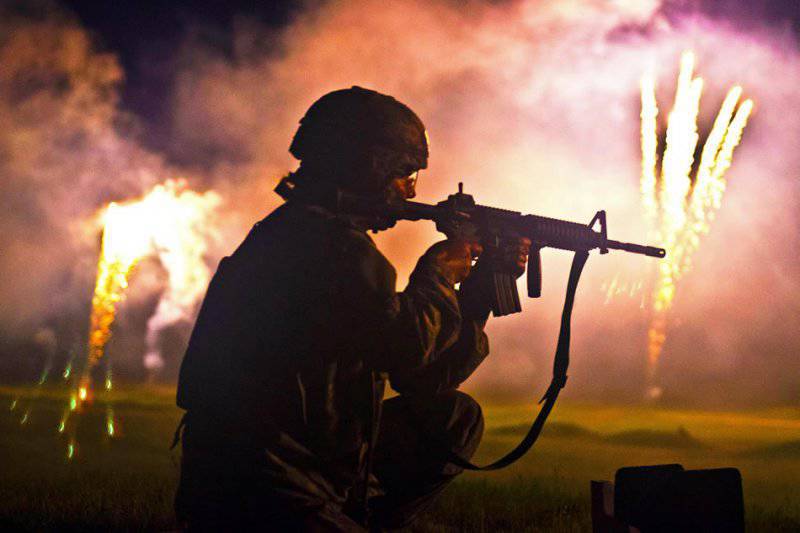 Competitor Participant The best US Army 2013 Reservist sergeant Camille Kleparek of the 63 regional support command firing a M4 rifle during the night qualifying shooting in Fort McCoy, Wis. 26 of June 2013. Night shooting is one of many activities that allow the US Army to determine the winner of a competition. (Photo by Staff Sergeant Amanda Smolinski, US Army)