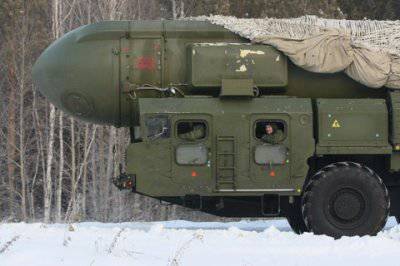 Rosinformbyuro publishes an article by Sergei Storozhevsky. Veteran Strategic Missile Forces proposes to immediately begin to create a system to ensure the guaranteed infliction of unacceptable damage to the aggressor. A number of provisions of this article are debatable. We remind you that the opinion of the author may not coincide with the position of the editorial board.


At the beginning of the 21, the US military machine reached a new level of development and increased its enormous advantage in the practical implementation of breakthrough technologies:
- Combat lasers and electromagnetic guns were created;
- hypersonic percussion systems brought to flight tests;
- The air force is equipped with fifth-generation aircraft;
- NASA switched to the use of reusable unmanned spacecraft;
- The Pentagon has launched an all-out system for monitoring the earth's surface and has begun to create a global missile defense system. 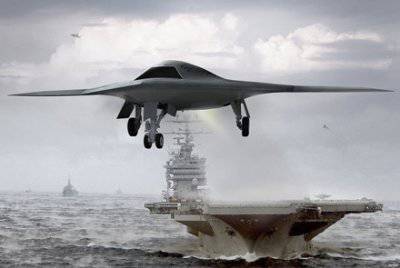 And this is just the beginning of the list. For obvious reasons, which makes no sense to list, our country can not compete on equal terms with America. Russia is left with the only way to maintain its position - the departure from the traditional military rivalry. It is necessary to compensate for the relative weakness of the military-industrial potential by creating a flexible System for Ensuring the Guaranteed Dealing of Unacceptable Damage (SOGNNU). The main feature of SOGNNU should be its effectiveness in the application of a preemptive strike on our territory.

Now the Russian Federation has the forces of nuclear deterrence of land, sea and air basing. Their basis, according to the degree of assurance of use, consists of the Strategic Missile Forces (RVSN). Today missiles on stationary and mobile launchers are on combat duty. Combat duty in constant readiness ensures missile launch for approximately a minute after receiving an order.

The most effective were heavy missiles with separable warheads (MFS) and a comprehensive system for overcoming the missile defense system. The range of their action allowed to hit targets not only along the paths of the lowest energies. The probability of delivery of the payload was significantly higher than 90%.

Land-based stationary missiles are located in protected launchers and are concentrated in positional areas. These areas are covered by air defense, and the activities of the intelligence network and sabotage units in them are difficult.

Launchers (PU) and command posts (CP) of the stationary type are well protected structures capable of withstanding an overpressure of up to 200 kg per square centimeter and remain operational during the passage of seismic waves caused by the explosion of a nuclear weapon.

A completely different situation arises with mobile strategic complexes. They are on duty in places of permanent deployment in positions that protect only from precipitation. Overpressure 0,3 kg per cm. Square destroys the complex. On the march "Topol" and "Yarsy" almost defenseless. The thickness of the carbon-fiber shell of a solid-fuel rocket is less than a millimeter, and launch containers do not even protect against bullets. Thus, any clash will make it impossible to launch a rocket. 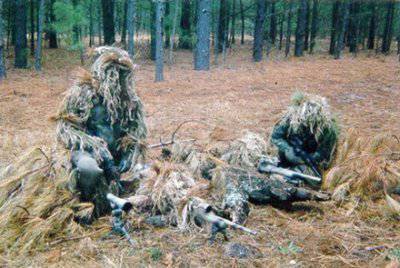 Back in the course of Operation Storm in the Desert, the sabotage groups of the British and American Special Forces showed their effectiveness against the mobile tactical complexes of Iraq. Being at a distance of 2-2,5 km, they are guaranteed to incapacitate the rocket, using special sniper rifle weapons. For this it was enough to hit one bullet in the contour of the rocket.

Currently, the United States is continuously monitoring the strategic objects of the Strategic Missile Forces. Only irresponsible managers may think that a column of large-sized equipment, stretching on the march up to a kilometer, making noise in a 100-120 decibel and leaving a clear gauge on the ground, can secretly leave the area of ​​permanent dislocation and advance to the new position without notice.

In peacetime, the territory of modern Russia is no longer safe for both citizens and protected objects. There should be no illusions, it is enough to systematically analyze the reports of incidents.

I repeat: mobile soil strategic complexes such as Topol, Topol-M, Yars, Avangard are extremely vulnerable and cannot guarantee unacceptable damage to the enemy.

Under these conditions, it is impossible to spend money on inefficient projects.

What projects should be considered effective? 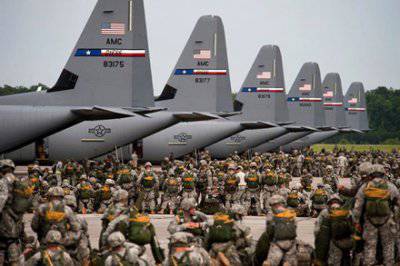 First of all, SOGNNU should be directed against the USA and Great Britain, and also, unfortunately, against the satellite countries. All this together is somewhat beyond the scope of NATO.

What is unacceptable damage?

Unacceptable damage can be considered such a loss or change in the habitat, in which the decision-making center will avoid creating a critical situation that automatically triggers SOGNNU.

The concept of unacceptable damage applies to the following areas:
- military infrastructure and personnel of the armed forces;
- industry;
- infrastructure;
- population;
- ecology;
- elite.

The destruction of the elite, in the sense of the center responsible for making a fatal decision, would be the most fair and effective.

The most vulnerable targets are habitat, population, infrastructure and industry. There should be no illusions, Earth, this is a large submarine and responsibility is shared among all crew members. 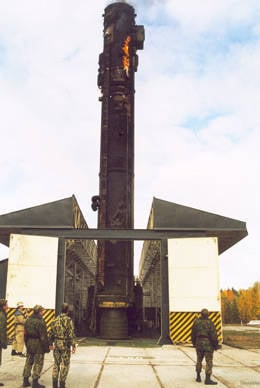 On the basis of clear goals and opportunities, as well as time, it is necessary to concentrate resources on the most effective and realistic directions for creating SOGNNU. We have groundwork, we do not start from zero.

Just look at the vast marine areas around the United States, Britain and their satellites. There may be many options. Placement of ground stationary high-power mines with anti-handling devices. Placement of autonomous "sleeping" submarine launchers of ballistic and cruise missiles located at optimal distances from targets, the use of ammunition causing maximum damage to the environment, etc.

The development strategy of our security system should not consist in the crazy injection of resources into advanced, but traditional weapons systems, they will not save us. We must act unexpectedly, quickly and competently. When in a dark alley you were surrounded by a group of thugs with the intention to kill, the rules and codes of honor are inappropriate. Perhaps this is the only case where the goal — the defense of the Motherland — justifies any means.

How much time do we have left?

There is not much time left. The prototypes of Western hypersonic devices, laser systems, drone UAVs and the latest anti-missile missiles will soon become operational models of military equipment and will go into service. This will upset the delicate balance of strategic forces and make our country defenseless in the face of any, even non-nuclear, attack from the developed West. The only way to prevent this sad scenario is the immediate implementation of the elements of the System for Ensuring the Guaranteed Dealing of Unacceptable Damage to the Aggressor.

Ctrl Enter
Noticed oshЫbku Highlight text and press. Ctrl + Enter
We are
Missile attack on Europe: myth or reality?Pre-holiday statements by the commander of the Strategic Missile Forces
Military Reviewin Yandex News
Military Reviewin Google News
138 comments
Information
Dear reader, to leave comments on the publication, you must to register.