At the Zhytomyr armored plant innovate and optimize production

July 23 2013
16
At the state enterprise "Zhytomyr Armored Plant", which is part of the State Concern "Ukroboronprom", develop and implement the production of new fire control systems. This was reported to UNN by the director of the company, Sergey Butenko.


"We have a scientific organization working in production that develops new fire control systems, and we provide them with equipment and the ability to conduct tests. For example, now we are developing a new Triad fire control system, previously there was Tandem-2." The triad "is controlled from one workplace," Tandem "- from two." It is installed on tank the tower. Thanks to the Triad, it became more convenient for tankers to shoot at targets, ”S. Butenko said.

The director noted that 98% of the production of the plant is products, exported.

“98% of our company’s production is exported, and only 2% are orders of the Ministry of Defense. At the same time, 92% of the plant’s production is military production, 8% is for national economy. Ukrspetsexport State Company helps us to enter into foreign contracts,” said the director of the company.

As previously reported UNN, in the structure of the general activity of the state enterprise "Zhytomyr Armored Plant" 40% is the production of its own products.

Information: SE "Zhytomyr Armored Plant" is part of the State Concern "Ukroboronprom". The company has established a closed-loop repair 18 types of machines, including the BMP, BTR, BRDM, BMD and BTRD various modifications. In addition, the company manufactures products for national economic purposes, among which are heat generators, plows, and also carries out overhaul of agricultural machinery engines, etc. 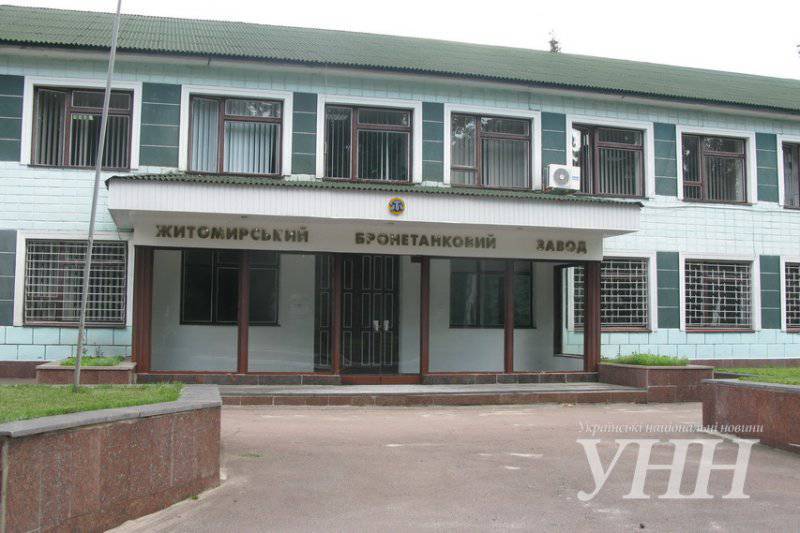 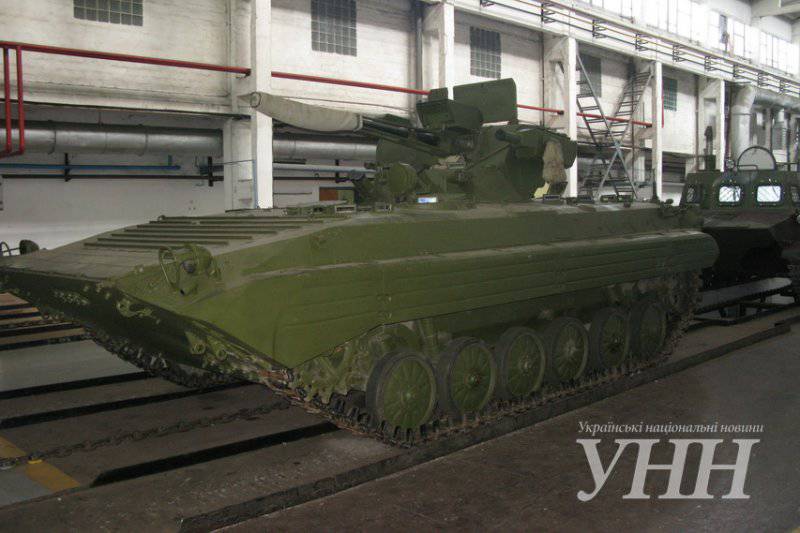 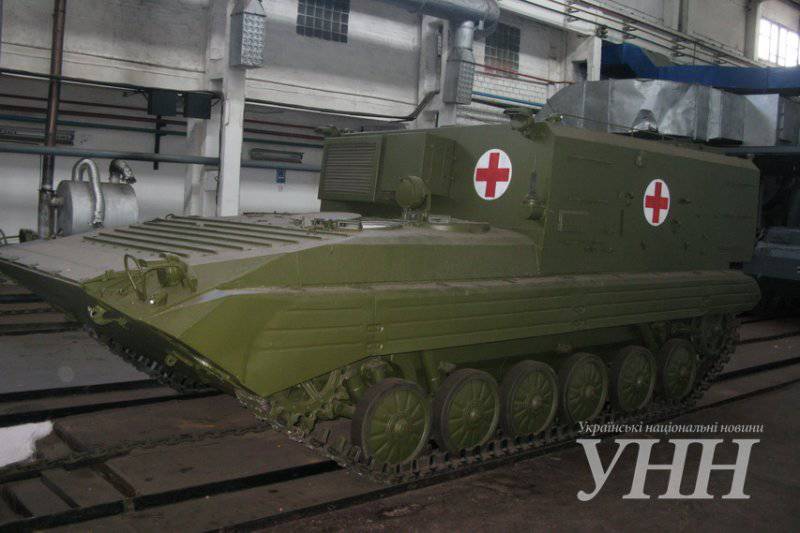 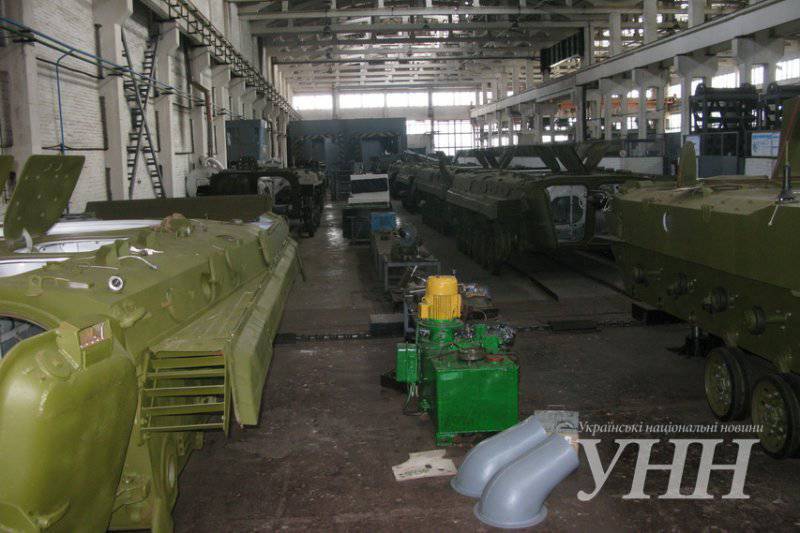 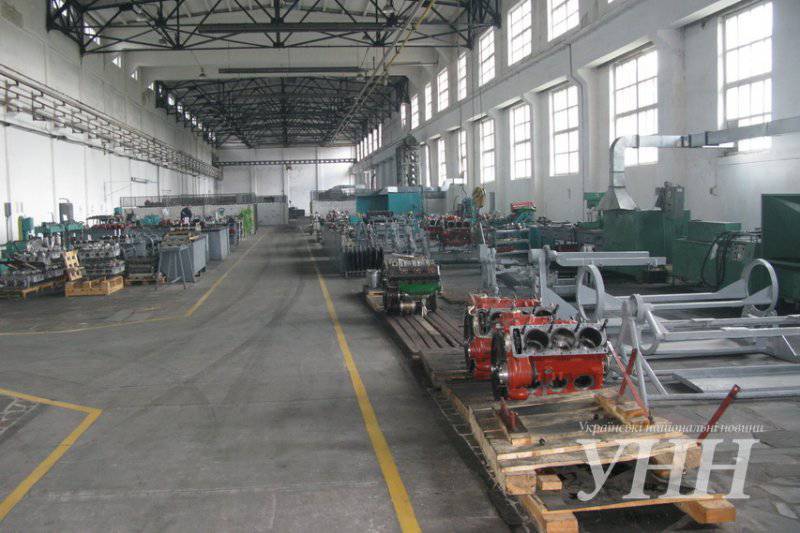 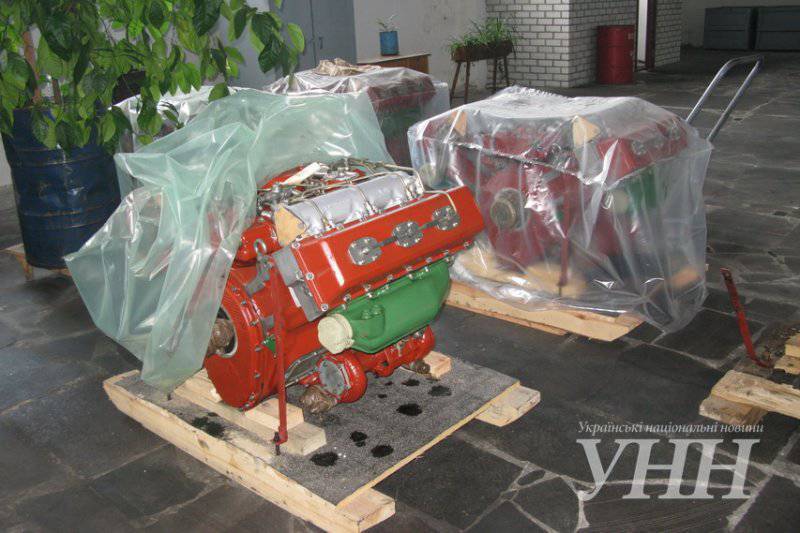 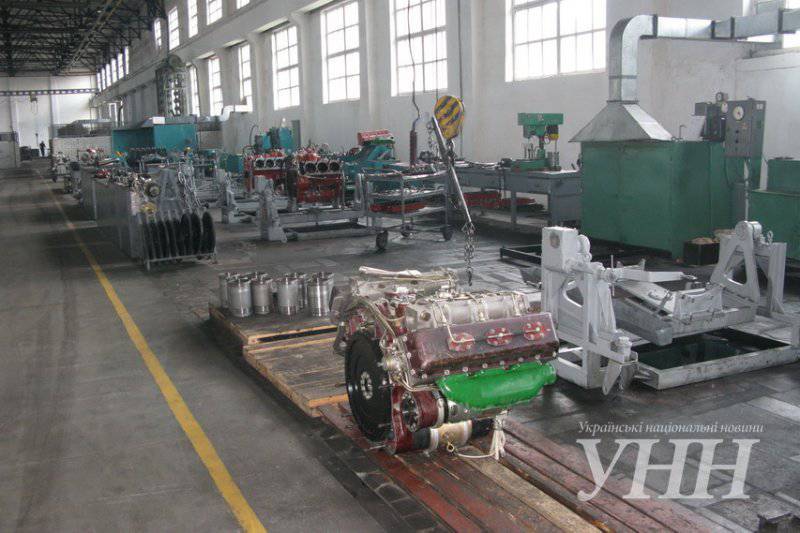 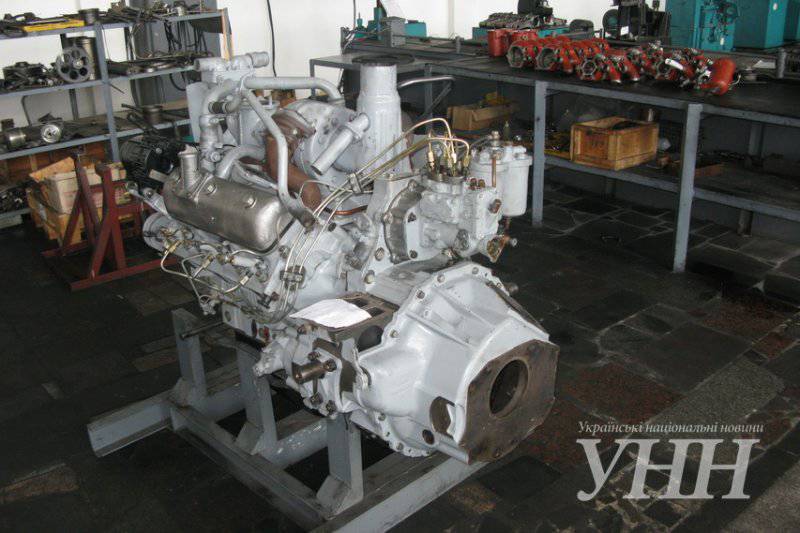 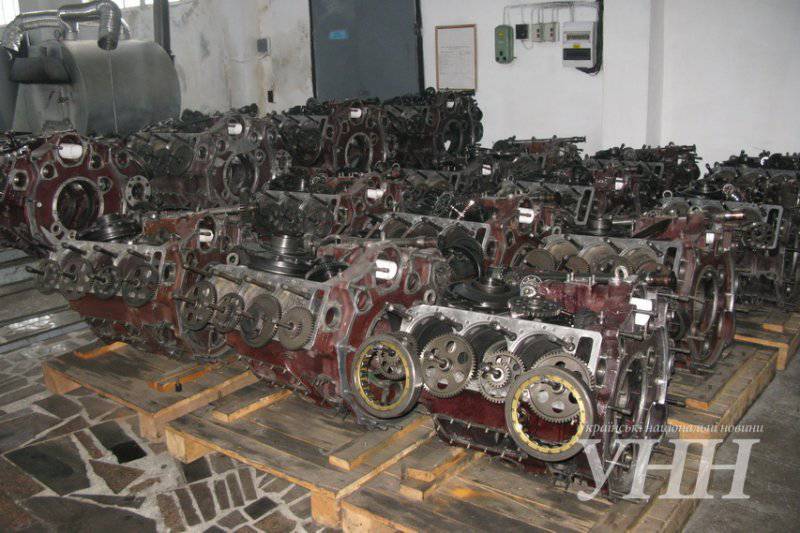 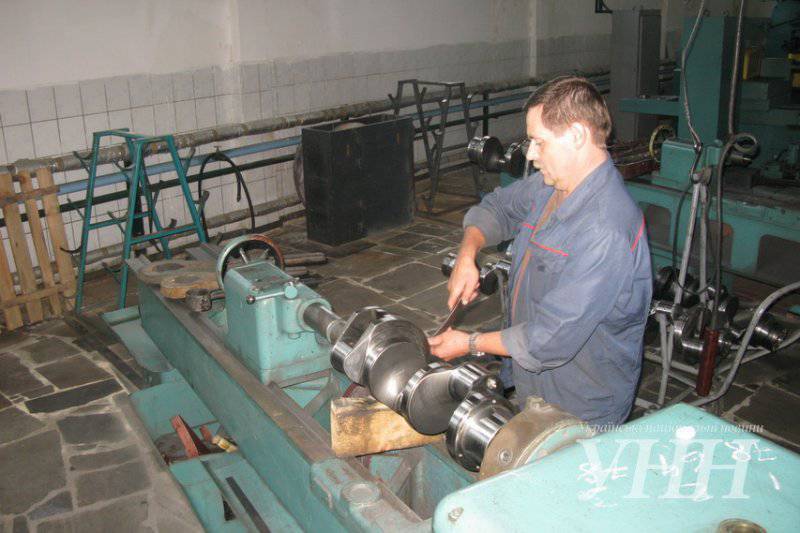 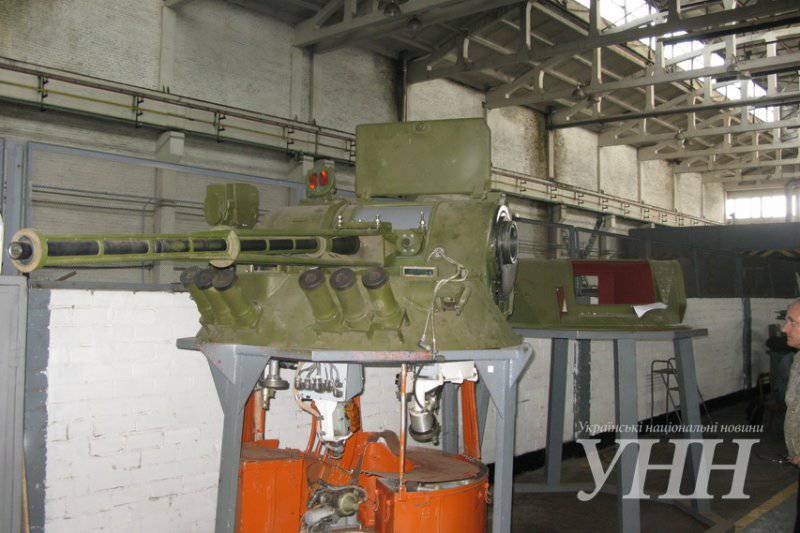 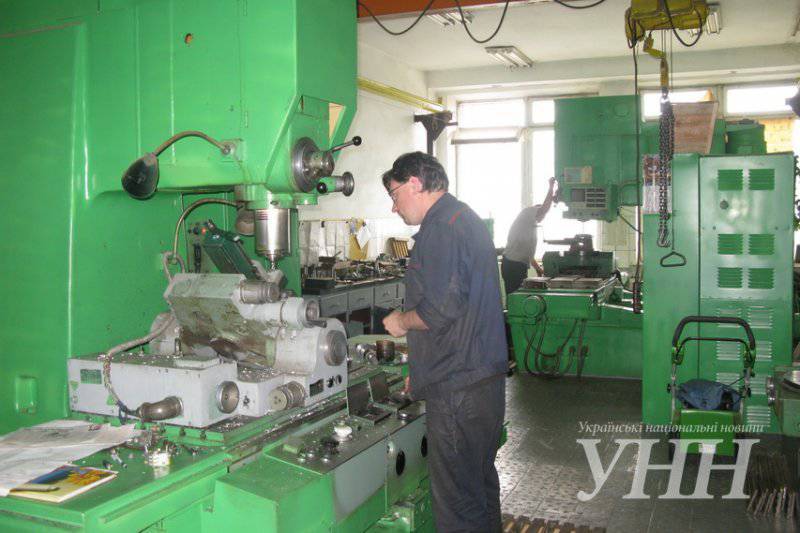 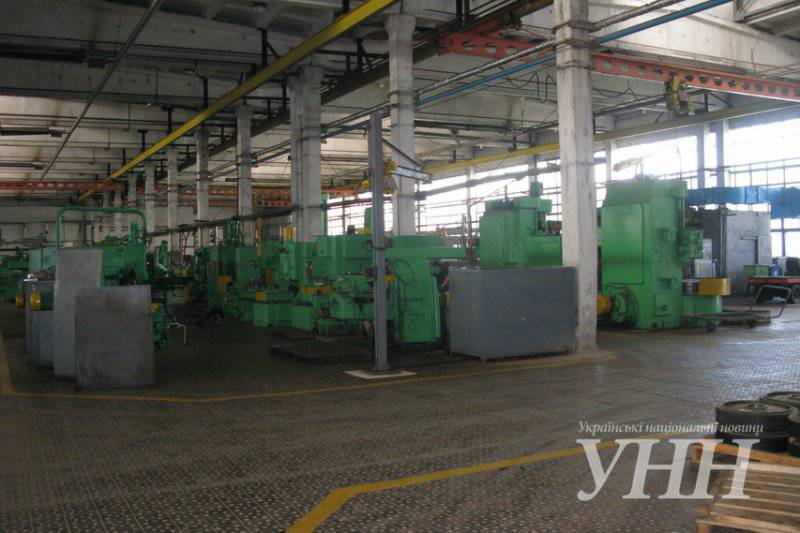 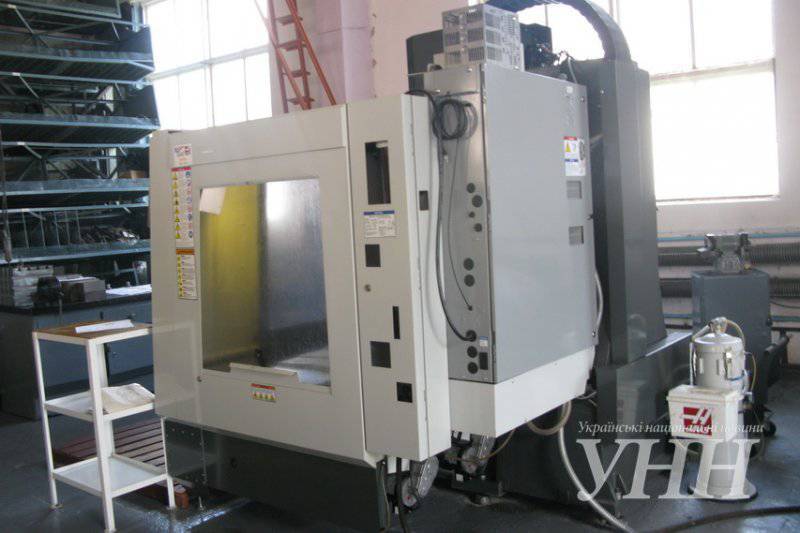 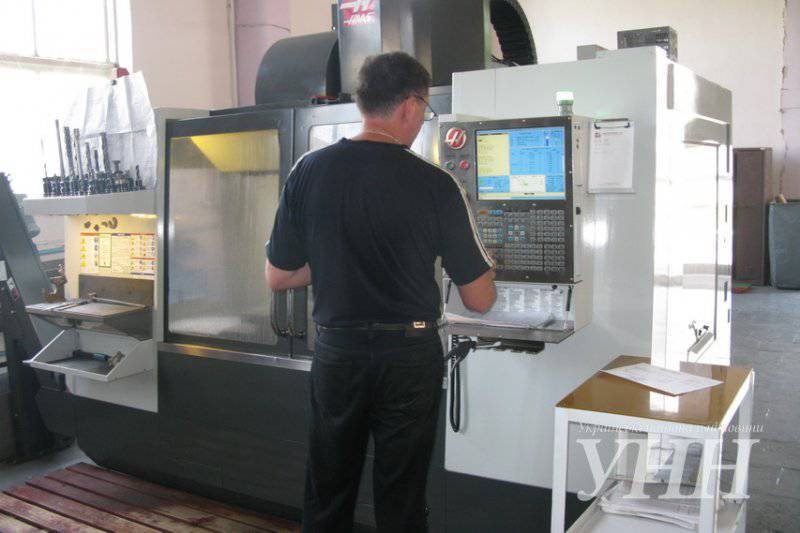 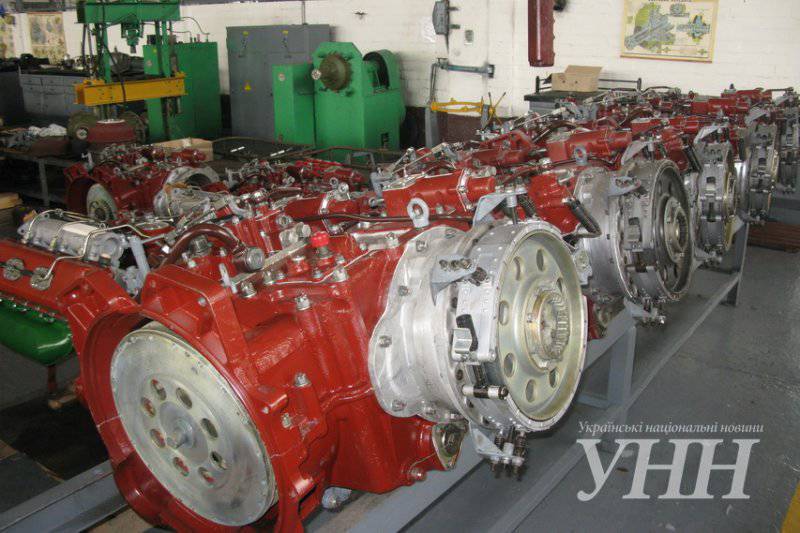 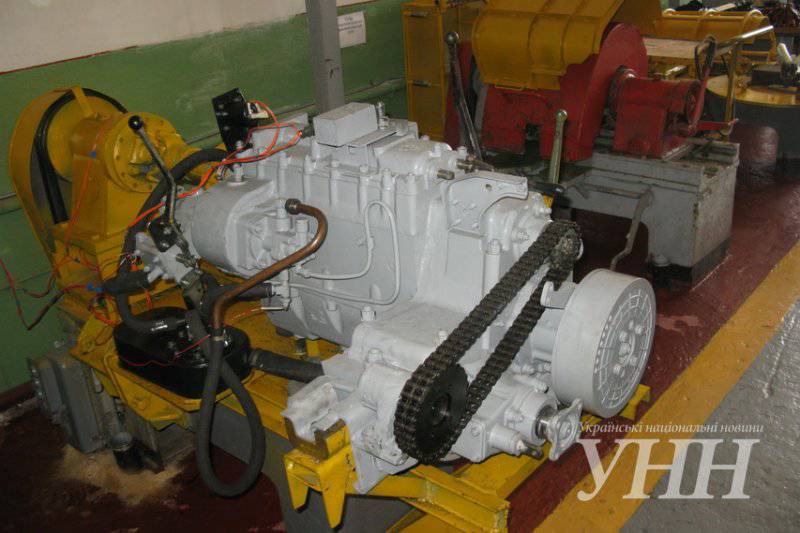