Cars of the Polish Army 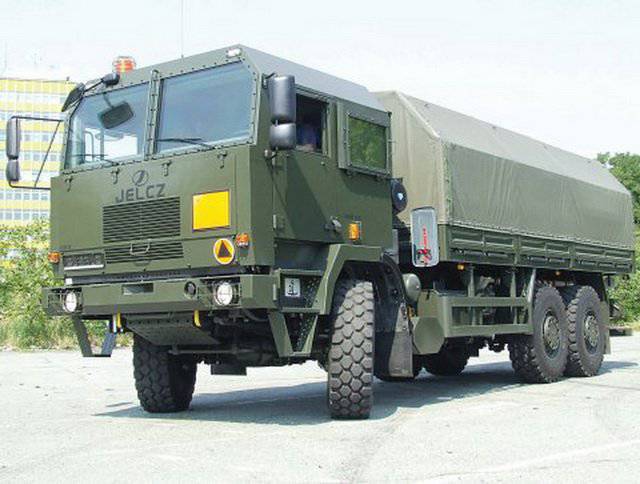 The Polish automobile industry was considered second in quality after Czechoslovakia at the time of the CMEA. On an example: bought, used Polonez, in the USSR cost a new Volga and a lot of money. This was the unofficial course. Therefore, in the Polish army today you will not see neither ZIL nor UAZ (although they were there). Poland used military vehicles of its own, Czechoslovak production and production of the GDR.

There is no Warsaw Pact for a long time, but Poland has not lost contact with partner countries and continues to exploit automotive production from the Czech Republic and Germany. So what for the army produced and produces Poland itself?

Let's go from the smaller to the larger.

The first one is Honker. This jeep began to be made back in socialist Poland under the name "Tarpan" at an agricultural car factory in Poznan. The car belongs to the so-called class of jeeps. The car is larger than our UAZ and in size, more suited to the Romanian ARO 24, but unlike the latter, it initially had a more powerful engine. Originally produced in two versions (passenger and cargo-passenger). Later they added a pickup truck and a van. The car has a good cross. The car with a diesel engine was tested in the combat conditions of Iraq, where, unlike the Ukrainian UAZ, the 3151 did not overheat.

Its modified version of the Scorpion-3 was also tested. 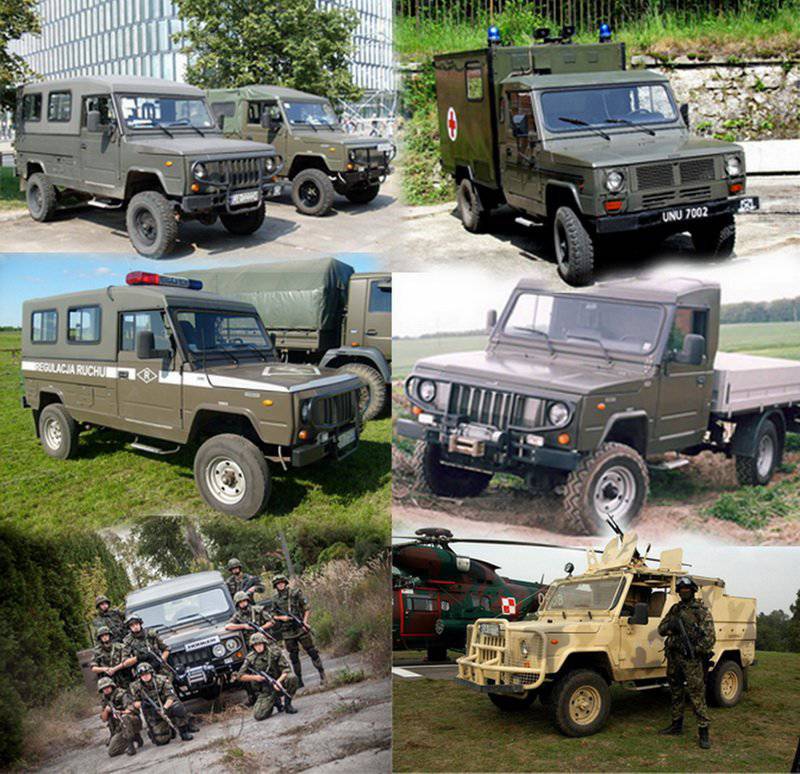 In modern Poland, the car was produced in small lots at the Daewoo Motor plant in Lublin. In connection with the liquidation of DM, an initial decision was made to transfer its release to the territory of Ukraine. But the subsequent deep economic crisis of the Ukrainian economy led to the cancellation of the decision on production. Now the car is again produced in Lublin in an amount of not more than two hundred per year. There are also several varieties of Iveco micro trucks that play the role of: ambulances, engineering and engineering vehicles. Available in Kutno. 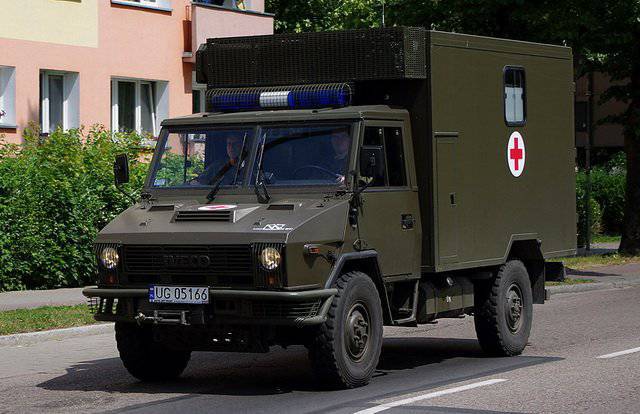 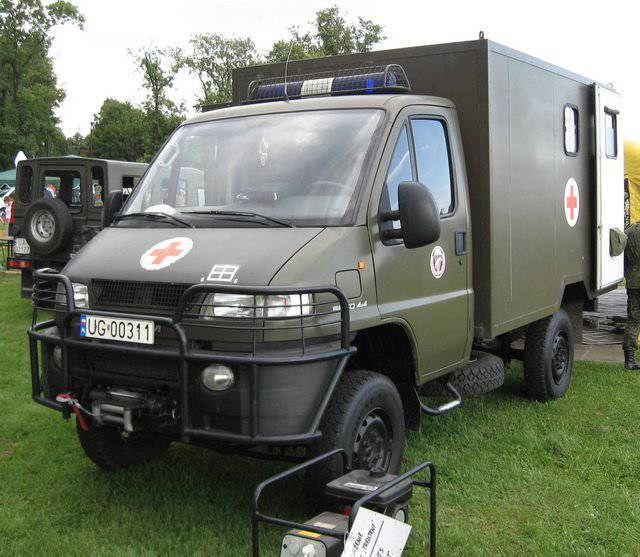 Our next hero car is STAR 660. A rather old machine (who still remembers the Elektronik from Stampa gang). 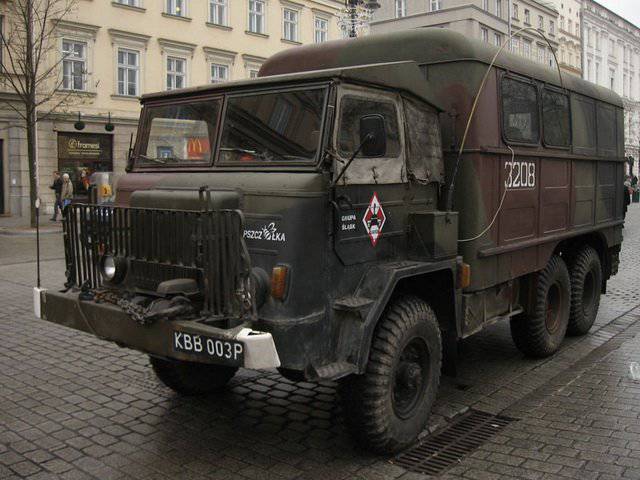 But his version continues to be used in the form of a pontoon bridge and a bridge-laying vehicle. All-wheel drive. Analogue of our ZIL-157 and its peer (if you count from STAR 66). He moved along the cross-road so that Studebaker US-6 could barely keep up with him. 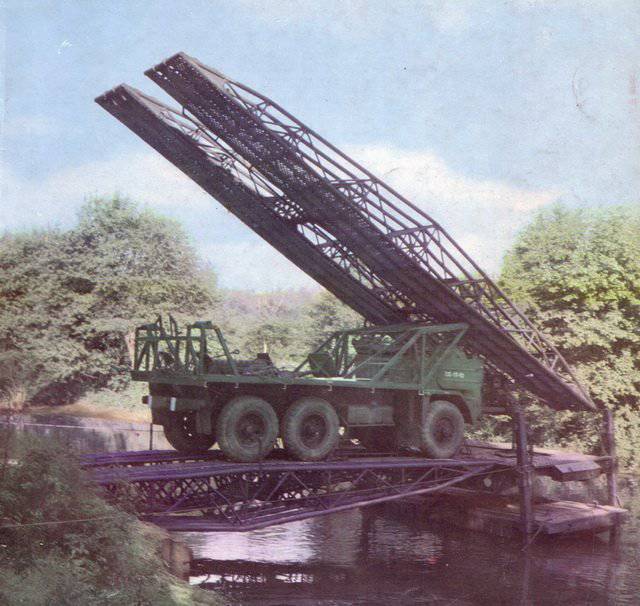 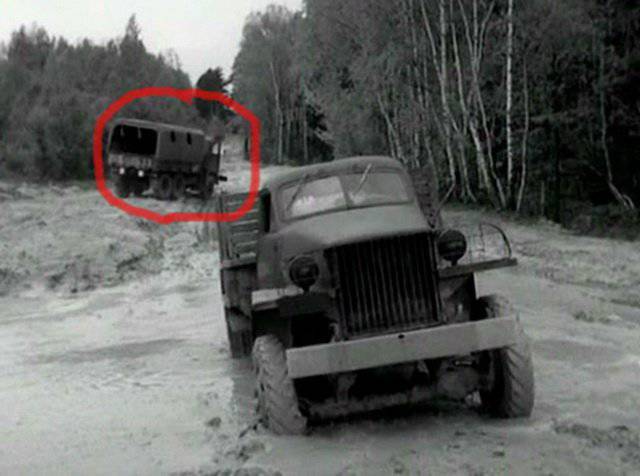 The most numerous of the trucks in the army is STAR 266. He can spend an analog with our ZIL-131, but he has a diesel engine. Like the Russian cousin, is also in the shadow of his ancestor. The palette of application is also diverse. From a simple truck to engineering and technical machines. 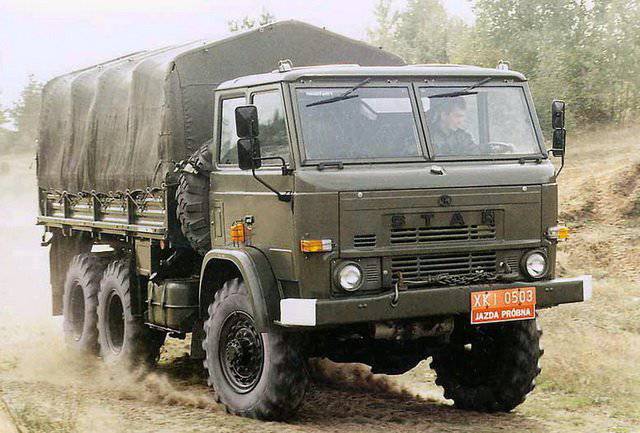 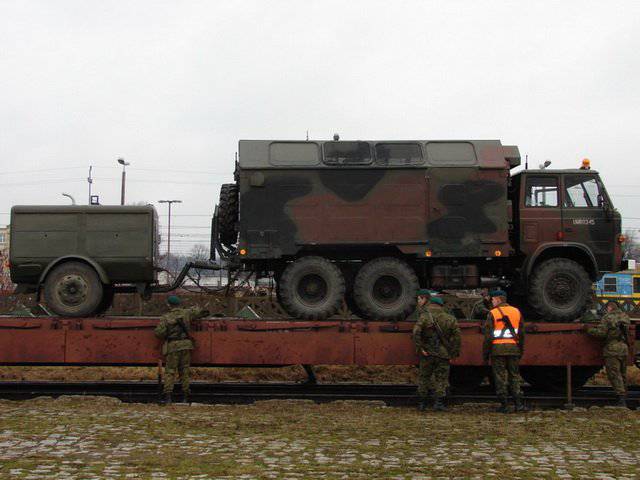 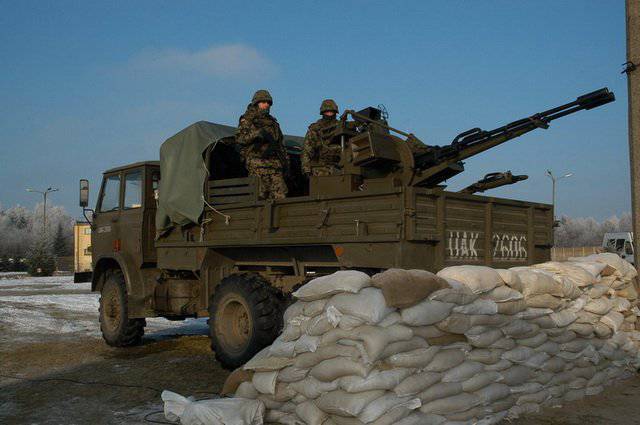 The car was exported to many countries and took part in the hostilities. In the Ground Forces (Wojska Lądowe) he plays the role of a "workhorse". He also has a biaxial fellow with a wheel formula 4x4 Star 244. 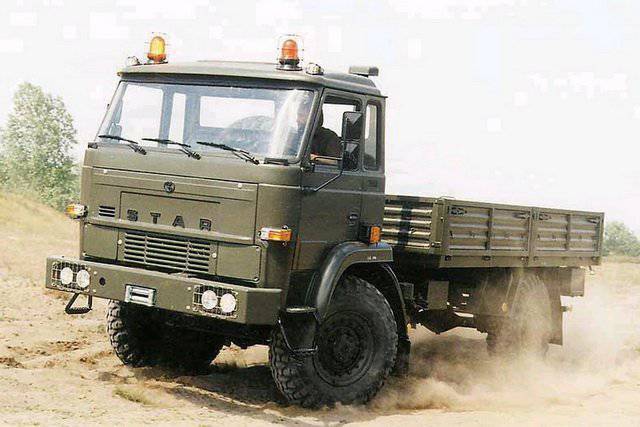 Giving general automotive specifications on a military website seems to be wrong. Therefore, we confine ourselves to general information. From 2000 to 2006 year at the factory STAR TRUCK Sp. For the army, the truck was upgraded to the STAR 266M level with a MAN engine. A total of about 250 cars were upgraded. 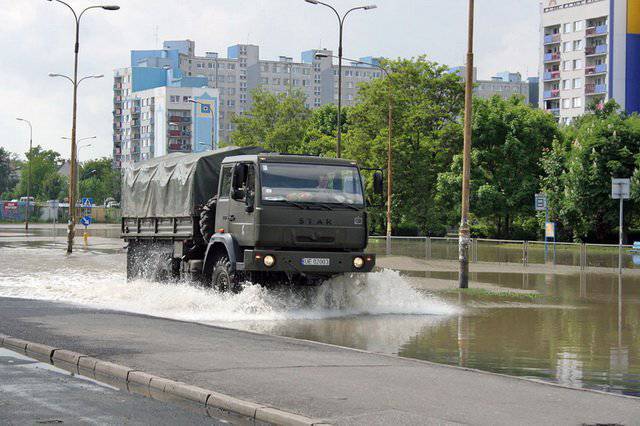 This measure was taken to unify the Star 944 four-wheel drive all-wheel drive model. In accordance with the new indexing of all-wheel-drive models, the first digit roundly indicates the total mass in tons, the second - the total number of wheels, the third - the number of driving wheels.
The Star 944 “Hyena” mobile fire point also served in Iraq. Also for combat conditions in Afghanistan was developed lightly armored Star 944Р. 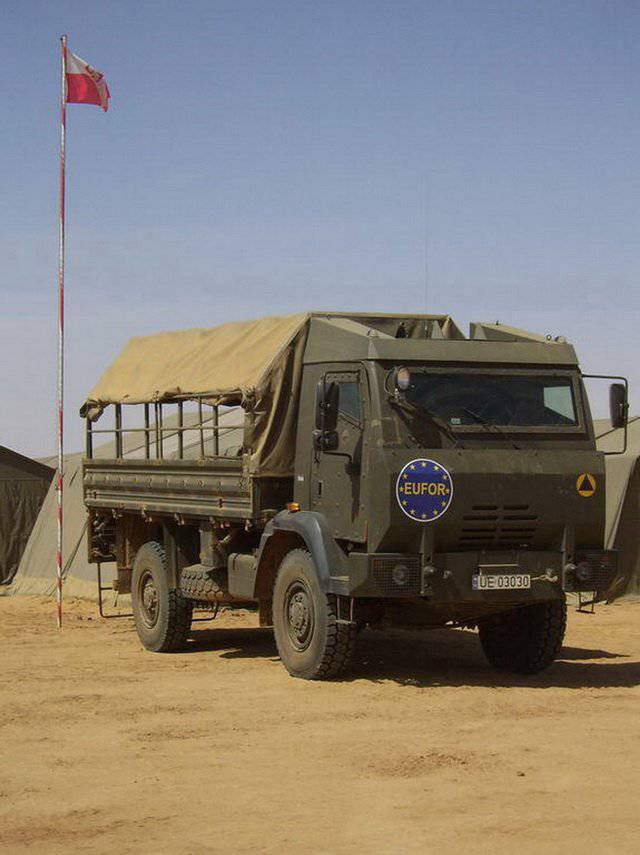 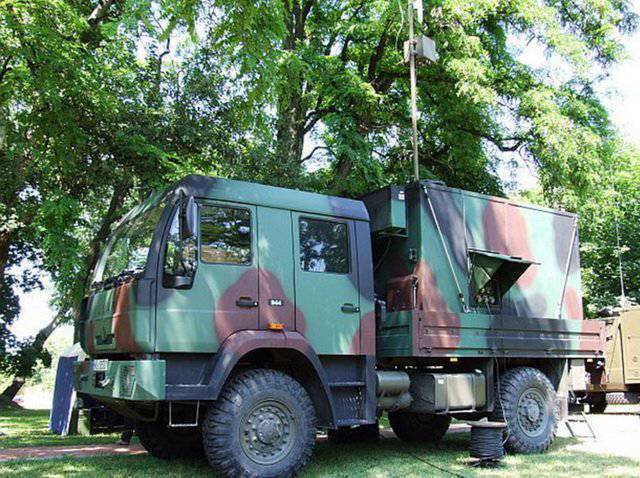 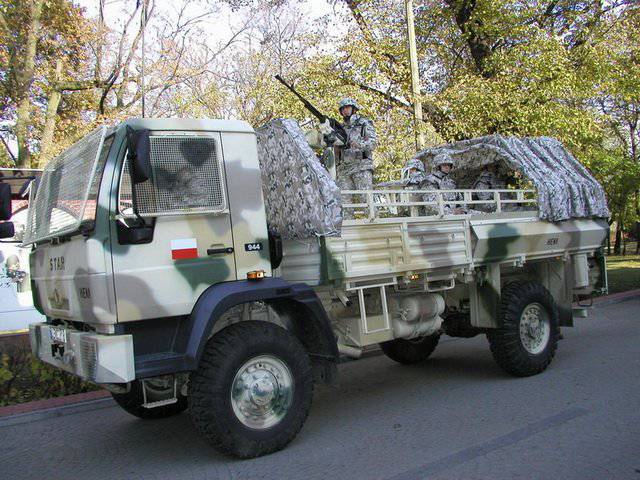 Star 944 was planned as a replacement for 266, but was unable to fulfill all the tasks of its predecessor, so Star 1466 was released. It is used in the army as aviation tanker, technical equipment, ammunition transport vehicle. Replacement expected for Star 1444. 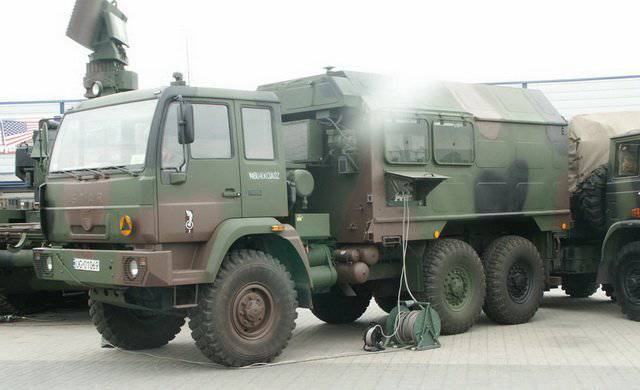 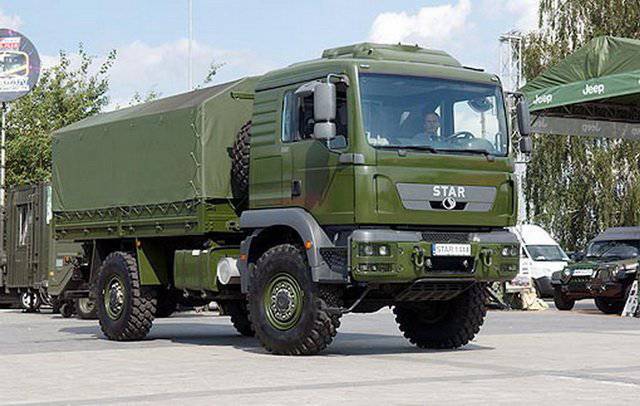 Heavyweight can also be called cars Jelcz. 3-axle car Jelcz P662 with the engine Iveco Cursor is used not only for its intended purpose, but also as a chassis for heavy weapons and equipment. At the moment it is: MLRS "Langust" PCN MSN, mine layer "Mill". Mobile center of metrology, station of artillery intelligence "Livetz". In the future, on its basis, 240-mm MLRS “Omar” and 155-mm howitzer “Krill” will be developed. 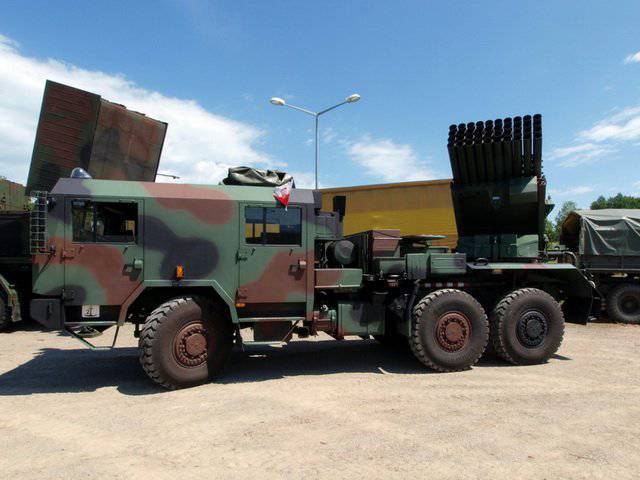 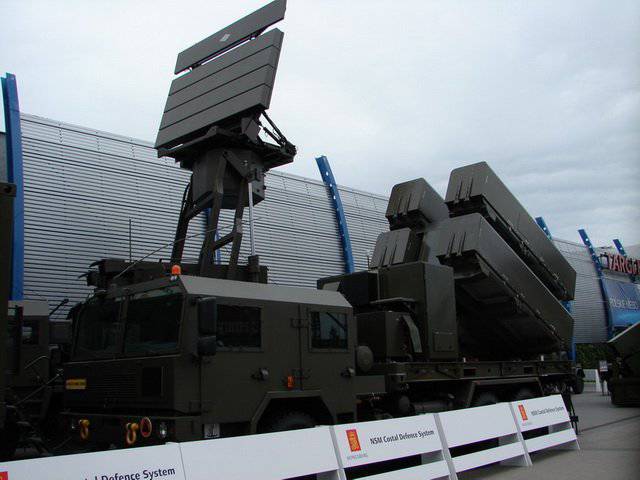 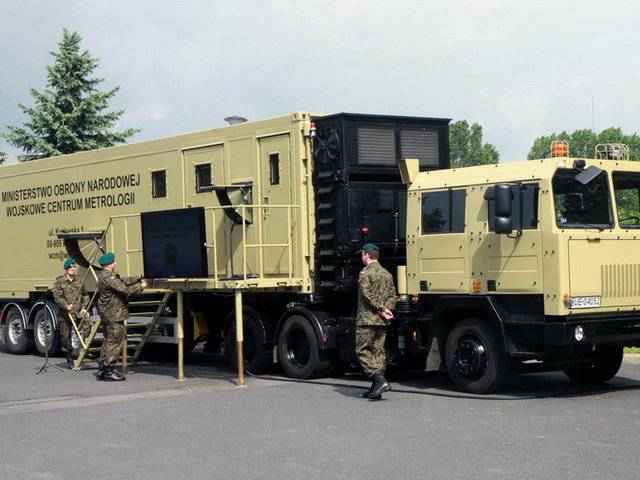 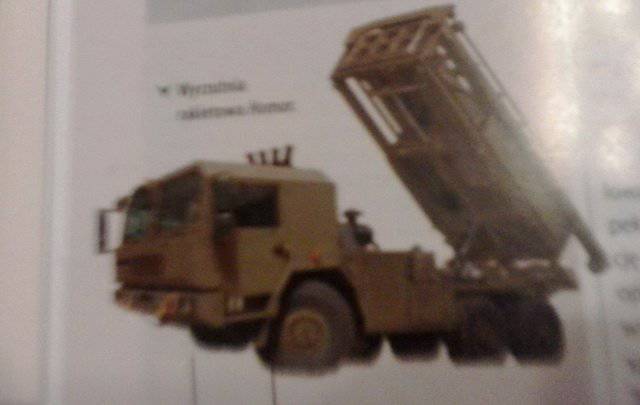 However, the biggest is Jelcz 862. This 4-axle tractor is capable of performing any tasks that are beyond the power of its younger rivals. Also on its chassis will be mounted new air defense systems and missile defense. 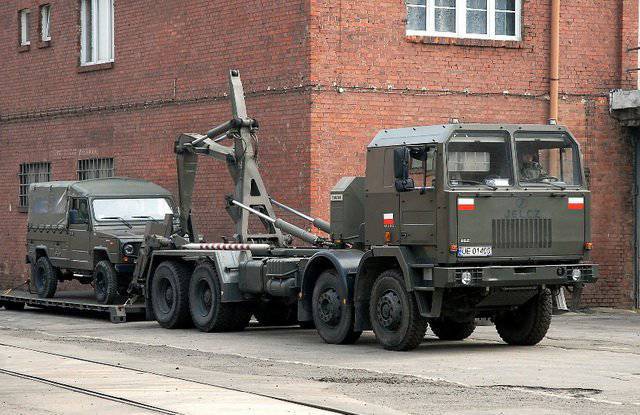 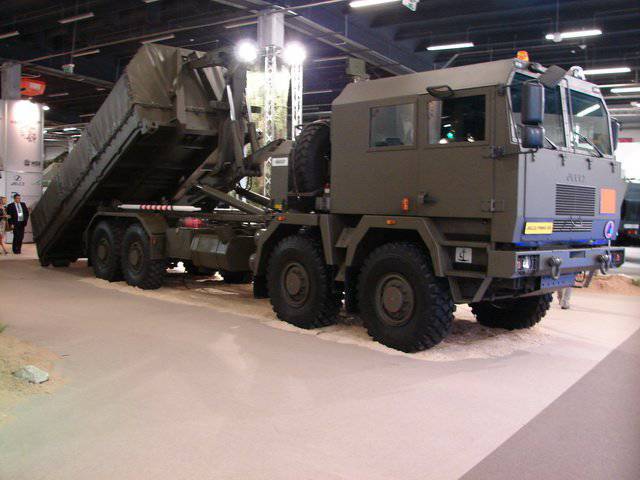 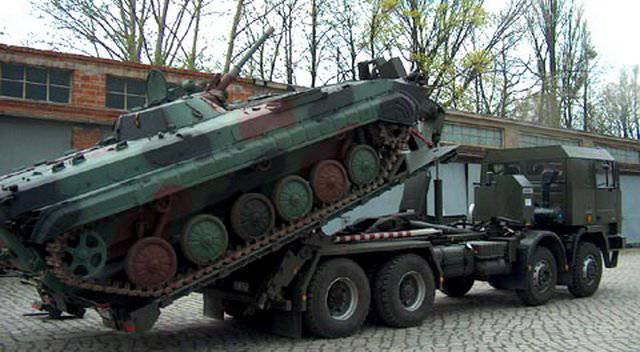 NB Article may be incomplete. Additions are welcome.