July 20 2013
65
Soon there will be 2 of the year since the overthrow of Muammar Gaddafi, and the Libyans are still trying to return to normal life. The Arab spring in the form of civil war and revolution in Libya has not yet brought any economic miracles to this country. 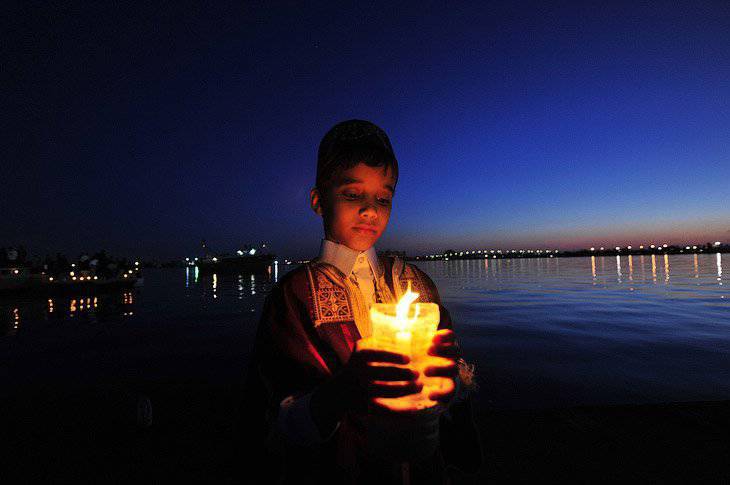 The civil war in Libya became the largest in the number of victims of the conflict during the Arab spring. The country suffered great economic damage. 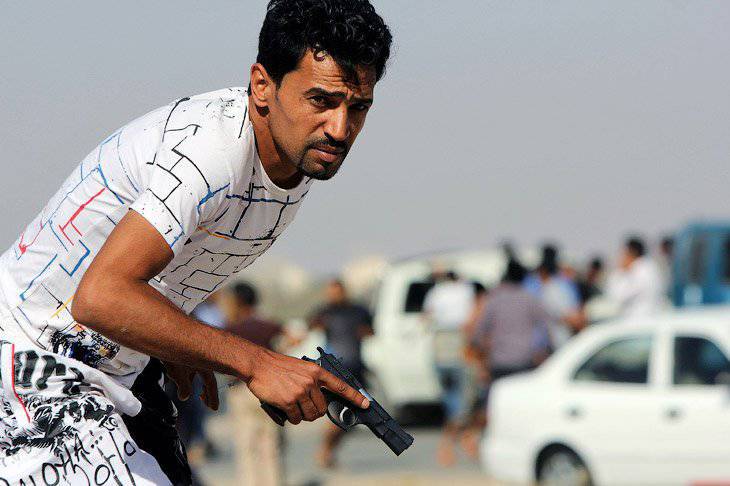 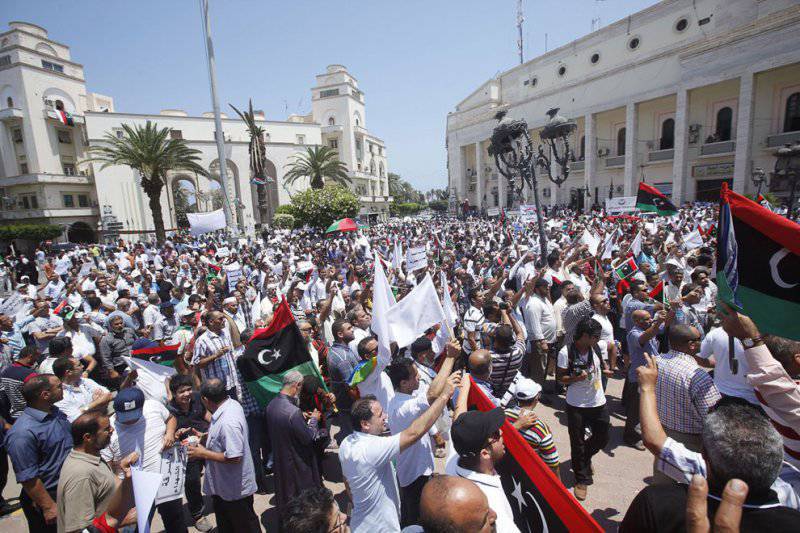 The artist on the wall in Tripoli creates a large panel. Earlier in this place was the image of Muammar Gaddafi. (Photo by Mahmud Turkia | AFP | Getty Images): 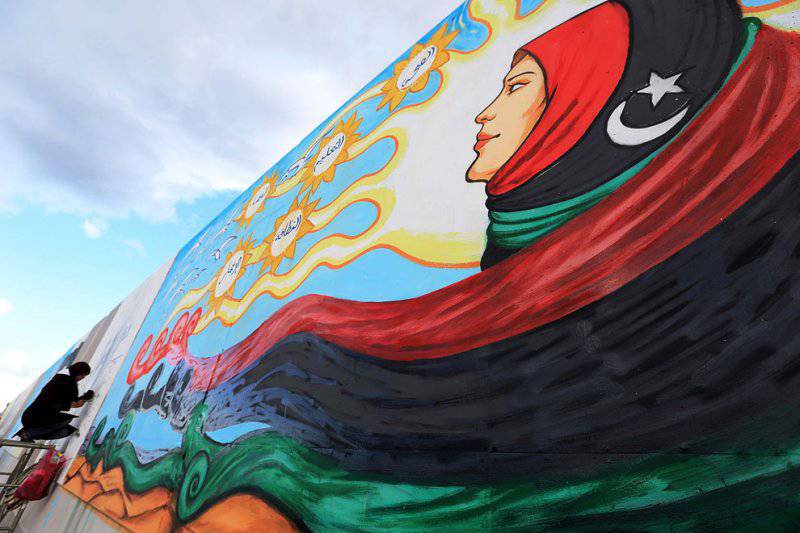 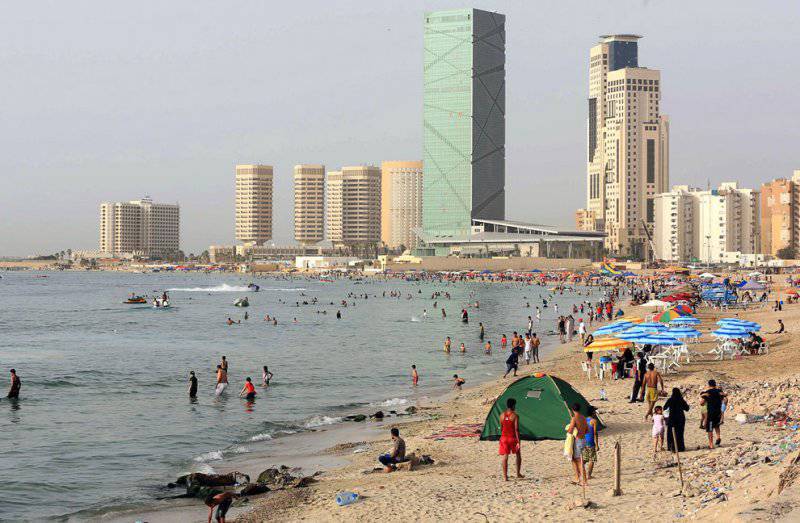 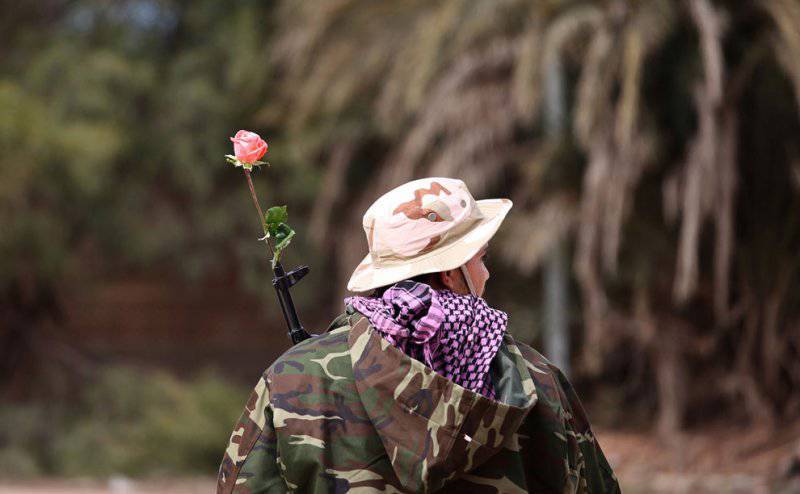 Ruins of Cyrene, 26 MAY 2013. This is a city dedicated to Apollo, stood on the territory of modern Libya in 16 km from the seaport of Apollonia. Now on the site of Cyrene is the city of Shahhat. Its ruins are protected by UNESCO as a World Heritage Site. (Photo by Abdullah Doma | AFP | Getty Images): 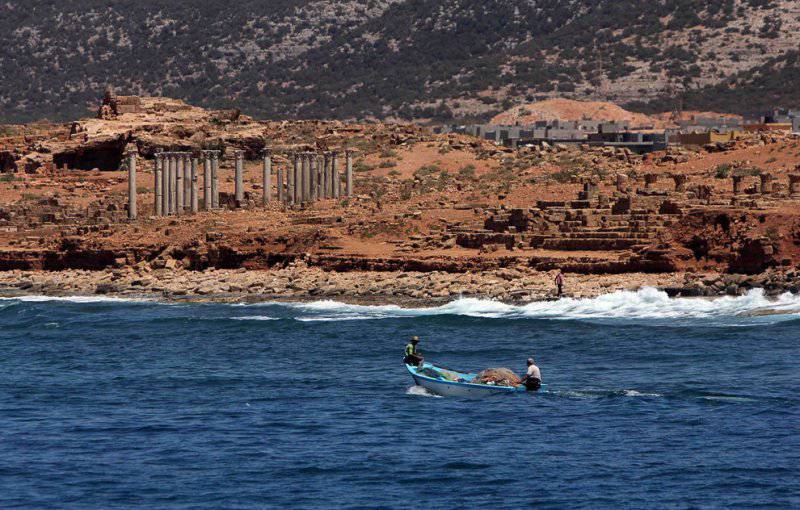 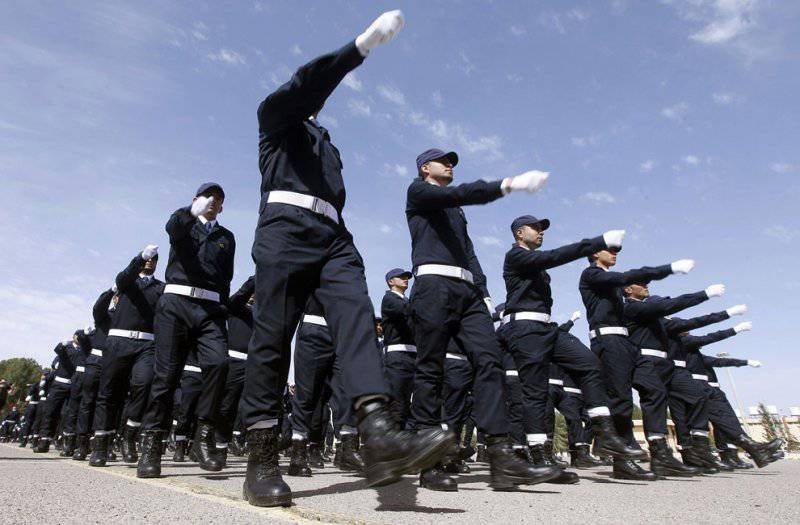 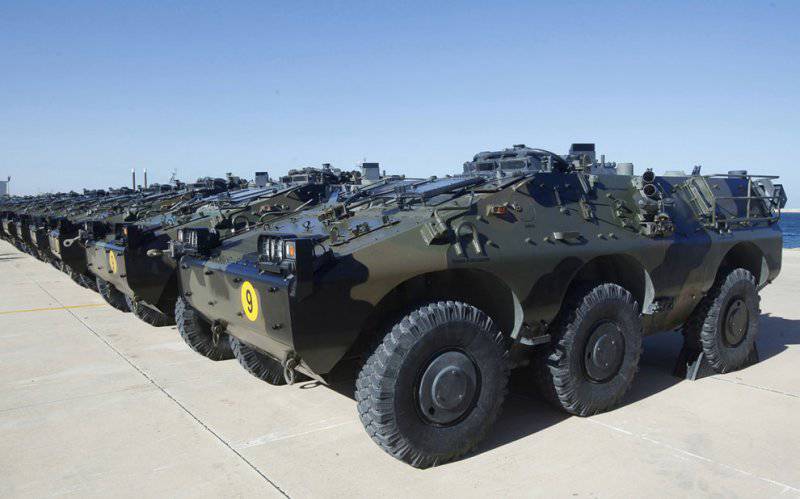 In court, the former head of the local intelligence service of Libya, Buzaid Dorda, Tripoli, 26 March 2013. He was a high-ranking leader of the security forces of the regime of Muammar Gaddafi. (Photo by Reuters | Ismail Zitouny): 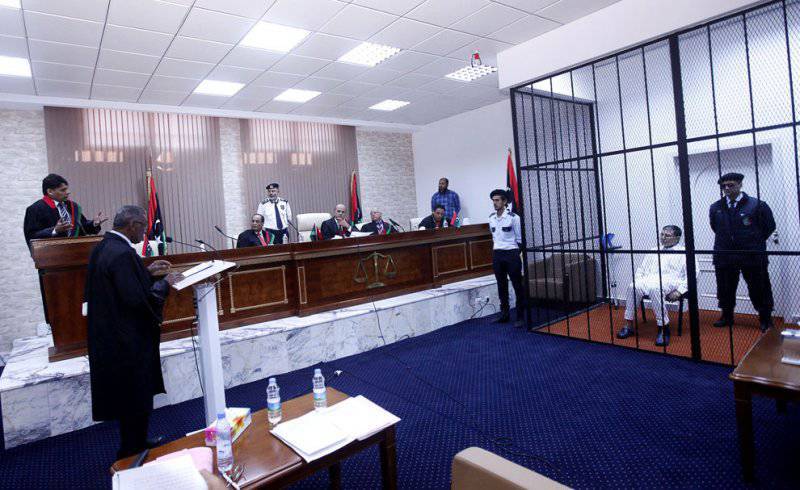 A woman came to her son's grave, Benghazi, 17 February 2013. During the civil war in Libya, tens of thousands of people died. (Photo by Reuters | Stringer): 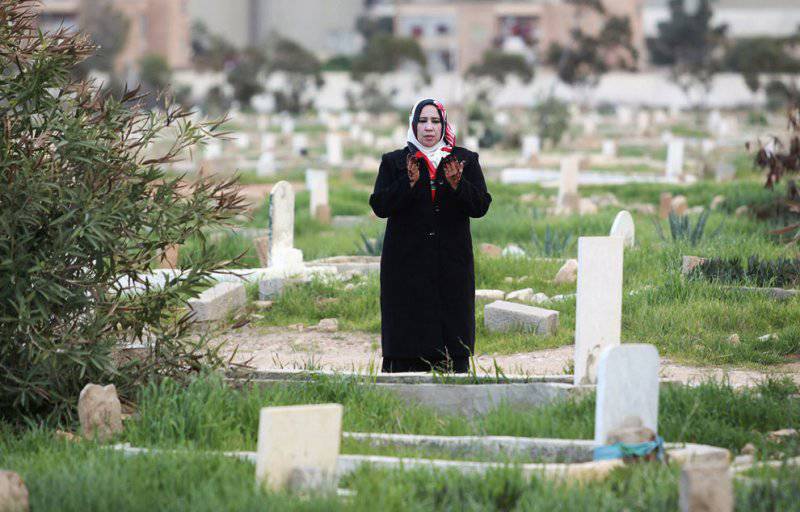 The wall at the former residence of Muammar Gaddafi in the neighborhood of Bab el-Azizia, destroyed during the conflict in 2011 year. An amusement park will appear here. The clearing work has already begun; it should take about two months. (Photo by Mahmud Turkia | AFP | Getty Images): 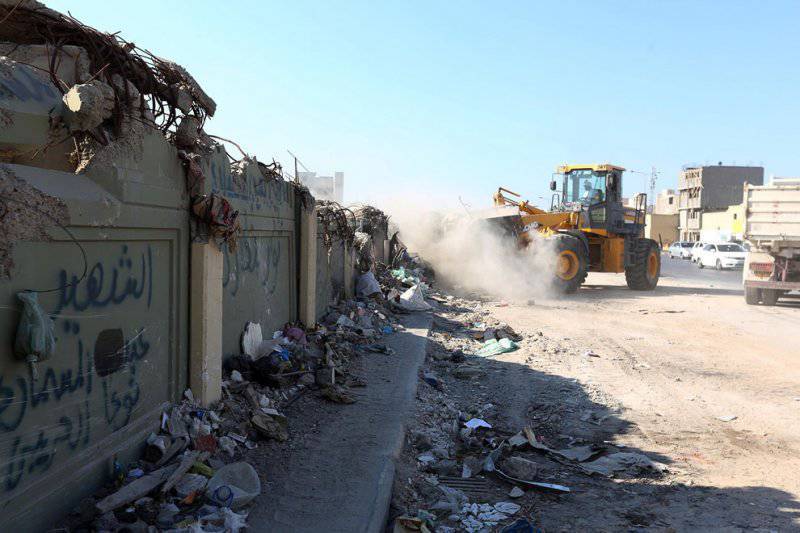 Destroyed villa of the former Libyan dictator Muammar Gaddafi near the airport of the city of Timbuktu, 30 January 2013. (Photo by Eric Feferberg | AFP | Getty Images): 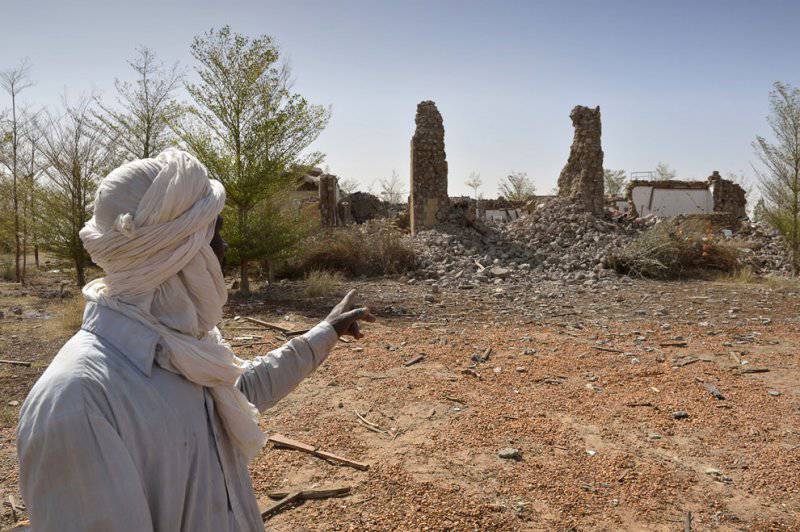 Libyans, who decided to celebrate the second anniversary of the overthrow of Muammar Gaddafi, launch lanterns in the sky, Benghazi, 17 February 2013. (Photo AP Photo | Mohammad Hannon): 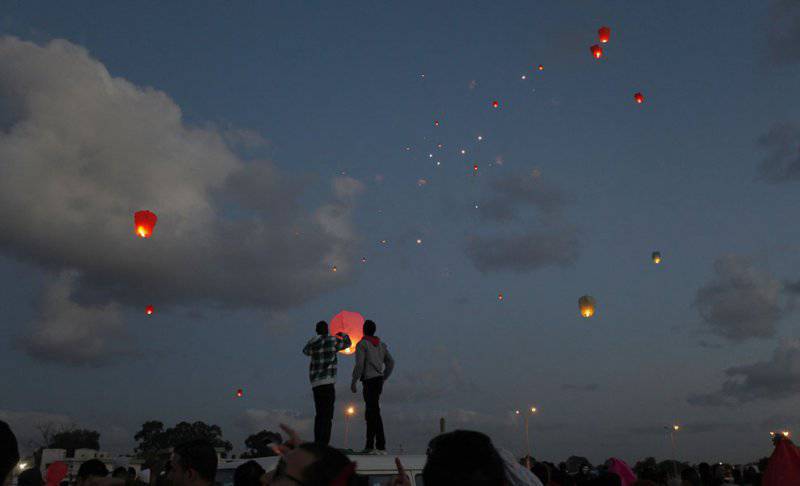 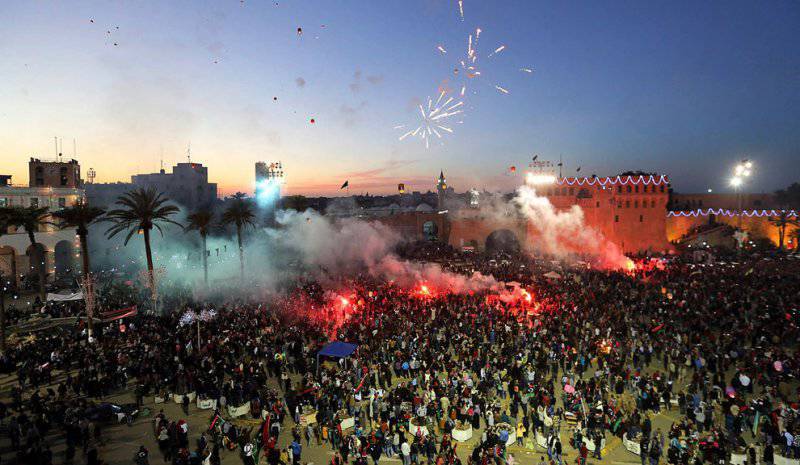 Paintball was banned during the reign of the former Libyan leader Muammar Gaddafi. Now you can. Benghazi, 20, January 2013. (Photo by Reuters | Esam Al-Fetori): 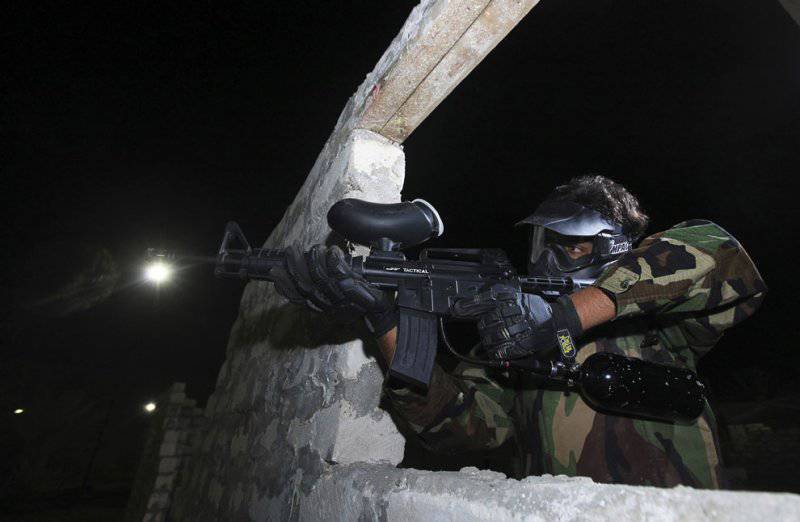 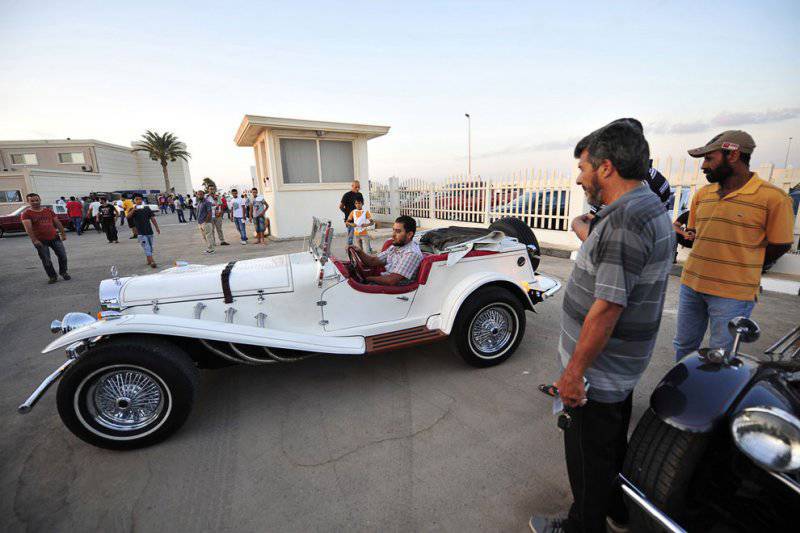 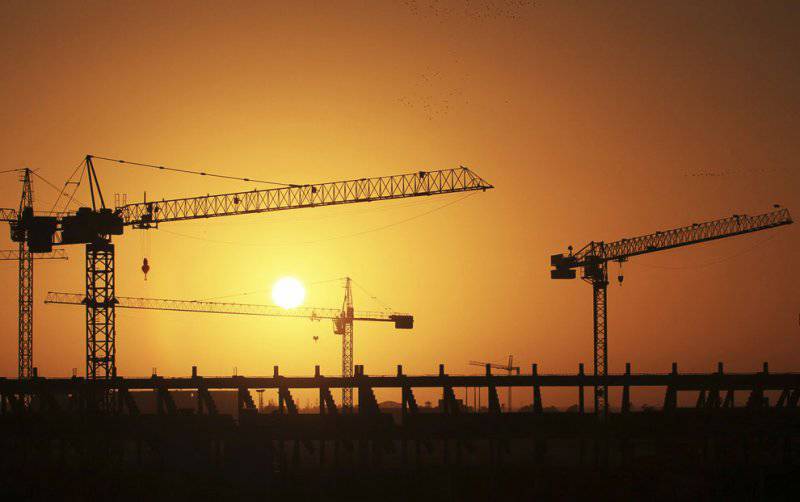 The oil industry of Libya is in serious trouble. Oil production in the country fell to levels 30-year-old. 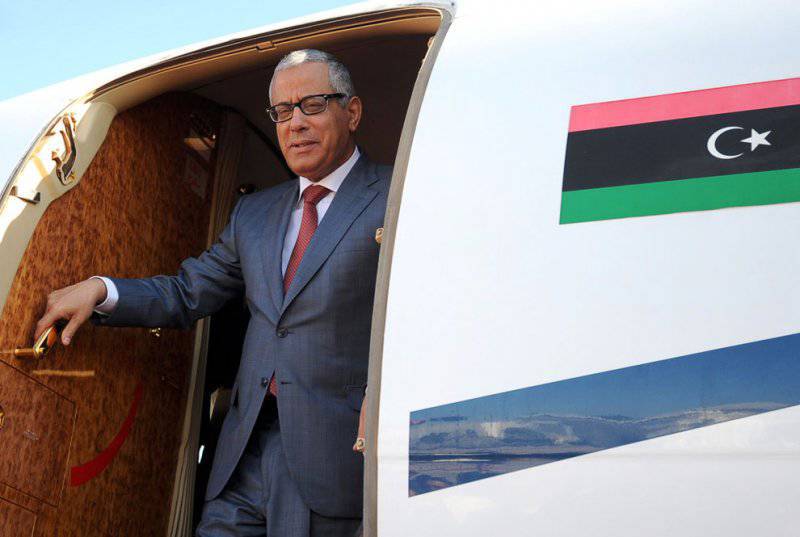 This city with 25 by the thousands of residents once loyal to Muammar Gaddafi is no more: houses are looted and burned, the name Tawergha is crossed out on traffic signs. (Photo by Reuters | Marie-Louise Gumuchian): 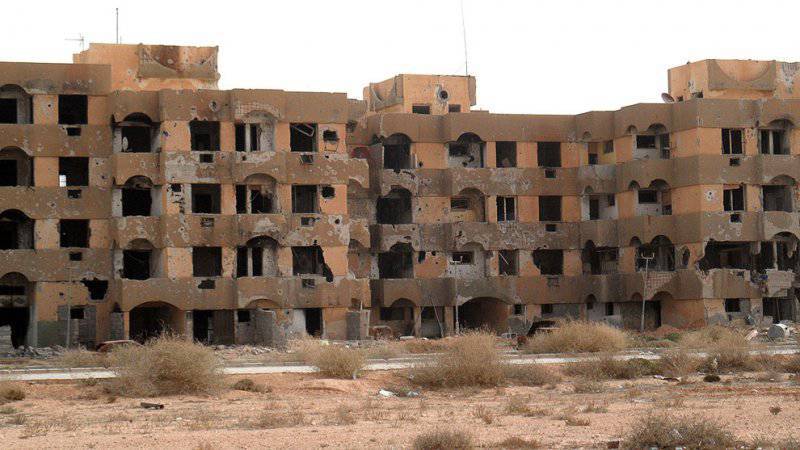 5 May 2013 in Libya passed a law on political exclusion, according to which officials in senior positions under the old government cannot work in government structures. Opponents of Muammar Gaddafi rejoiced and launched fireworks.

According to the UN, the law on political isolation has little to do with international standards and will inevitably contribute to the violation of civil and political freedoms of a large number of citizens of the country. (Photo by Reuters | Esam Al-Fetori): 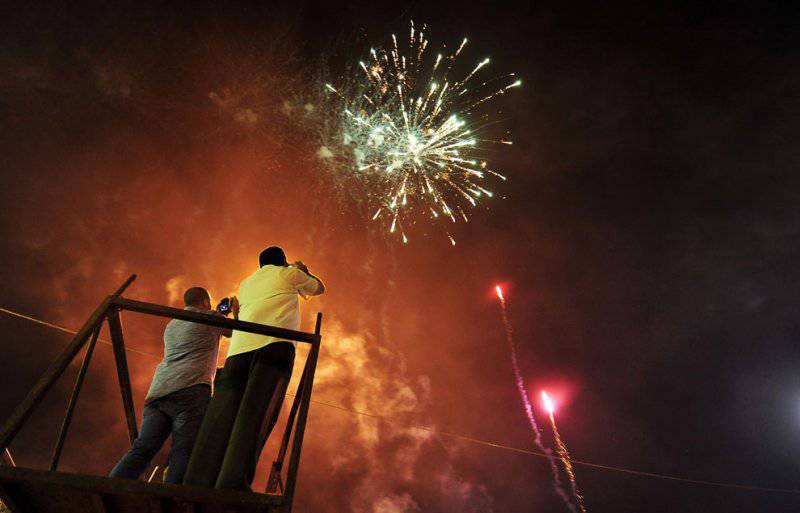 Ghadames is an oasis in the north-west of Libya, at the junction of the Libyan border with the Tunisian and Algerian. Located at the bottom of the dried wadi where the paths of caravans crossed since ancient times. The old part of Ghadames is recognized by UNESCO as a World Heritage Site on the grounds that the high-rise mud houses typical of urban buildings exemplify the human adaptation to living in the 50-degree heat of the Sahara. (Photo by Reuters | Ismail Zitouny): 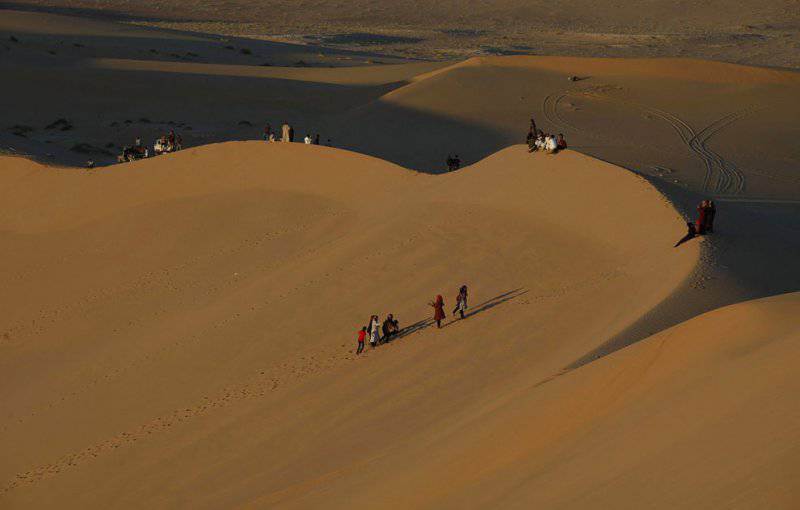 Benghazi military cemetery. The man puts in order the new graves of British and Italian soldiers who fought in World War II, 4 in May 2013. Many graves were destroyed by members of the Islamist group in February of 2012. (Photo by Reuters | Esam Al-Fetori): 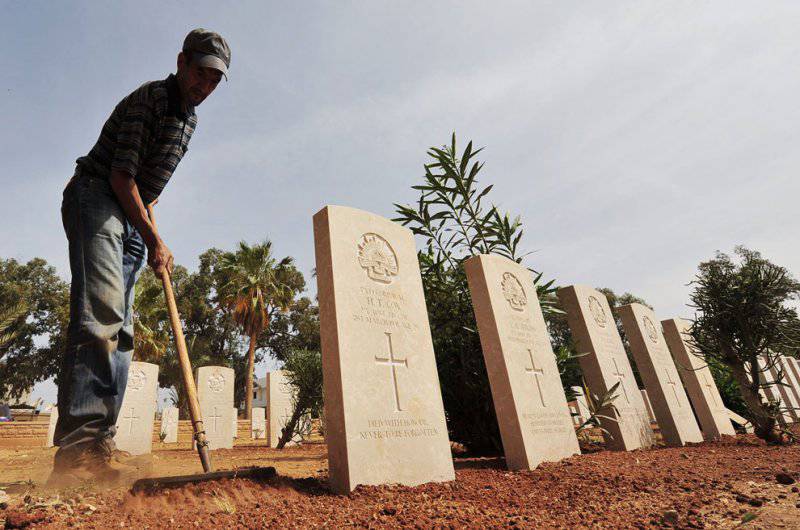 It happens that on Libyan streets they explode cars filled with explosives. Benghazi, 3 July 2013. (Photo by Reuters | Esam Al-Fetori): 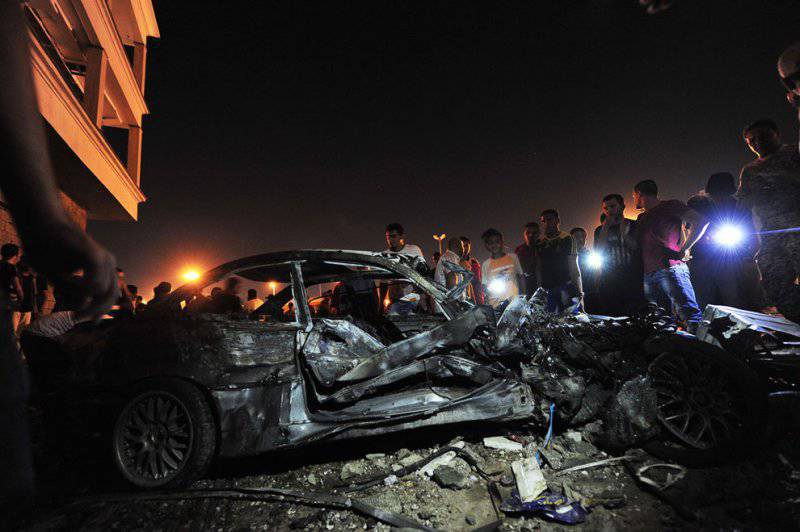 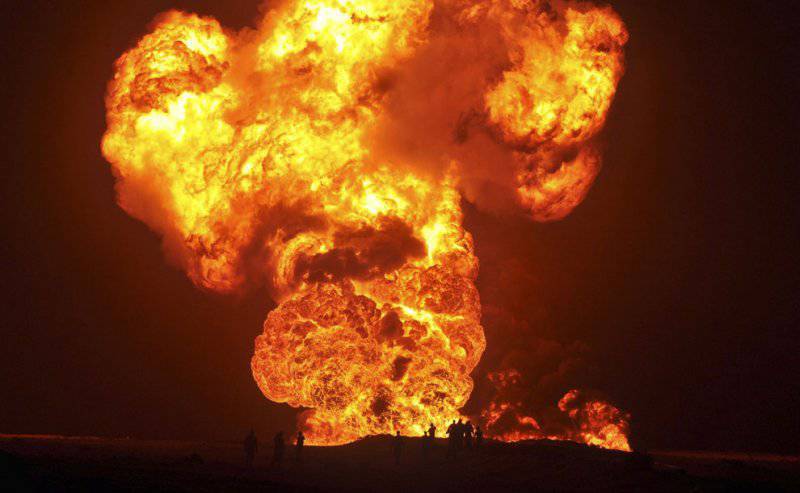 After Tripoli, the second largest city in Libya, the carnival “Benghazi - the cultural capital of 2013” took place. During it, lit candles were lit, 18 of April 2013. (Photo by Reuters | Esam Al-Fetori): 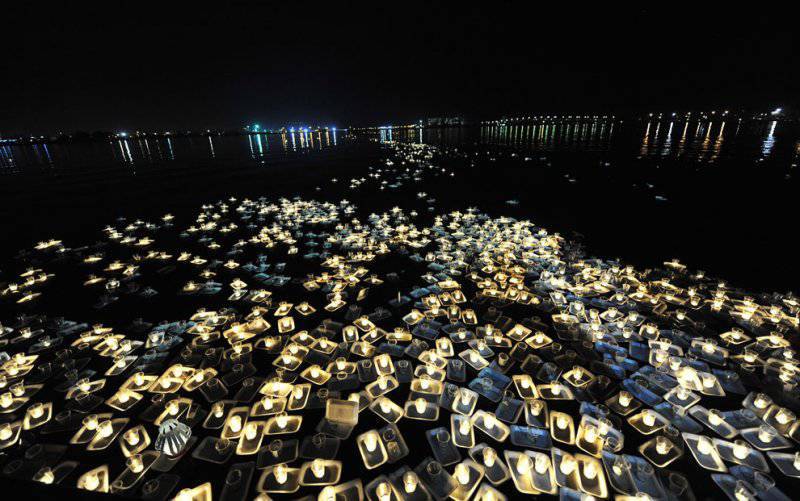 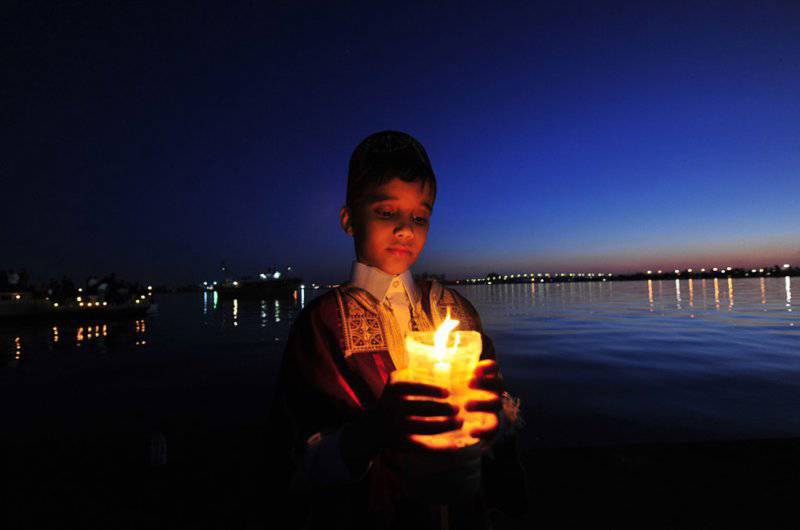