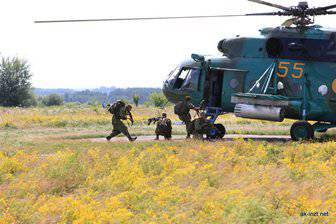 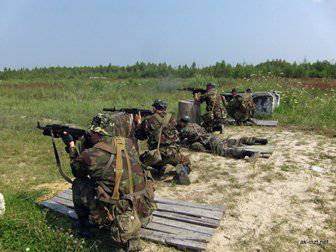 At the stages of the competition, many tests were planned, namely: the implementation of the 35-kilometer march, overcoming the water barrier, overcoming the mine-blast site, equipping the resting place, carrying out an ambush, meeting the standards (from tactical and special training, protecting against weapons mass destruction, military medical and engineering training, etc.). The final stage of the competition was the march - 10 kilometers in equipment, with weapons and means of protection (the official name of the task is “leaving the reconnaissance group after completing the tasks”).

At each stage of the competition were scored or withdrawn, in case of non-compliance or violations, balls. Based on their total sum, the results of the work of the intelligence officers were determined. 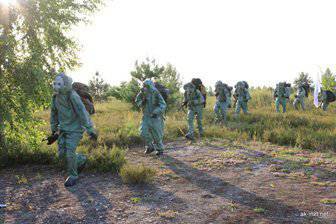 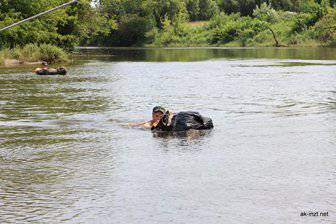 But this is not the end of the field activities of the scouts. Ahead of all participants of the competition, the camp gathers and the preparation of the winners for the reconnaissance groups of the Land Forces of Ukraine.