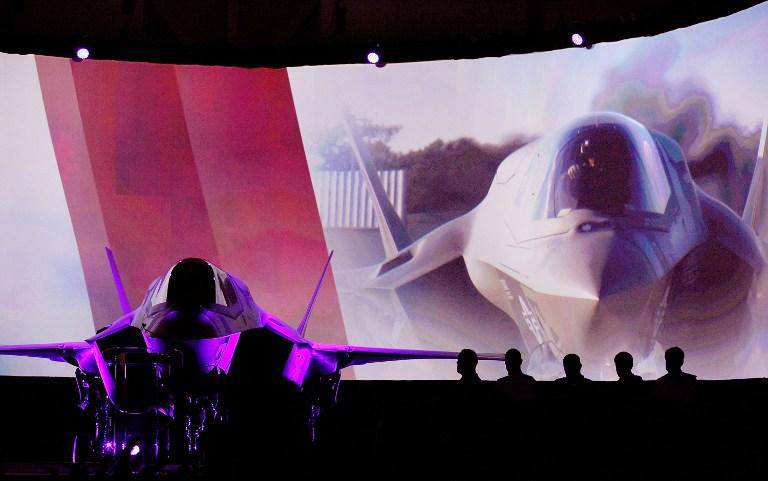 The Japanese government made a revolutionary decision to allow Japanese companies to participate in the production of fifth-generation fighter F-35, ITAR-TASS reported.


The decision of the Japanese government opens up the possibility for Japanese corporations, in particular Mitsubishi Heavy Industries, Mitsubishi Electric and IHI to join the international consortium on the development and production of aircraft F-35, which is headed by the American corporation Lockheed Martin.

As expected, IHI will manufacture parts for the F-35 engine, and Mitsubish Heavy Industries will control the final assembly of the fighter. In total, Japanese companies can take part in the production of up to 40% of F-35 elements.

Since 1967, in Japan, there was a total ban on the export of weapons and defense technologies to all countries except the United States, but last year Tokyo decided to soften the embargo. Now the country can participate in international projects for the development and production weapons with the participation of NATO countries, as well as Australia and South Korea. The relaxation of the ban was made by the Japanese government, including with an eye to participating in the production of the F-35 fighter jets, which Tokyo had previously chosen as its next main combat aircraft of its air defense force.

Recall that in March 2013, Japanese Prime Minister Shinzo Abe suggested that in the future the country's constitution could be revised to allow it to participate in UN security activities. According to him, article 9 of the constitution, which states that Japan "forever rejects war as a sovereign right of the country and the threat or use of force as a means of settling international disputes," may be revised.

Ctrl Enter
Noticed oshЫbku Highlight text and press. Ctrl + Enter
We are
US Army Opens Field Artillery for Women (reportage in 15 photos)Lockheed Martin is preparing a revolution in energy. Russia does not believe in it
Military Reviewin Yandex News
Military Reviewin Google News
19 comments
Information
Dear reader, to leave comments on the publication, you must to register.