July 17 2013
23
Based on 831 tactical brigades aviation From May 15 to May 24, the flight-methodical gathering of fighter aircraft crews took place. The annual event provides for checking the training of flight personnel, their readiness to upgrade class. The following tasks have been identified as priority: training crews for complex aerobatics, combat maneuvering and air battles with fighters alone and in pairs, training leading couples and instructors for complex types of flight training, training at a set minimum weather day and night, preparing certain crews for performing demonstration flights and improving the crew training methodology for complex types of flight training. Flights were carried out according to the day-night scheme. The head of the flight-methodical training is the deputy commander of the Air Force for Aviation, the chief of aviation of the command of the Air Force of the Armed Forces of Ukraine, Lieutenant General Vasily Nikiforov. 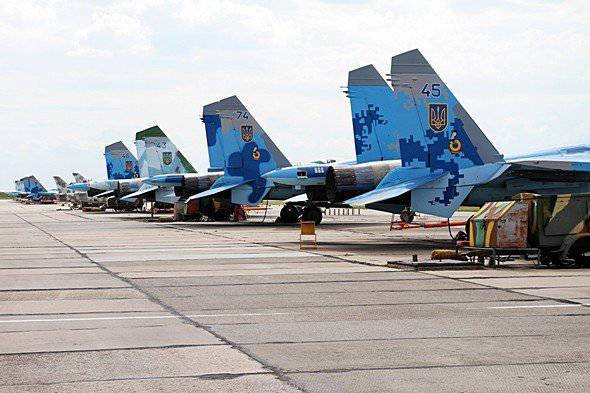 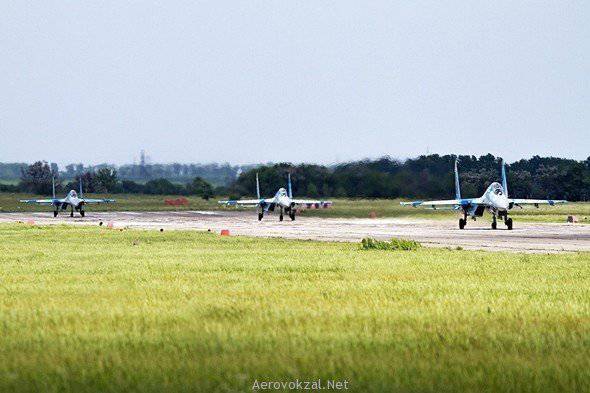 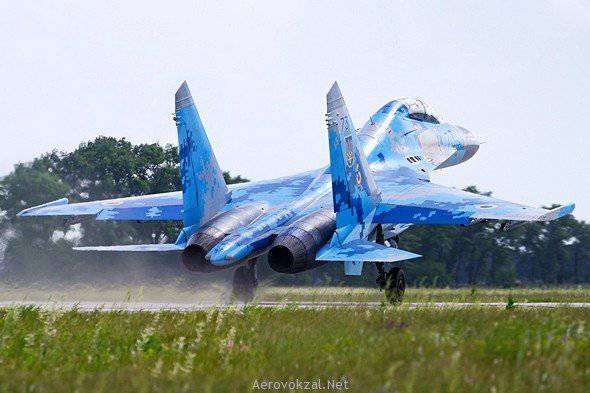 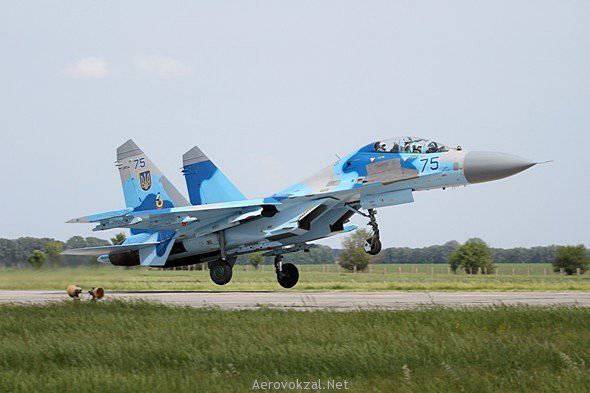 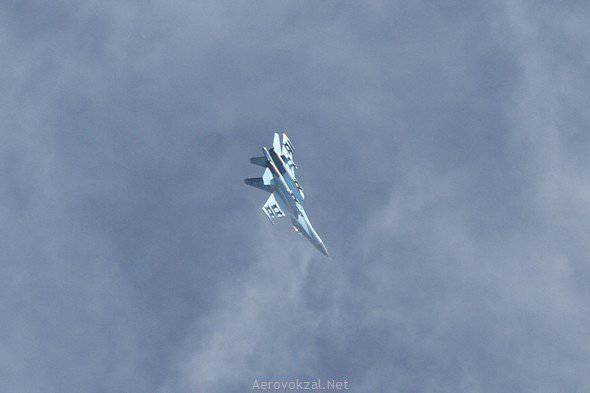 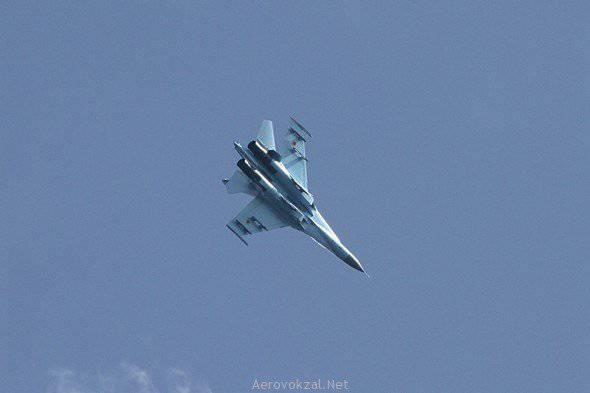 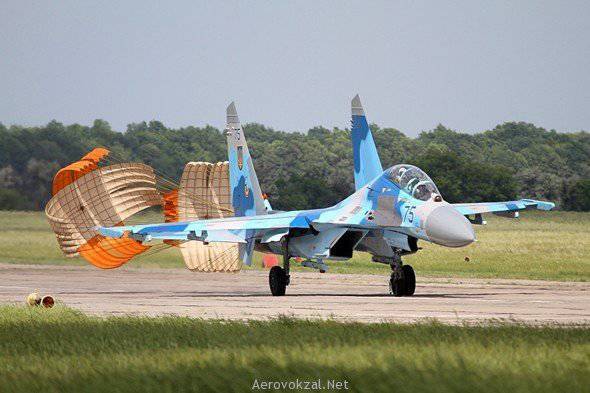 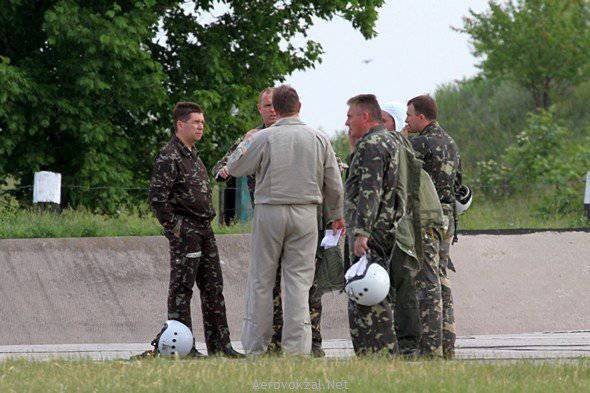 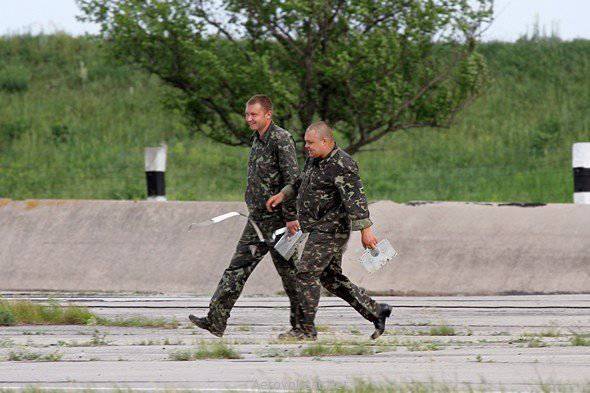 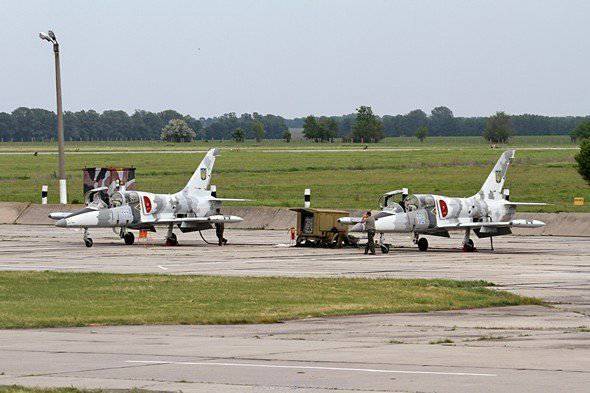 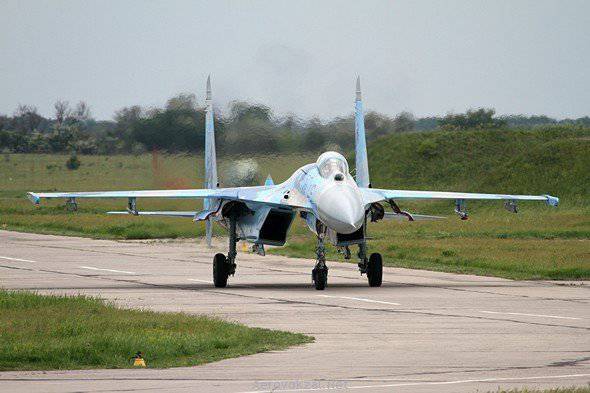 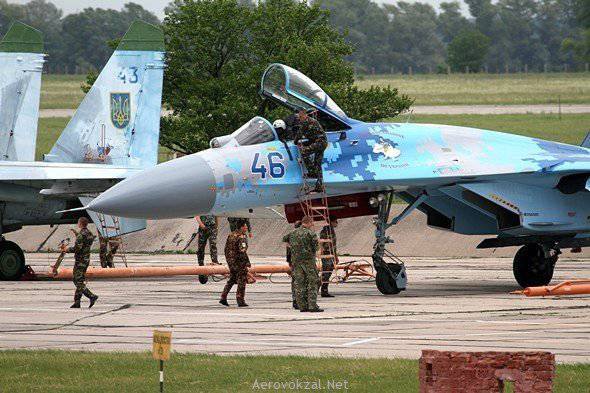 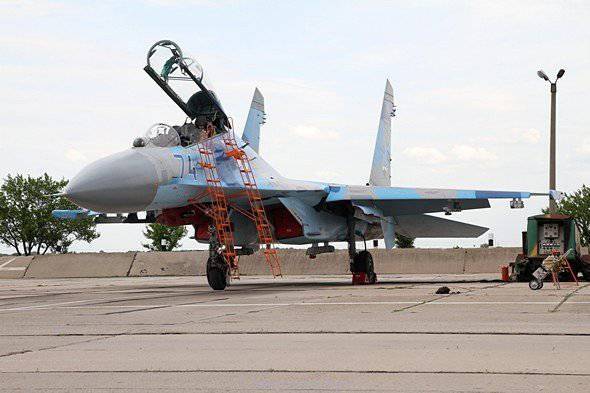 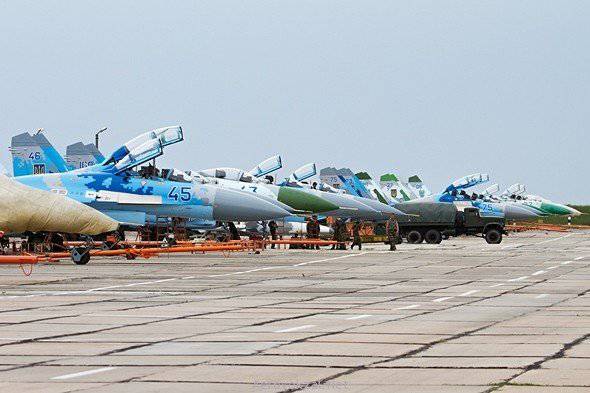 Ctrl Enter
Noticed oshЫbku Highlight text and press. Ctrl + Enter
We are
Photo report from MAX 2013 (Demonstration Flights)Joint Russian-Belarusian operational exercises "Union-2011 Shield" at the site of the 185-th center of combat training and combat use of the Air Force "Ashuluk" (photo)
23 comments
Information
Dear reader, to leave comments on the publication, you must to register.