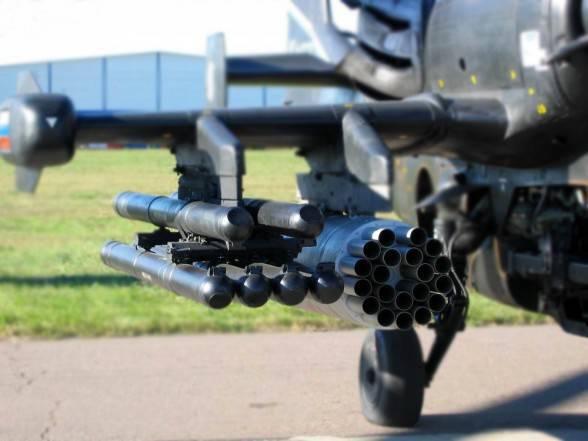 Izhmash intends to attract 500 million rubles of credit, as well as bank guarantees in the amount of 13 billion rubles. At the moment, the company is negotiating with Sberbank.


The funds are necessary for the defense enterprise to conclude a deal with the Ministry of Defense for the production and supply of Vortex-1 guided missiles, Interfax reports.

The bank guarantee will be valid until the end of 2015, and the loan will be raised for less than one year.

The fact that Izhmash will take part in the tender for the production of Vikhr-1 guided missiles became known at the end of January 2013. Then it was reported that the release of anti-tank missiles will be adjusted within three years. This company will need additional labor. 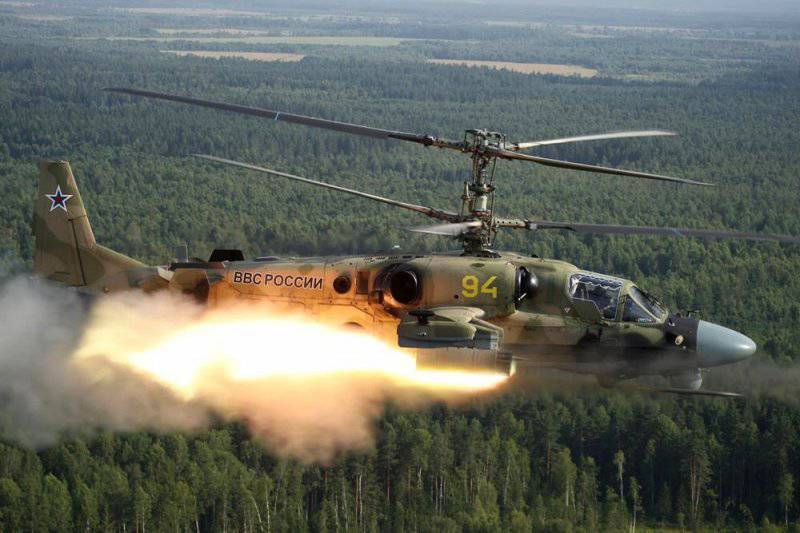 In the photo: Alligator Ka-52 and ATVM "Whirlwind"

Aviation The Vikhr missile system with guided missiles is designed to destroy armored vehicles, including equipment equipped with reactive armor, and low-speed air targets that fly at speeds up to 800 km / h.

The complex allows you to fire single missiles or a volley. The high supersonic speed of the guided missile (up to 610 m / s) reduces the vulnerability of the helicopter during the attack and allows hitting several targets in one go. To overcome the distance in 4 thousand meters rocket need 9 seconds.
For comparison: the most powerful American helicopter PTR FGN-114K "Hallfire" moves at a subsonic speed, and this distance covers 15 seconds.

When creating a rocket used aerodynamic scheme "duck". Rockets have a folding wing. For guidance is an all-day automatic sighting system. When approaching the target location area, its coordinates in the on-board computer of the helicopter were entered in advance, at a distance of about 12 km the mode of television scanning of the terrain automatically turns on. Having detected a target image on a television screen, the pilot directs a helicopter in its direction, and then frames the target with a grid of sight and presses the auto-tracking button. The sight goes to the auto tracking of the target, and when the permitted range is reached, it launches a rocket.

The operation of the laser beam guidance system and the automatic target tracking system ensures high accuracy of shooting, which is practically independent of range. The laser-beam control system has a radiation power that is an order of magnitude smaller than the threshold power of the operation of warning systems for laser irradiation of foreign production, which ensures a high concealment of use.

The company estimates the planned production of anti-tank guided missiles "Whirlwind-1" to 2015 year in 12,15 billion rubles.

Recall, the general director of the NPO Izhmash Konstantin Busygin 31 said at a press conference that the company plans to solve almost all financial problems by winning the competition for the production of Whirl-1 missiles. According to him, the results of the competition can be announced in mid-July 2013. Busygin did not name the contract amount for the products "Whirlwind-1", explaining that it is not subject to disclosure.

"IZHMASH" - the largest Russian manufacturer of automatic combat and sniper weapons, guided artillery shells, as well as a wide range of civilian products - hunting rifles, sporting rifles, machine tools and tools. The company was founded in 1807. Izhmash products are shipped to 27 countries of the world, including the United States, Great Britain, Germany, Norway, Italy, Canada, Kazakhstan and Thailand.