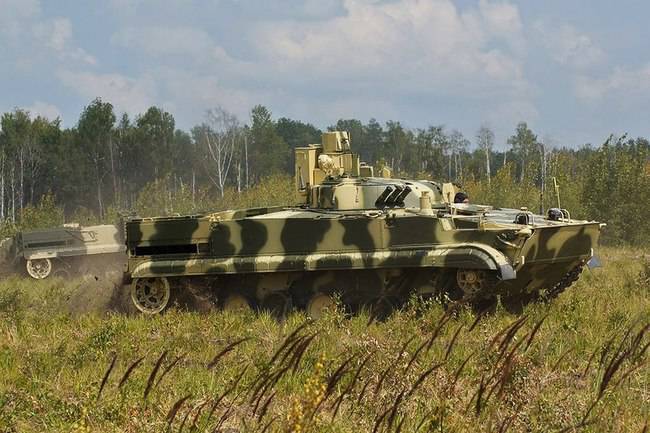 At the testing ground near Moscow in Kolomna, the anti-tank missile complex "Chrysanthemum-S" was tested.


Chrysanthemum-S is the most modern Russian anti-tank missile system and the most powerful of all existing in the world. The complex was developed by Kolomenskoye Mechanical Engineering Design Bureau, which is part of the Rostec holding “High-precision Complexes”.