In the Krasnodar Territory, sniper training camps of military units of the Southern Military District 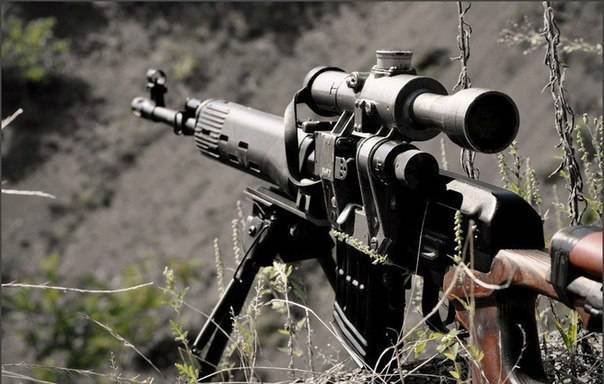 The ability to act secretly for the enemy is vital not only for the scout, but also for the sniper. More than a thousand shooters of the Southern Military District gathered at the Molkino training ground in the Krasnodar Territory. At the training camp, snipers first of all worked out their main skill - to hit the target from the first shot, and also paid a lot of attention to disguise, because their life and the success of the operation often depends on this.