What is the USA number XXUMX in the world? 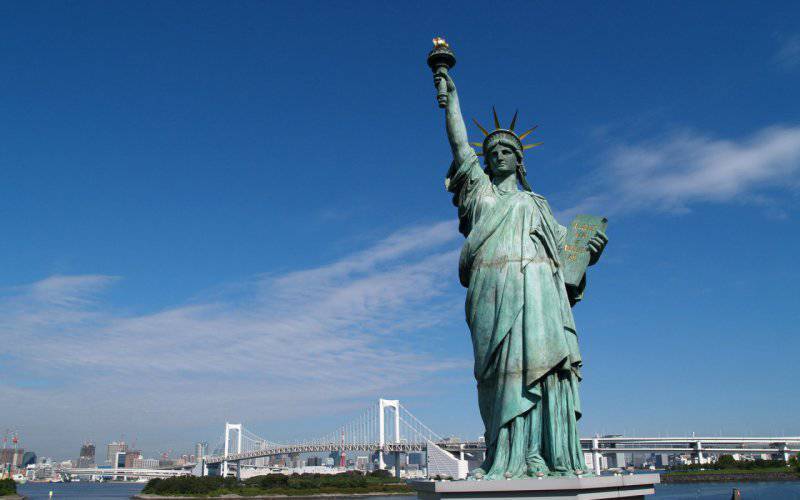 1. US private prisons, like commercial projects, need free labor (slaves). The justice system does not deny them this. Prison sentences and total prisoners. US population 5% of the total population of the planet and at the same time a quarter of all prisoners in the world are Americans. There are 2,3 million people in US prisons (1,6 million in China) - i.e. every hundredth adult citizen of the USA is sitting.


2. The number of car thefts 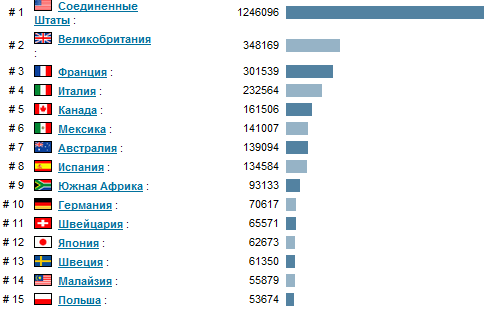 3. The number of obese people 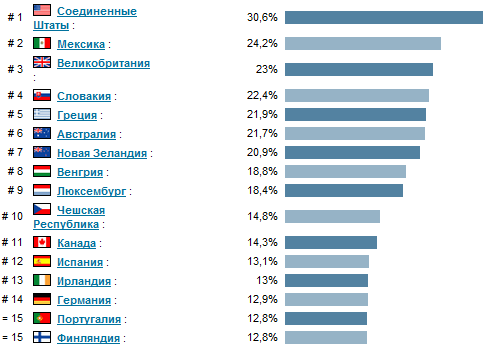 4. The amount of sweet carbonated water consumed per person 1. On average, every American sucks about 0,5l soda per day 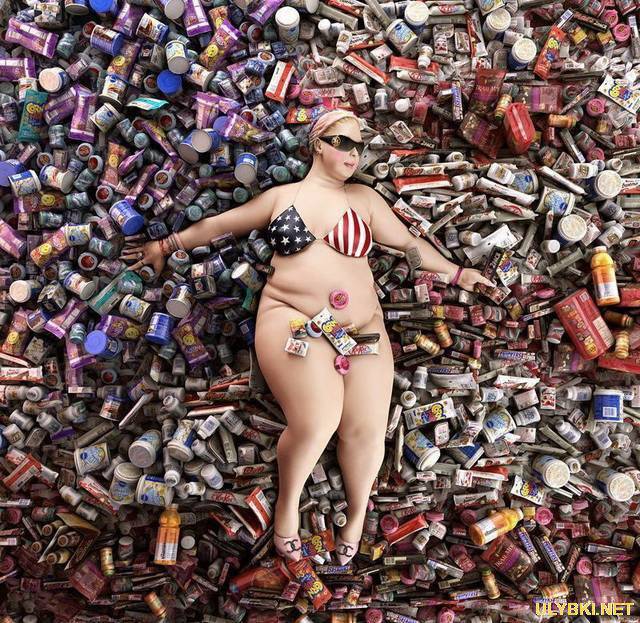 6. 28 hours - the time that the average American spends on watching TV per week. Here, the first place the United States so far shares with Britain. There is much to strive for.

7. The volume of credit card fraud 27% of the total amount of stolen money from credit cards in the world accounted for the United States. $ 3,56 billion for 2010 year.

8. The number of bachelors and singles 26% of the total number of households in the United States are represented by only one person

9. The percentage of 4,95 divorces for 1000 people, but if you bring the statistics to the number of marriages, then Belgium will be in the first place - almost 60% of divorces for 100 weddings.

11. Child Mortality Rate due to Abuse Over the past 10 years, American fathers and mothers have killed more than 20 thousands of their children. Of the total number of dead children, 75% did not live to four years, and almost half to 1. According to this indicator, the US overtakes Canada in 3 times, Italy in 11 times.

13. Leaders in the production of pornographic products. 89% of all pornography in the world is made in the USA.

14. Americans most often in the world drink drugs with or without reason. Drug abusers are about 36 million Americans. 200 000 US citizens die from pharmaceuticals every year.

15. The most expensive prescription drugs in the world. On average, Americans overpay for 50% drugs compared to the rest of the world.

17. Leaders in the number of people with mental disorders. Every fifth adult has mental disabilities 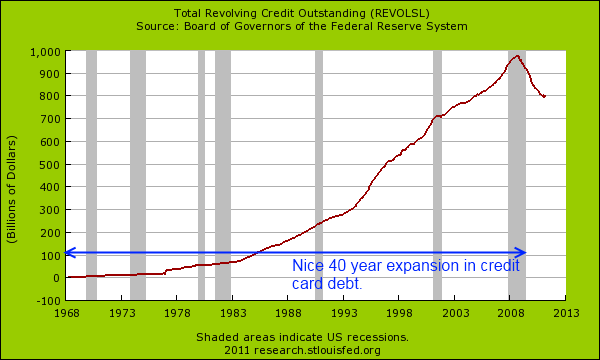 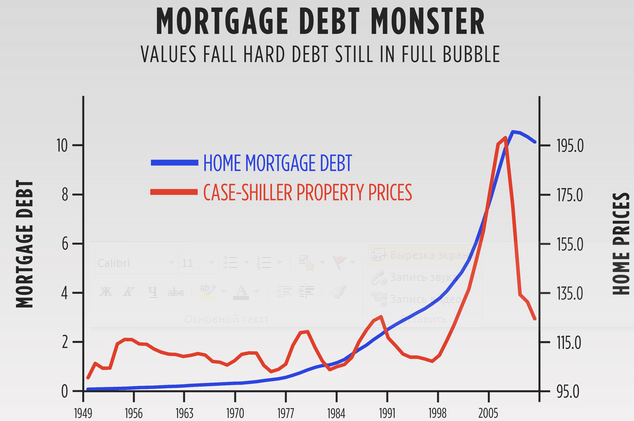 20. The total student debt to pay for education tends to $ 1 trillion.

21. Americans use the services of plastic surgeons more often than anyone else.

22. The largest number of deaths from eating disorders occurs in America. 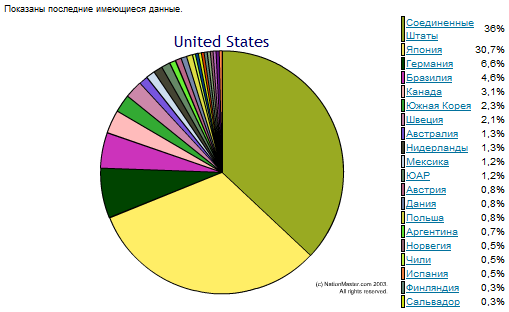 23. According to nationmaster.com, the largest number of crimes in the world is recorded in the United States. Almost 12 million crimes per year. In the second and third place are Britain and Germany - on 6,5 million crimes a year.

24. The first country in the world in the number of idiotic laws

26. Year after year, the United States has the world's largest trade deficit - 558 billion dollars in 2011.

27. Americans make up 5% of the global population while consuming 30% of resources mined on Earth.

30. Half the psychoanalysts of the whole world are Americans (no one to talk to?)

31. The United States has the largest public debt of all times and peoples - more than 15 trillion. dollars ...

33. ... and has the largest number of military bases. There are more than a thousand of them all over the world.