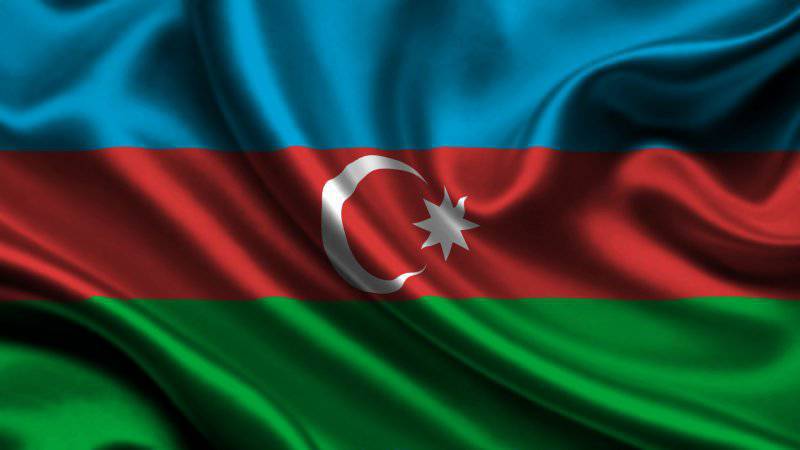 The Azerbaijani side expressed a protest to Germany and France in connection with the sale of Armenia to the Milan anti-tank missile systems, APA agency reports referring to unnamed military sources.


According to the agency, the Azerbaijani side demanded that the ambassadors of these countries in Baku clarify this issue.

As APA reminds, France and Germany stated that due to the Nagorno-Karabakh conflict Paris and Berlin do not sell to Azerbaijan and Armenia weapon and military equipment.

The above position was created recently, and the purpose of the military attache of the RA Embassy in France is to develop Armenian-French defense cooperation.

Ctrl Enter
Noticed oshЫbku Highlight text and press. Ctrl + Enter
We are
New war in the Caucasus be?
68 comments
Information
Dear reader, to leave comments on the publication, you must to register.