July 11 2013
81
Ukrainian tank PNK-6 panoramic sight is not inferior to anything, and even surpasses foreign analogues in some characteristics.


The development of this unique sighting complex, was engaged in the Central Design Bureau (CDB) "Sokol", which conducts a full range of research and development work on the design of specialized products.

This was reported to our correspondent in the press service of the TsKB Sokol.

For many years, Sokol Central Design Bureau has been the main unit in Ukraine, which has been developing design documentation for sophisticated high-tech optical-electronic and optical-mechanical military products for installations on various armored vehicles, helicopters and self-propelled guns. 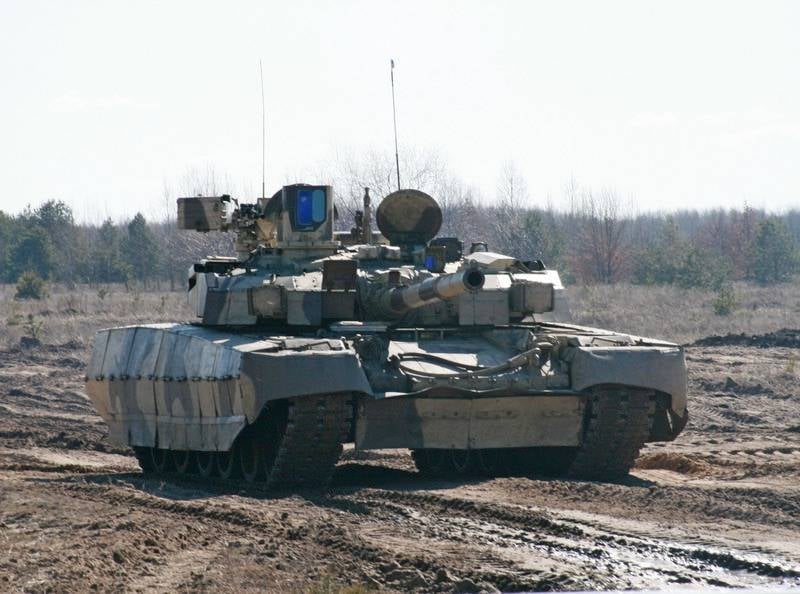 Tank panoramic sighting system (PNK-6) is primarily intended for detecting and recognizing ground and air targets in day and night conditions from the tank commander’s position and measuring the distance to the target with a laser rangefinder, which allows firing from a gun and a machine gun coupled to the gun from the commander's position in the mode of duplicated control of armament and in the semi-automatic autonomous mode of duplicated control (in case of failure of the main control mode from the gunner's position) 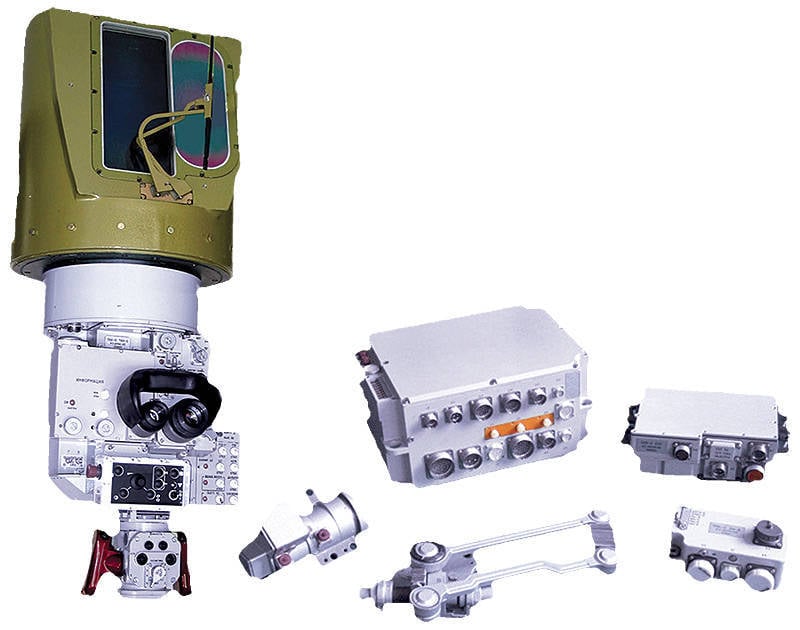 Ctrl Enter
Noticed oshЫbku Highlight text and press. Ctrl + Enter
We are
Poroshenko promised to provide the plant to them. Malysheva orders for armored vehiclesPanoramic sight for "Arjuna"
Military Reviewin Yandex News
Military Reviewin Google News
81 comment
Information
Dear reader, to leave comments on the publication, you must to register.