Army for citizens has become more important than the economy 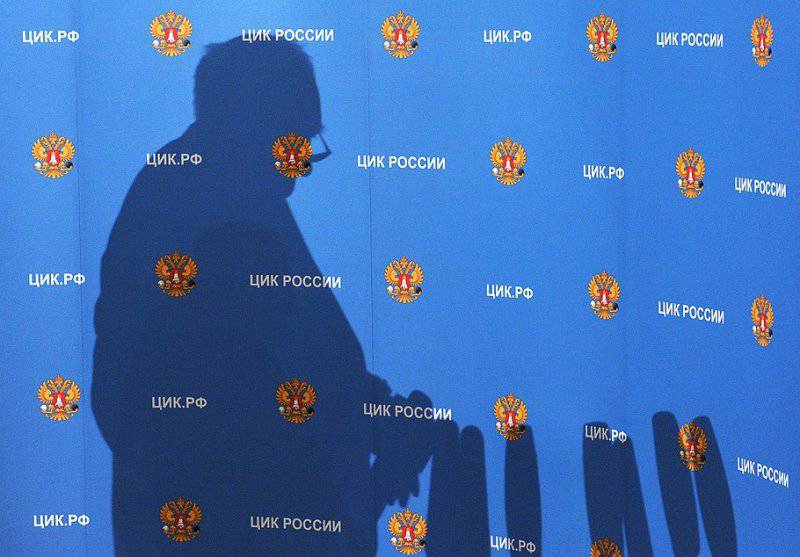 Most Russians believe that the country still needs a "strong leader" who can bring order - even at the price of restriction of freedom. And the Russians agree to spend more on defense, even if it creates problems for the economy. But there are fewer strong supporters of such measures, experts of the analytical Levada Center have found out. Oppositionists are sure that doubts about the merits of the existing political regime and its author are gradually increasing in society.


Sociologists from 1998 find out the attitude of Russians to the thesis: "Russia needs a strong leader who can bring order, even at the price of temporarily canceling the elections and restricting freedom of speech." The share of those who agree with this thesis has not changed over the past 15 years. In the 1998 year, when the country lived under President Boris Yeltsin, and Putin was known only in the Kremlin, 76% of Russians agreed to a "strong leader." In the 2013 year, almost as many agree with this - 75% (statistical error 3,4%). This share is made up of those who "fully agree" on a strong leader and who "rather agree." 15's “Fully Consonant” years ago was 56%, and now 39%. "Rather consonants" was 20%, became 36%.

A member of the political committee of the Yabloko party, Sergei Ivanenko, believes that the reduction of staunch supporters of a “strong hand, a strong leader” is, among other things, a matter of trust in the current government. But Mr. Ivanenko considers this "a normal manifestation of democracy, when people are not going to break everything."

If "the perception of key problems has not changed dramatically in 15 for years, then no problem has been solved during this time," Sergei Obukhov, secretary of the Communist Party Central Committee, told Kommersant. But “political discontent” with this is manifested, in his words, “specifically: people still do not accept politics in their pure form, preferring jokes and kitchen grumbling.”

Also, the Levada Center constantly monitors the issue of relations between Russia and the USA - here, too, the views of Russians have changed a little. Most - 75-76% of citizens - with 1998, are in the belief that "the US is using Russia's current difficulties to turn it into a raw materials appendage of the West." But 15 years ago 46% agreed with this thesis “completely”, now 32% agreed. "Rather agreed" with this 29%, now - 45%. Previously, 62% of Russians were confident that “Western culture has a negative impact on Russian life,” and 37% were “firmly convinced” of this. Now "firmly confident" - 24%. But those who "rather agree" became 41%, although it was 25%.

The issues of defense have gained special significance for the 15 years in the mass consciousness. Previously, the majority of Russians - 53% - were to some degree or other categorical against “spending more on defense if this creates some problems for our economic development.” Supporters of the militarization of the economy remained in the minority - 35%. Now almost half of them - 46%.

The country's population is now “generally distant” from all these issues, Aleksey Grazhdankin, deputy director of the Levada Center, explained to Kommersant, explaining why there are fewer Russians with a firm position. "The 90s passed when the market economy and integration with the West were talked about a lot and positively. Public opinion was subjected to state propaganda," he said. But the passion for a strong leader remains "unchanged", the expert stressed. "Most of the citizens do not perceive acutely the former threats," the vice-speaker of the State Duma, United Russia Sergei Zheleznyak, told Kommersant. "This is a very positive phenomenon, since it indirectly indicates an increase in stability in the country."