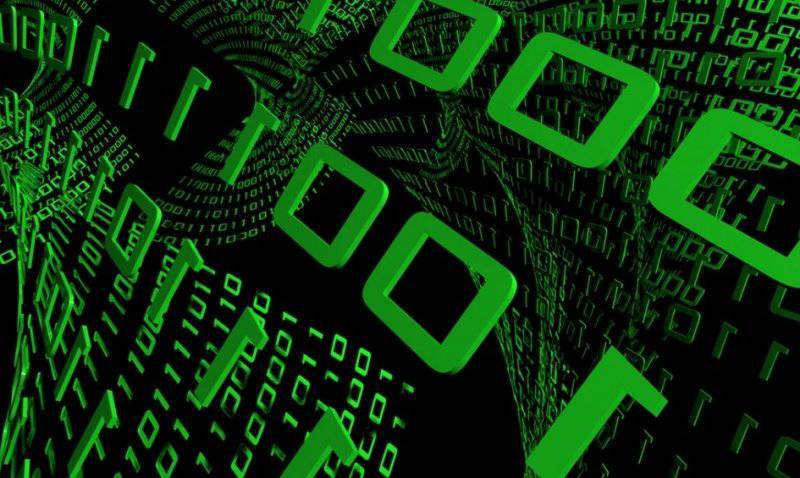 The newspaper Le Monde assumes the obligation to report that the French Foreign Intelligence Agency (DGSE) systematically monitors electromagnetic signals emanating from computers or telephones in France, as well as the entire flow of these signals emanating from France abroad: all our communications are monitored. Letters in e-mail, SMS, data on phone calls, as well as data on access to Facebook and Twitter have been collected and stored for many years, ”the newspaper writes.


When collecting information, the special service is interested, according to Monde, not so much the content of messages or calls, as much as “metadata” - information that allows you to establish contacts and the medium of communication of one or another subscriber. The Office receives information about the date, place, time, duration of the call, the volume of the message, queries made in the search engines Google, Yahoo, as well as any user activity on the sites of Facebook, Apple, Microsoft.

The accumulated data is stored in a supercomputer installed in the basements of the headquarters of the French Foreign Intelligence Agency. It is capable of processing tens of millions of gigabytes of data. About the development of such powerful equipment, Bernard Barbier, technical director of the department, spoke back in 2010, at a symposium on information and communication security. In addition, according to the technical director, the ministry has “the strongest team of cryptomathematians in France”. The main goal of all these measures, according to official statements by representatives of the department, is counter-terrorism. “Today, our goal is social networks, as they are used by terrorists,” said Bernard Barbier.

It is also reported that the military intelligence directorate, the defense defense and security directorate, the internal security directorate, the national directorate of intelligence and customs research, the intelligence and countermeasure of the clandestine financial schemes and even the small intelligence department of the Paris police can use the supercomputer. "According to the Senate, in 80% of cases, the data collected by the DGSE are used by other departments," writes the Le Monde newspaper. And he adds that, according to journalists, the data are used not only to combat terrorism or protect the economic interests of the country, but also to identify the environment of high state officials. It is not entirely clear who controls the activities of the DGSE in this direction.

By law, the interception of data can be carried out with the permission of the Prime Minister and in the presence of the conclusion of a special commission (CNCIS). According to the same law, the interception of data for security purposes cannot be massive, as is done in the American program "Prism". Each user should be sent a separate request. With all this, the concept of “metadata” does not appear anywhere in the law. Such a “vagueness” of the law, the newspaper notes, allows massively collecting the necessary user data.

Ctrl Enter
Noticed oshЫbku Highlight text and press. Ctrl + Enter
We are
And about. The head of the Ministry of Internal Affairs of Ukraine announced the beginning of the military operation in SlavyanskApple is again suspected of spying
Military Reviewin Yandex News
Military Reviewin Google News
8 comments
Information
Dear reader, to leave comments on the publication, you must to register.