The Russian military is developing and introducing a mass of new and modernized anti-missile interceptors, which are part of a strategic doctrine that, according to Moscow, is designed to protect against the growing ballistic threat, US officials say who have access to intelligence reports, The Washington Times reported.

According to the US intelligence services in Russia, there are new systems under development or at the deployment stage, including the advanced C-500 missile defense system, currently being developed in addition to the existing high-performance C-400 and C-300 systems. 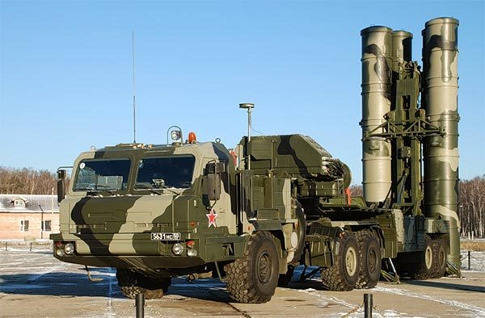 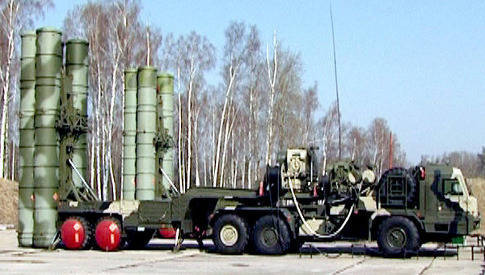 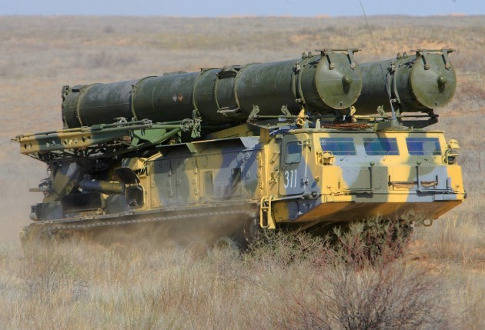 In addition, Russians are upgrading SH-08 anti-missile missiles that have been deployed around Moscow for more than two decades. 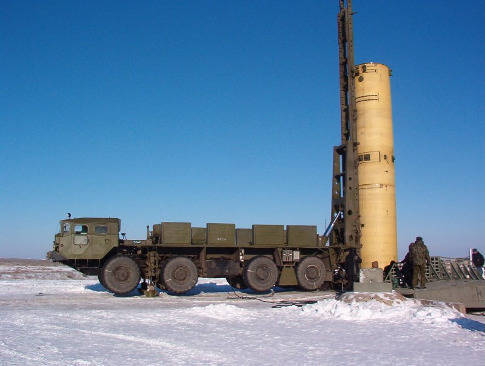 Installing SH-08 nuclear missile anti-missiles into the mine 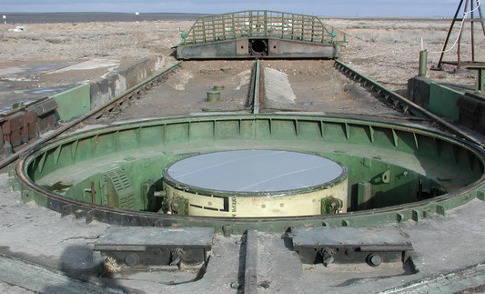 Mine anti-missiles with nuclear warhead SH-08 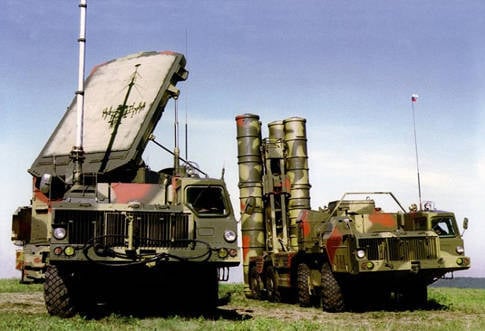 The representative of the US government, whose name is not called, believes that the administration is hiding evidence of the buildup of Russian defense forces. In addition, the White House is actively pursuing dubious air defense talks with Russia, aimed at alleviating Moscow’s concerns about the US and NATO defense forces, which are believed to be secretly aimed against the Moscow strategic arsenal.

Another statesman reports that Russia has recently begun to publicly declare a large-scale modernization of its missile defense. “What is happening?”, He asks, “Why does the United States crawl and try to appease the Russians, and no one says anything about their missile defense?”

Proponents of weapons control claim that missile defense violates strategic stability and complicates efforts to reduce strategic offensive weapons. But if this is so "why Russia is building up its missile defense system, and why we allow them to do it," the American statesman is outraged.

“If everything goes on like this, Russia will force us to disarm our defenses, disarm our offensive weapons and simply disgrace us,” he adds.

Last week, Russian President Vladimir Putin met with senior officials, including the Minister of Defense, the Chief of the General Staff of the Armed Forces, the Deputy Minister of Defense in charge of armaments, and the commanders of the armed forces.

A spokesman for the president told Interfax that the meeting was devoted to the problems of developing new missile defense systems and countering existing systems. 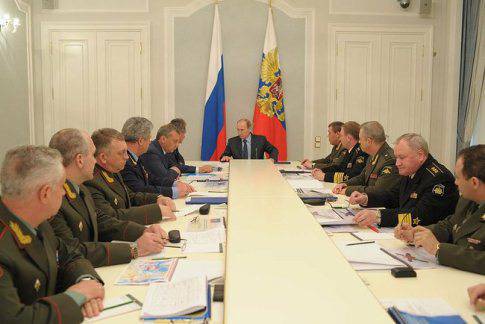 In addition, the Russian press reported that President Barack Obama proposed in a recent letter to Putin to conclude a legally binding agreement on the exchange of information on anti-missile defense in order to "ensure the absence of mutual threat." This article is posted in the Kommersant Daily. 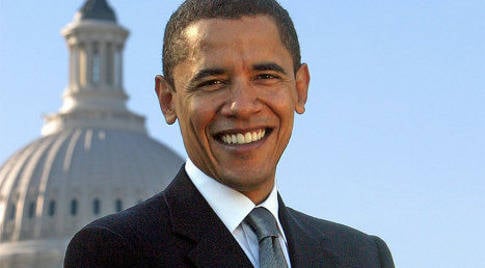 White House spokeswoman Kaitlin Hayden made no comments about the Russian report. "As a rule, we do not comment on the content of the president’s correspondence, and do not intend to do it now," she told the Washington Free Beacon.

The published letter provoked the Republican opposition in Congress to the revelation that the Pentagon held a closed meeting on declassifying the technical data of the missile defense system, which can be shared with Russia.

Republican Mo Brooks (Alabama) and Senator Mark Kirk (Illinois) said they are against disclosing any information on missile defense and warned that such an information exchange would undermine the US national security, and the compromise on the missile defense system would cost the taxpayers hundreds of millions of dollars .

Thomas Moore, a former foreign affairs strategist at the Senate Committee on Foreign Affairs, said that Russia plans to create a powerful air and missile defense structure within its state and in the states of the former Soviet Union within the framework of the Collective Security Treaty Organization.

“The recent announcement of the deployment of the C-300 in Belarus is an indicator of future events,” Moore said, noting that open information sources report on Russian developments of the C-300 nuclear warhead. 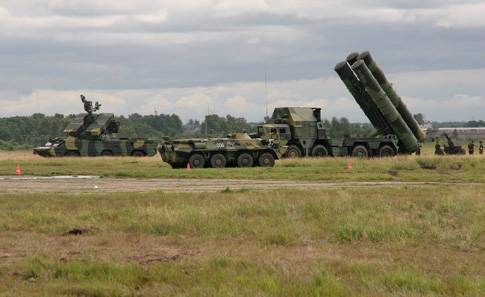 Russian Foreign Minister Sergei Lavrov confronted the deployment of a missile defense system in Belarus with a violation of the agreement on restricting NATO expansion in 1990.

“We may wonder why Russia is experiencing the need for such threatening gestures, whether it is connected with the missile defense system, NATO’s deployed in Europe or not, but I think the Russians will continue to use NATO’s anti-missile and air defense systems or even a hint of future strengthening, as a driving force for increasing our own sales of weapons and military-technical cooperation, ”Moore said.

John Bolton, a former undersecretary of state for arms control and international security, said the reports about the modernization of the Russian missile defense system are alarming. “If the Russians really modernize the existing means of protection, at the same time, the Obama administration gives Russia a leading role in the negotiations, this clearly proves the president’s (Obama’s) naivety in foreign policy,” Bolton said, “Moscow must still be looking forward to more “flexibility” from Obama, as he promised President Dmitry Medvedev of Russia last year. "

Jack Caravelli, a former CIA analyst (currently working in LIGNET - a strategic intelligence group), believes that Russia's interest in the development of air defense and missile defense is part of Putin’s larger comprehensive plan to strengthen strategic military capabilities, which was announced during last year’s presidential campaign. He said: “Russia has technical capabilities and many years of experience in developing powerful defensive systems, while the Obama administration is plotting to cut its strategic forces even more. Russia is also developing and introducing a new generation of long-range missiles either from the United States, and American missiles will not be able to match them for at least the next two decades. ”

Frank Gaffney, a former assistant secretary of defense in the Reagan administration, also sounded the alarm about the current administration’s talks with the Russians. "The Kremlin is returning to Soviet times, when it was believed that missile defense is not just legal, but necessary to protect priority values ​​and the public," he said.

Ctrl Enter
Noticed oshЫbku Highlight text and press. Ctrl + Enter
We are
Military reform as an integral part of the security concept of the Russian Federation: Systematic dynamic assessmentInterview by President Bashar Al-Assad to the Sunday Times
Military Reviewin Yandex News
Military Reviewin Google News
161 comment
Information
Dear reader, to leave comments on the publication, you must to register.