July 8 2013
36
Tests of the US missile defense system failed, the Pentagon said. The rocket failed to destroy the training target. 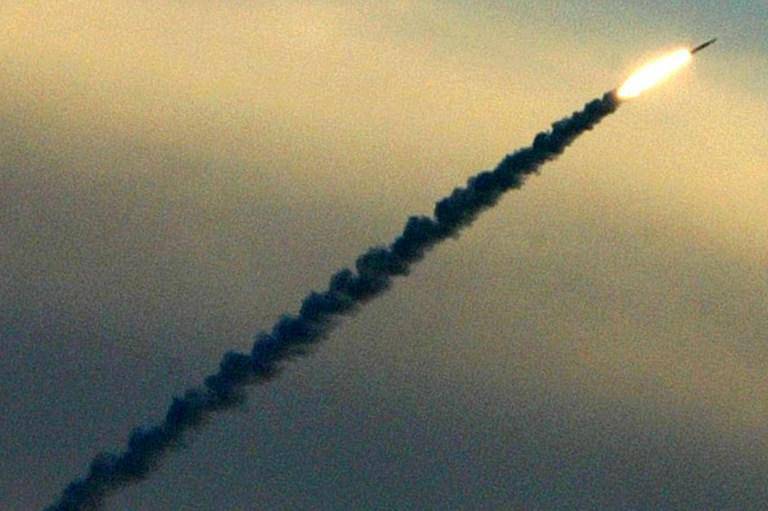 In the United States, ground-based interceptor missiles were tested as part of the missile defense system, during which it was planned to intercept a long-range ballistic missile.

The Pentagon explained that program participants would conduct an investigation to determine the cause of the failure.

Earlier it was reported that the test is crucial for the United States in terms of repelling possible attacks using long-range ballistic missiles. US Secretary of Defense Chuck Hagel, commenting on the situation with the development of nuclear weapons in the DPRK, said that the Pentagon is able to improve the missile defense system in the Asia-Pacific region in order to protect against "dangerous provocations" from North Korea.
Ctrl Enter
Noticed oshЫbku Highlight text and press. Ctrl + Enter
We are
The Pentagon has tested ground-based Aegis SAM systems
Military Reviewin Yandex News
Military Reviewin Google News
36 comments
Information
Dear reader, to leave comments on the publication, you must sign in.