Russia will not save on defense 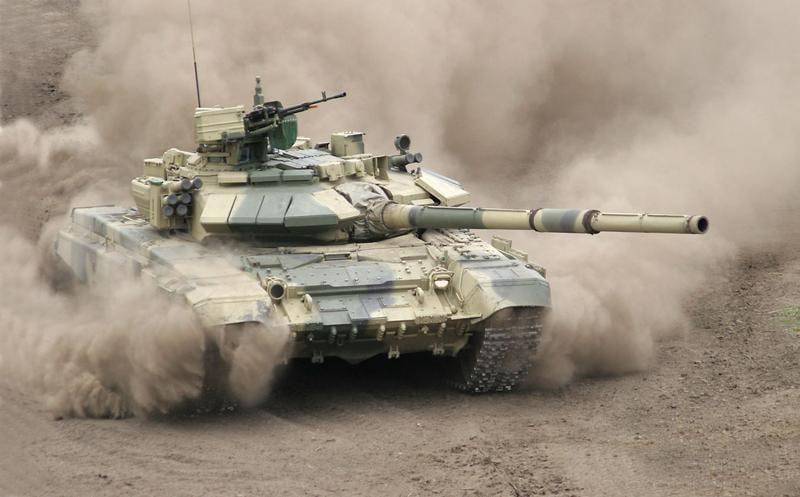 The President of Russia, Supreme Commander Vladimir Putin emphasizes that without a strong army there can be no strong sovereign Russia.

Addressing graduates of military academies and universities at a solemn reception on Wednesday in the Kremlin, he promised that “we will not save on strengthening the Armed Forces and raising the status of military personnel”.

“Therefore, you have a lot of work ahead. You will come to the army at a time when there is a large-scale re-equipment of the army and fleetwhen you need to master the modern weapon, advanced tactics of managing units and subunits, when the intensity of combat training increases for each of you at times, ”the head of state emphasized.

“You have to serve in a difficult and very responsible time. Security challenges, unfortunately, are not reduced, and they are enough. And we must respond adequately to any potential threat. To defend our national interests anywhere in the world, ”Putin added.

Addressing the officers who will soon join the ranks of law enforcement agencies and special services, the president noted: “In ensuring the security of Russia, you are responsible for the most difficult sectors. Among them - the fight against terrorism and extremism, reliable protection of our citizens from criminal threats and corruption, maintaining public order. ”

According to V. Putin, their “professionalism, decisiveness, ability to execute an order in the most difficult situation” will be in demand here.

Focusing on the social problems of the Armed Forces, the president noted that the state "will continue to do everything to create decent conditions for service for the lives of military families."

V.Putin reminded that this year the reform of the monetary allowance system for the military has been fully completed. In the army and in all power structures, he noted, it has increased significantly, increased markedly and military pensions will be indexed annually.

V.Putin noted that the state will be engaged in improving the quality of medical care, “building a network of modern military camps with an entire social structure, and will provide jobs for members of military families.”

The President stressed at the same time that before 2014, the state should fully provide "permanent apartments for officers who were waiting in line for housing on January 1 and 2012." "In the future, housing will be provided in a planned manner," he added.

V.Putin expressed the hope that it will be provided also without long-term queues. For this, he explained, the military mortgage mechanism was launched.

The President stressed that in the Armed Forces they will continue to turn to their stories, “To national values, to military traditions”. He noted that this is why “one of the most significant decisions was the restoration of the names of famous parts of the Russian and Soviet army.” In this he sees "the continuity, the unity of the history of our country and the Russian army."