28 2013 June
10
The Swiss airline Swissair, carrying out flights around the globe, today is one of the largest and most reliable carriers, not only in Europe but also in the world. At the same time, Switzerland has never had any special space ambitions, but not so long ago, in the spring of 2013, this country decided to enter the market of private manned cosmonautics. Already in 2017, the Swiss are going to go beyond the atmosphere of the Earth, however, this problem will be solved by Swissair, and the created agency Swiss Space Systems (S3), which presented its own program for launching small space shuttles, using Airbus A300 aircraft.


Until that time, Switzerland had never positioned itself as a world space power. This quiet European country, of course, took an active part in the space initiatives of other states, but the space stations and missiles never launched beyond Earth. That was until 2013, when S3 announced the start of work on its own mini-shuttle program. This program provides for the creation of a spacecraft that can rise to an altitude up to 700 kilometers above the surface of the planet. At the same time, these flights are proposed not to be carried out using launch vehicles, as the United States (the Space Shuttle program) and the USSR (the Buran program) did at one time, but through the use of conventional Airbus A300 aircraft.

We can already say that the Swiss took the technical principle from Virgin Galactic. The essence of the project is to launch a large aircraft into the sky, to which a much less massive space shuttle is attached. The carrier aircraft lifts this unit to a certain height, after which the shuttle is separated from the aircraft and continues to fly independently. When landing, the Swiss mini-shuttle practically does not use its engine - it just floats in the atmosphere, including its own jet turbines only for course adjustment. 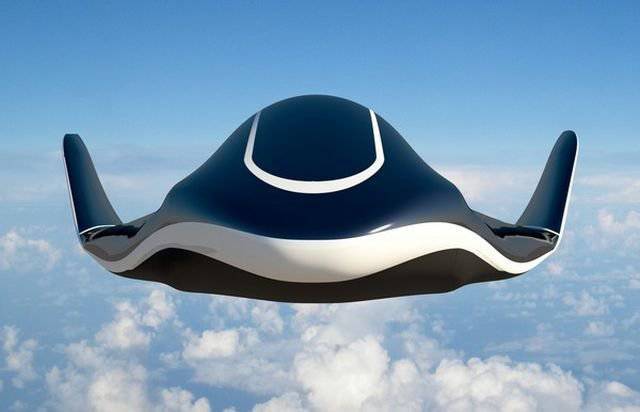 In April, 2013, the company Swiss Space Systems announced that it has already collected 250 million euros for the implementation of this project. The construction of a special spaceport, which should be located in the cozy Swiss city of Peyern, will begin in 2013 year. The head of the company and the former Swiss astronaut Claude Nicolier noted that the goal of the project is to provide access to space to all those who have a need for it. Claude Nicolier emphasized that Swiss Space Systems is going to democratize launch services by opening this market to customers from developing countries, research laboratories and universities around the world.

The Swiss are planning to democratize space launches thanks to an original concept. The launch of extra-budget space satellites should at least 4 times reduce the cost of launch services for commercial vehicles. The Swiss company notes that they are designing a mini-shuttle, which for only 10 million Swiss francs (or 10,5 million dollars) will take small space satellites weighing up to a quarter of a ton to low near-earth orbits.

At the anniversary of the Le Bourget Air Show in Paris, which was created in March 2013, the Swiss company Swiss Space Systems made some adjustments to its project. The suborbital reusable shuttle created by the Swiss designers - SOAR (Suborbital Aircraft Reusable shuttle) can be used not only for conducting various kinds of experiments in microgravity conditions, but also for transporting people. 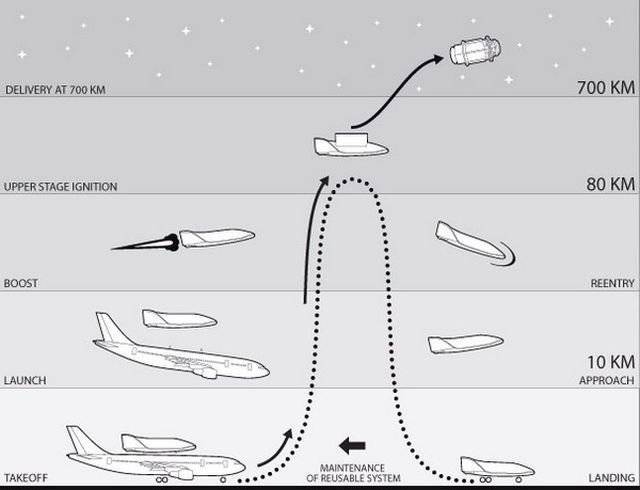 Previously, this project only provided for launching various non-tight compartments for scientific experimental purposes into near-earth orbit — a very popular sector of cosmonautics today. Many organizations and universities of the worlds are forced to spend significant funds to conduct their scientific experiments on the ISS or specialized satellites. At the same time, the SOAR project provides for the implementation of suborbital launches of mini-shuttles from the back of the upgraded A300 aircraft, which is significantly cheaper than current competitors.

In fact, the Swiss mini-shuttle gets to an altitude of 10 in an ordinary plane, after which, using liquid fuel, it reaches an altitude of 80 kilometers, which provides it with confirmation of the suborbital status. After that, the satellite, which is deployed with SOAR, launches its own rocket engine (it is an analogue of the 3 stage of conventional rocket systems) in order to achieve a true near-earth orbit. According to Swiss specialists, this system is capable of launching satellites with a mass up to 250 kg into near-earth orbit. to a height of 700 km - significantly higher than the height of the ISS.

It is quite obvious that a relatively small and economical (up to 80 kilometers the system is completely reusable, one-time only rocket stage of the satellite launched into orbit) flight requires significantly less money than the usual full rocket launch into space on a one-time carrier. At the same time, the necessary parameters are achieved for a time period sufficient for the realization of a large number of various experiments. Moreover, unlike American shuttles, the heat loads on the reusable part of the shuttle are minimal, since it does not rise above 80 km., Which greatly reduces the likelihood of a ship’s thermal protection burnout, which, in fact, put an end to this type of space technology. 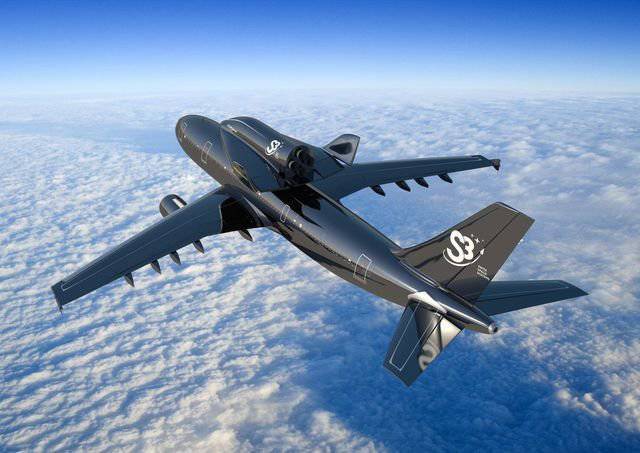 SOAR’s first unmanned mini-shuttle should go into orbit in 2017, first for experimental purposes, and from 2018 for commercial use. Representatives of the Swiss company S3 do not yet specify the date of the first flight of the shuttle with the person on board, but declare that they will make all the necessary efforts to ensure that this happens as soon as possible. Access to the necessary technologies for the development of an airtight cabin of the shuttle Swiss received a veteran of the aerospace industry by signing a memorandum of cooperation with Thales Alenia Space. The signed agreement provides for joint work on the creation of a sealed habitable module for SOAR.

The early company Thales Alenia Space was creating sealed modules for the ISS, including the Harmony and Tranquility connecting blocks (aka Tranquility and the European research block Columbus. According to representatives of this company, the goal of creating a habitable module for SOAR is not as much invasion of the space tourism market (albeit quite competitive), as much as developing the potential for a quick intercontinental trip between existing space ports, which is several times faster in speed rise modern passenger Aviation.