The world market of UAVs is growing 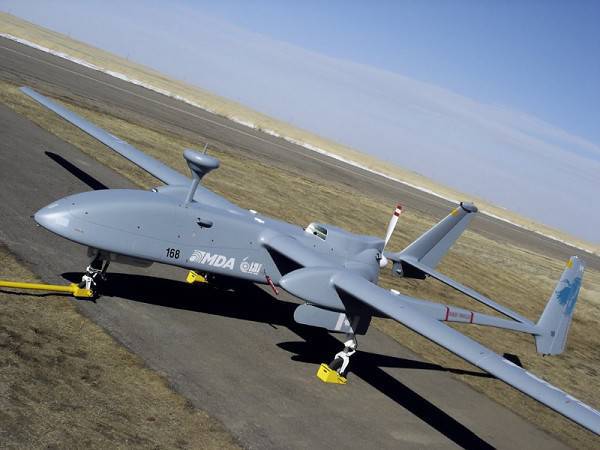 
Currently, the United States is the leader in the development and production of military UAVs. Brazil and Argentina (Latin America), Great Britain, France and Germany (Europe), South Africa (Africa), Israel and the United Arab Emirates (Middle East), India, Australia, Japan and South Korea (Asia-Pacific) are showing great interest in acquiring UAVs. . Russia also leads the program to create a UAV, but its success is limited.

The use of civilian UAVs is also growing, this is more typical for Australia, France, South Africa, Sweden and the USA. It is expected that in connection with the persistent strict regulation of UAV International flights aviation Federation, until 2015 this market will grow more slowly than the military segment. The US and the European Union are reviewing their air legislation to allow civil UAV flights in national airspace, this step can accelerate the growth of this segment.