27 2013 June
40
The creation of a Russian air base in Belarus is the result of the implementation of an intergovernmental agreement on the strengthening of the military component of the Union State. 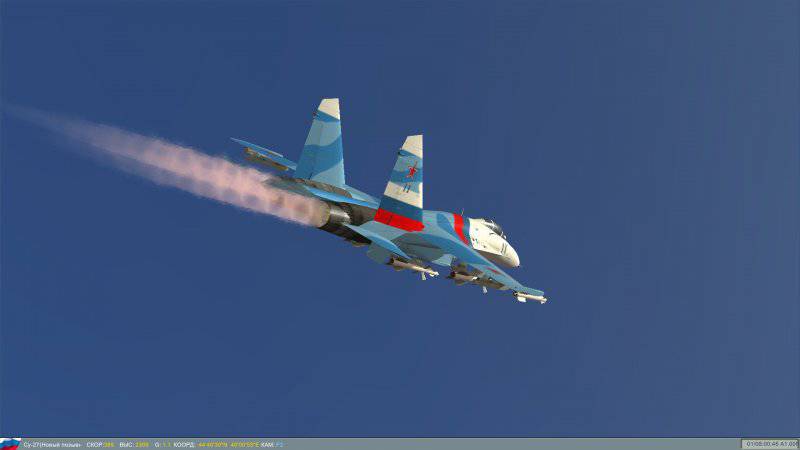 Russia for the first time creates its own in Belarus aviation base: it will be located in the city of Lida near the border with Poland and Lithuania and will begin to function in 2013, Lieutenant General Viktor Bondarev, Commander-in-Chief of the Russian Air Force, announced on Wednesday.

“The creation of a Russian air base in Belarus is the result of the implementation of an intergovernmental agreement on strengthening the military component of the Union State. As a member of the Union State, Russia is obliged to form and have its own airbase there,” the general told reporters.

Asked whether the airbase would be purely Russian or a joint Russian-Belarusian one, General Bondarev said: “At first it will be Russian, and then we'll see.”

“The location of the airbase is finally determined - the city of Lida in the north-west of Belarus. The Belarusian side will equip the base, we will help them in this. The airbase will become an important element of the first strategic defense echelon of the Union State, providing cover to the airspace of Belarus,” the commander in chief noted.

According to him, Lida will not need to build any new objects at the airfield - “there’s nothing to build there, everything is there.” The base will start functioning this year, “in a few months,” the modified Su-27CM3 fighters will be placed on it, the general noted.

Commenting on the possibility of strengthening the air group at the airbase with other Russian combat aircraft, he said: “While we are deploying the Su-27CM3 there, and then see what happens, and make a final decision.” 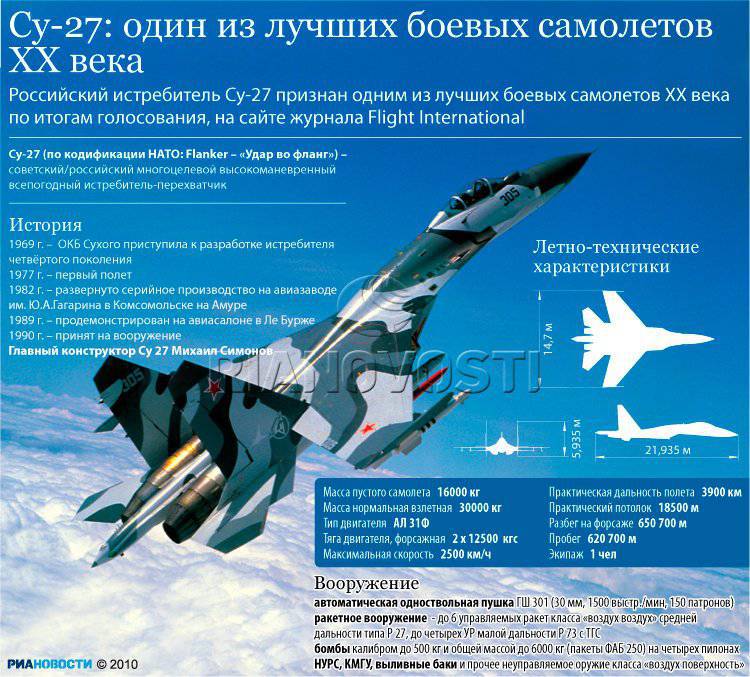 Why does Russia need a base in Belarus?

“Lida is a very convenient place,” commented Vladimir Anokhin, vice-president of the Academy of Geopolitical Problems, on the choice of base for the base view of the VIEW newspaper. “It is located at a relatively short distance from the Russian Federation, which provides material support and material and technical base from our side and at the same time a rather short flight time to the border.”

“Lida was a very powerful base in the Soviet Union. It was comparable with the Vitebsk base and with others. Although then there were no bases in the modern sense - these were the airfields of the permanent basing of regiments and divisions, ”he added.

“The further the base is from the borders of Russia, the greater the security. On the other hand, this implies operational-tactical cooperation with the army of the Republic of Belarus, ”the expert noted.

Recall that in the spring Russian Defense Minister Sergei Shoigu said that in 2015, Moscow plans to deploy an air regiment in Belarus, “which will serve to protect our borders.” “We have begun to consider a plan to create a Russian air base with fighter aircraft here. In 2013, we will create an aviation commandant's office and set up the first duty unit of combat fighters, ”said the head of the military department at a meeting with Belarusian President Alexander Lukashenko in Minsk.

“The general headquarters must provide for support aerodromes, hop aerodromes and the dispersal of this base. From a military point of view, there should be bomber aircraft with powerful carriers and cover fighters, ”he said.

Now there are two Russian military facilities in Belarus: the Volga radar station in Gantsevichi (near Baranavichy) and the 43 th naval communications center in Vileyka. The first object put on alert in October 2003 of the year is part of the missile attack warning system. Russia rented it until 2020. The second object provides communication of the General Staff of the Navy with nuclear submarines carrying combat duty in the areas of the Atlantic, Indian and partly Pacific Oceans.

Lavrov noted that there are other means to neutralize the risks. “I see no reason to worry about this topic,” said the Russian foreign minister.

Sources of information:
http://ria.ru/defense_safety/20130626/945861257.html
http://www.vz.ru/society/2013/6/26/638920.html
Ctrl Enter
Noticed oshЫbku Highlight text and press. Ctrl + Enter
We are
Pakistan Air Force Command openly declares its desire to develop cooperation with Russia - Commander-in-Chief of the Russian Air Force
40 comments
Information
Dear reader, to leave comments on the publication, you must to register.