We shoot, save, compete! 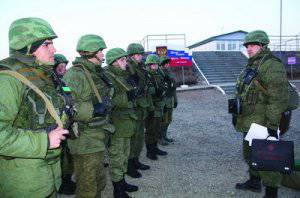 The everyday life of the troops of the Eastern Military District, which occupies a vast territory of the country, is rich and varied. From combat training to cultural leisure, international cooperation events, to sports tournaments of various levels — all of this is included in the livelihoods of thousands and thousands of military personnel and civilian personnel of military units.
In order to open up at least part of these days in the just-completed winter period of training and the beginning of the summer stage, the Red Star special correspondent turned to the press service of the TSB. 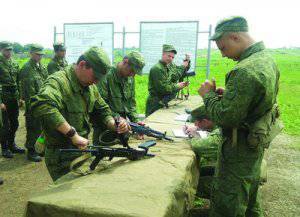 “Among the most notable events of the past period of training in the army are the gatherings of artillerymen of the entire military district - from Buryatia, Transbaikalia, Amur Region, Kamchatka and Khabarovsk Territory to Primorye,” said Lieutenant Colonel Alexander Gordeev, head of the press service of the Eastern Military District. - For a month, the gunners were at the training grounds, perfecting military skill. Assessment of their work, as noted by the commander of the district’s troops, Admiral Konstantin Semenovich Sidenko, is positive. In particular, at the Sergeevsky training ground of Primorye, as part of the camp gathering of artillerymen of the 5th army, an army defensive operation was conducted with the army and front aviation. It was attended by the management of the 5th Army, units of three motorized rifle brigades, artillery, missile and rocket units. In total, more than 1.500 people and about 300 pieces of equipment were attracted. The artillery units were represented by calculations of the Grad and Hurricane multiple launch rocket systems, the Msta-S and Akatsiya howitzer systems, anti-tank artillery, and mortars. Su-25SM attack aircraft and Ka-52 helicopters have completed attacks on ground targets. During that training, the skills and abilities of commanders of various levels in the organization of military operations were tested in close cooperation with diverse forces, weapons of fire, reconnaissance and support. 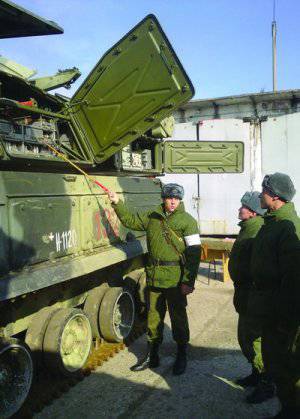 Within a month, on the basis of a separate airborne assault brigade deployed in the Republic of Buryatia, military reconnaissance gatherings were held. The majority of those involved in the event are servicemen of the autumn draft last year. During the training camps, they completed a full course in airborne and special tactical training. The guys made the first parachute jump two weeks after the start of classes from a height of 900 meters from the Mi-8 helicopter. And at the final stage of training, they participated in company tactical exercises with elements of landing reconnaissance units in the area of ​​combat training tasks.

By the way, the next team of Amur scouts will go on to pass airborne training in July to the base of the air assault brigade in the Primorsky Territory. 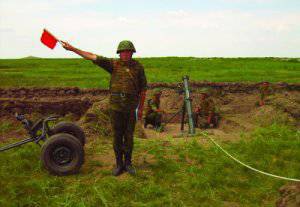 - What are the features of the operation of the "MAC-2013" that began in the troops?
- This operative and preventive operation was launched in the Amur region, and military personnel of the formations and units of the okrug stationed in the region are planning to take an active part in it. So, from June to July, special groups of officers of the association together with drug police in the Amur Region organize a set of measures to identify and destroy the nidus of growth of drug-containing plants. In addition, during the operation, military officials will take measures to identify and block possible channels for the entry of narcotic drugs into military teams, preventive conversations among all categories of servicemen, explain the articles of the Criminal Code of the Russian Federation providing for liability for crimes related to drug trafficking.
- How are air defense units preparing for a professional skill competition? 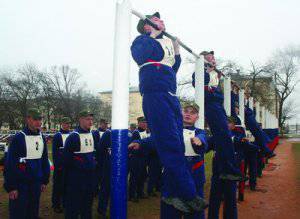 Air defense units in real life are training and practicing standards for equipment and weapons, for them a number of comprehensive tactical and special training sessions are organized. Considerable attention is paid to individual training of specialists determining the combat readiness of air defense units. In particular, servicemen work out shooting at small-sized high-altitude and low-flying targets, the destruction of a conventional air enemy, as well as actions under conditions of suppression of radio equipment of the "enemy".

- At the artillery trainings near Sergeevka, we saw the Alligator combat helicopters, which had just arrived at one of the Primorye air bases. And how is the process of equipping them with other flight parts? 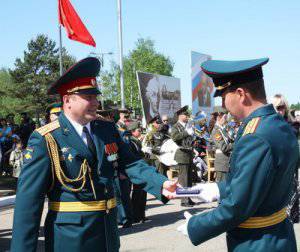 - From 2011, the district airbases received about 40 new Ka-52, Mi-8AMTSH and Mi-26 helicopters. Even more 30 of the newest rotary-winged aircraft aviators will receive this year.

By the way, the Alligator surpasses all other combat helicopters in combat power. It is a commander and reconnaissance vehicle of army aviation and is designed to significantly improve the effectiveness of group actions of combat helicopters. The Alligator is effective in irregular combat operations for fire support of ground forces, destruction of enemy armored vehicles, destruction of manpower and combat low-speed air targets. The Ka-52 can also be used as a training helicopter to train and train pilots.

In addition to helicopters, up to five An-26 military transport planes are planned to arrive at our airbases.
- And what to eat news regarding the rearmament of the rocket men?

The TOR-M2 missile defense system, in fact, still has no analogues in the world in its class. It is designed to effectively combat and defeat air-to-air missiles of high-precision weapons A new generation of tactical and army aircraft, cruise missiles, helicopters, unmanned aerial vehicles and other means. The system is distinguished by the increased effectiveness of repelling massive attacks by modern means of air attack under fire and electronic countermeasures.

In addition, within the framework of the state defense order-2013, radioactive troops are expected to receive more than 40 radar stations of a new generation in military units. 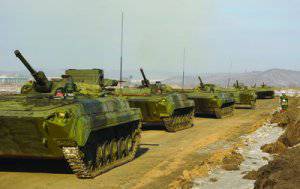 - A few days ago by airplanes of the Pacific Military Transport Aviation fleet groups of recruits were brought to Sakhalin and the islands of the Kuril ridge. And how is sending home servicemen going?

- Today, civil and military transport aircraft, the ship of the Pacific Fleet, as well as sea ferries of soldiers and sailors from distant garrisons to the mainland are really actively transported. For the timely dismissal of military personnel who have served the prescribed periods of service, it is planned to carry out nine flights of the Military Transport Aviation and three by ship of the fleet.

Upon arrival on the mainland, servicemen are stationed at temporary accommodation centers organized in military units in the Khabarovsk Territory. Here they are provided with pre-ordered air and railway tickets, sent home in an organized way.

The dispatch of such troops from the island zone of the district is scheduled for completion in the first decade of July. At the moment, more than 30 percent have already been sent from the Kuril Islands and Sakhalin.

- Issues in military schools and institutes are not far off ...

- Soon will receive a new officer replenishment of the fleet. In June, the release of lieutenants in the only naval institution of higher education in the Far East - Makarov TOVMI took place. 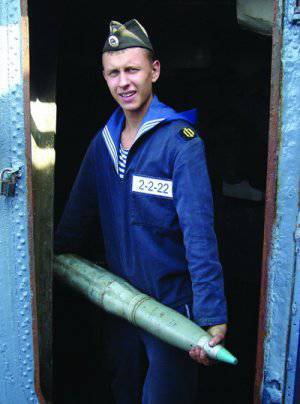 The cadets studying under the experimental training program for professional sergeants at the Far Eastern Higher Military Command School have successfully completed the examination session. Future commanders of motorized rifle and tank platoons hold an examination in the operation and repair of military vehicles, multipurpose tracked and wheeled vehicles, demonstrate knowledge of unit management and a number of general education disciplines. The first professional sergeants will graduate on June 29th.

I recall recruitment for these courses was carried out in 2010 and 2011. Sergeants are called to replace officers in junior commanding positions. Now the second and third courses of the Far-Eastern School of Management and Management are held by 24 people aged from 21 to 25. The training course is 2, 10 months. Upon completion of training, they will acquire the specialty “Maintenance and repair of motor transport” and will receive a diploma of secondary vocational education. In the future, professional sergeants will be distributed to the units and units of the TSB to the positions of platoon commanders. 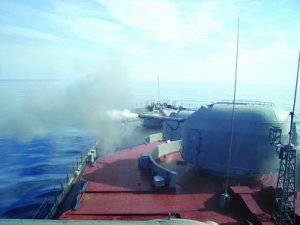 - Both in the Navy and in the land units, various competitions regularly take place, including within the framework of the Pacific Fleet Olympics ...

- A championship in army hand-to-hand fighting took place in Khabarovsk the day before, in which more than 80 military personnel from the Eastern Military District participated from units deployed in the Primorsky, Trans-Baikal, Khabarovsk Territories, the Amur Region and the Republic of Buryatia. 22 teams arrived there to compete in this challenging sport. In addition, about 60 young athletes of pre-conscription age from various sports organizations participated in the championship.

The intensity of the fights determined the fact that eight masters of sports and 32 candidate masters of sport fought for victory in seven weight categories. In the first group, the success was accompanied by athletes from the Amur Region Arms Association, in the second group - by the serviceman of the Interspecific District Training Center, in the third group were representatives of the Army Sports Club (Khabarovsk). According to the results of the competition, the best hand-to-hand fighters will take part in the championship of the Armed Forces of the Russian Federation.