216 lieutenants of the Military Technical University begin an independent life

21 2013 June
8
June 21 at the Military Technical University held a solemn graduation ceremony for officers. The music, the flowers and the brilliance of the golden shoulder straps of the young lieutenants created a festive atmosphere.


Since the previous release at VTU, many changes have occurred. In September, the university was headed by Candidate of Military Sciences, Associate Professor, Colonel Sergey Richel. The university, which for many years trained specialists in uniform mainly for the Federal Agency for Special Construction, became subordinate to the Ministry of Defense of the Russian Federation. Today, 2012 lieutenants have gone from its walls to independent life.

Deputy Defense Minister General of the Army Dmitry Bulgakov arrived to congratulate the graduates on such a significant event in their lives.

According to the established tradition, the lieutenants, bending down on their knees, said farewell to the Battle Banner of the university, and the rector of the church of St. Nicholas the Wonderworker, Father Sergiy, blessed them to serve the Fatherland and sprinkled it with holy water.

At the conclusion of the celebrations on the parade ground of the school, a festive concert was held, during which the graduates circled in a lieutenant waltz, and a company of carabinieri, demonstrating his drill skills, laid out his weapon on the parade ground in the form of the inscription "VTU ISSUE 2013". 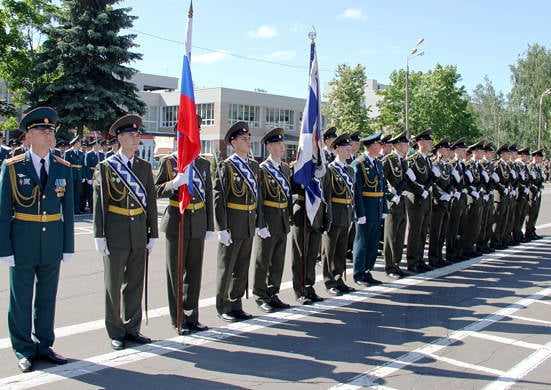 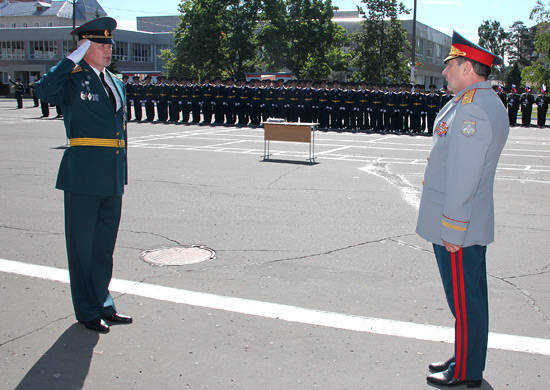 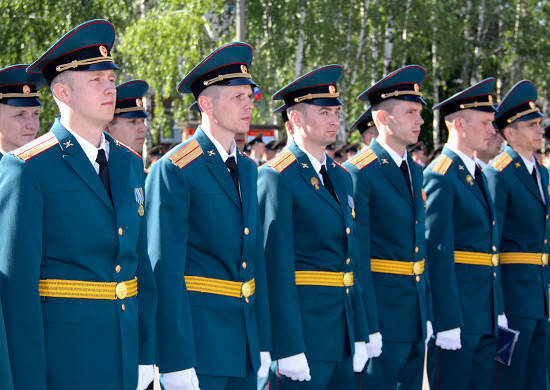 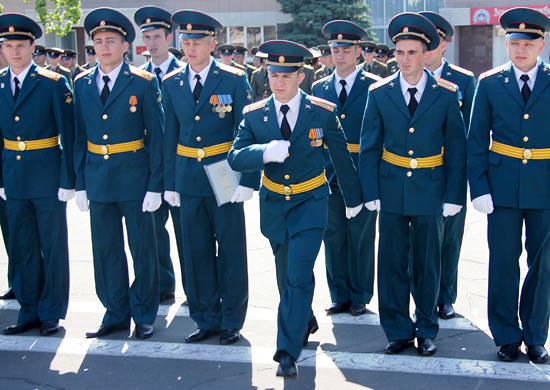 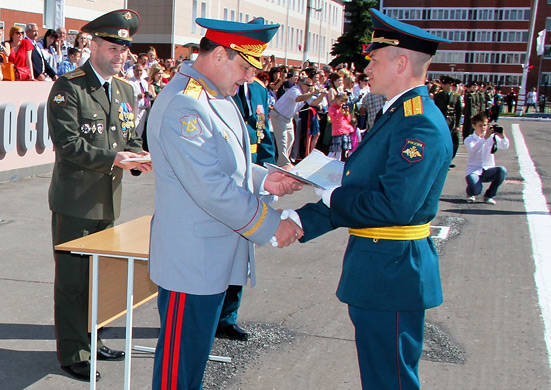 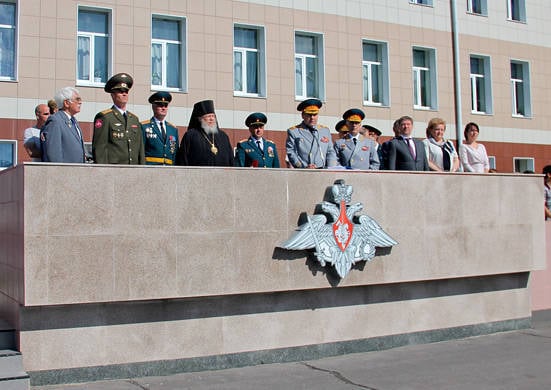 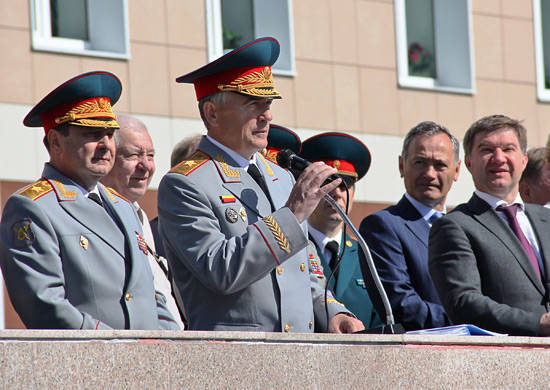 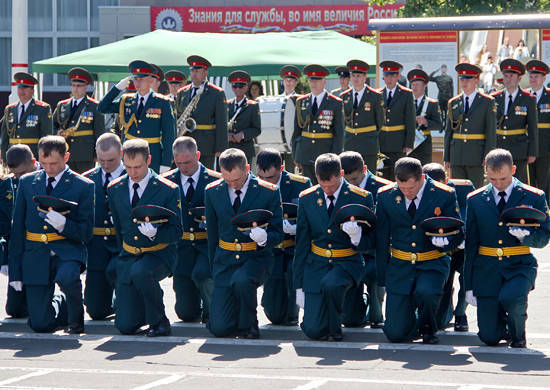 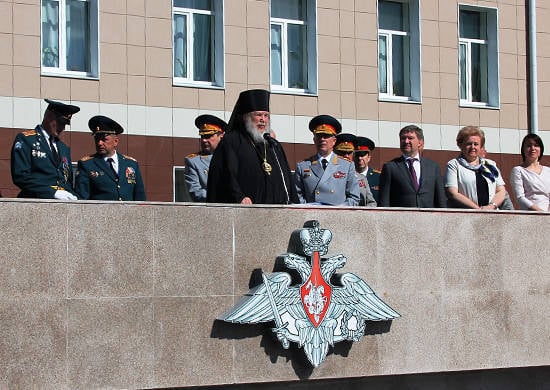 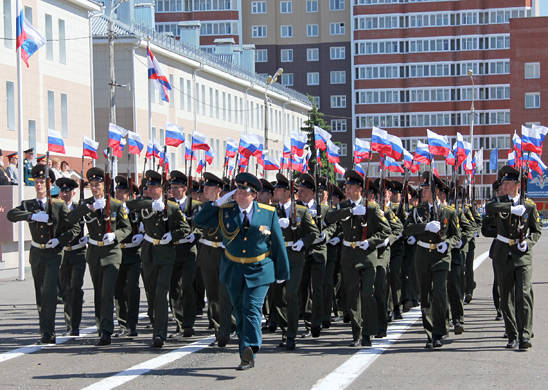 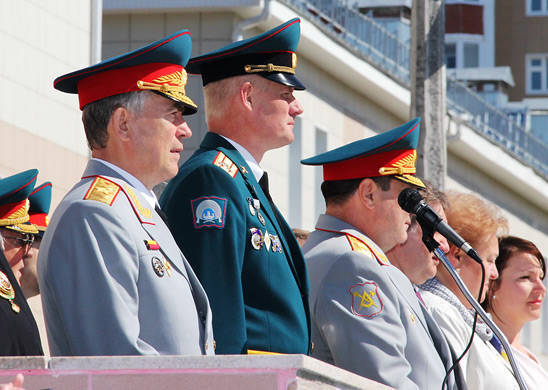 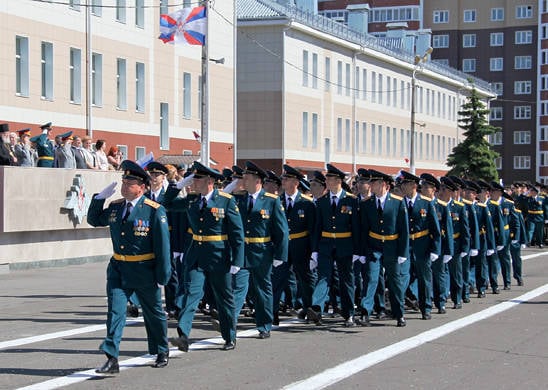 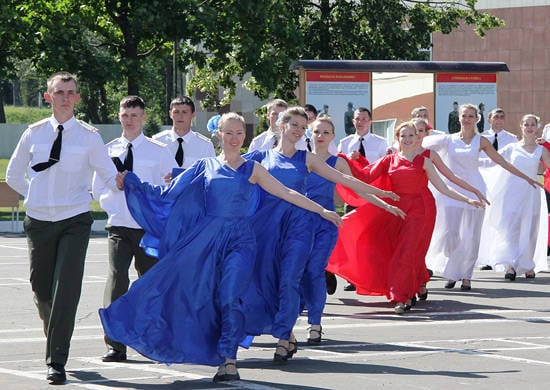 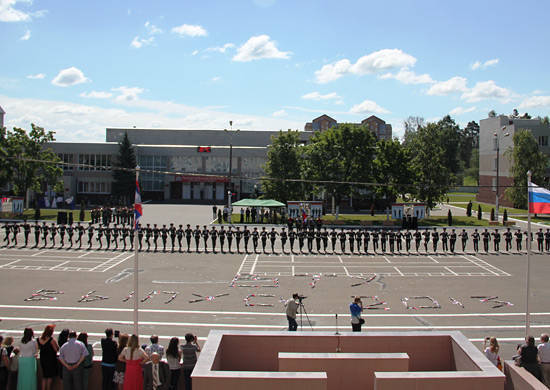 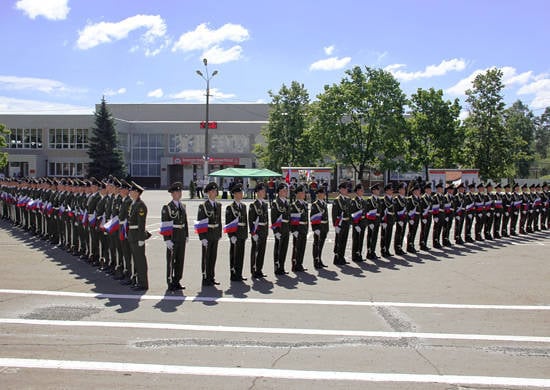 Ctrl Enter
Noticed oshЫbku Highlight text and press. Ctrl + Enter
We are
Yaroslavl Military Financial School - 75 yearsFather Sergiy: Only those missiles that we did not bless fell
Military Reviewin Yandex News
Military Reviewin Google News
8 comments
Information
Dear reader, to leave comments on the publication, you must to register.