US destroys its military equipment in Afghanistan 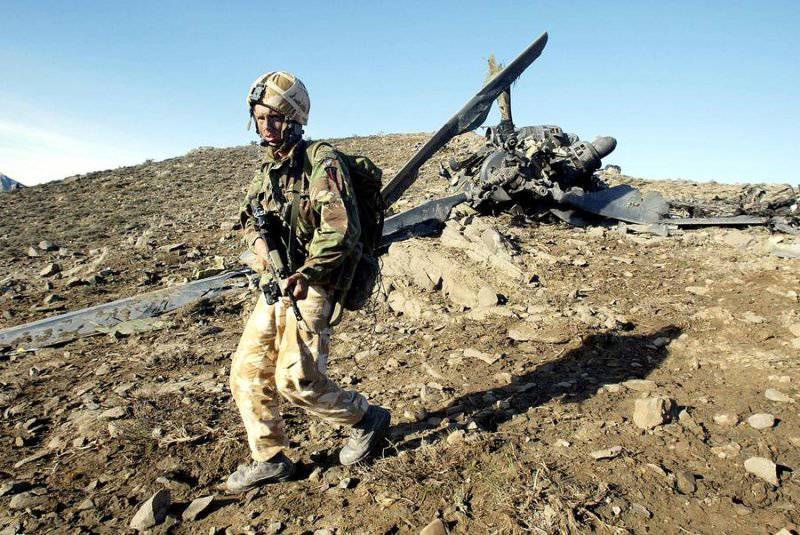 In preparation for the withdrawal of troops from Afghanistan, the US command began to destroy military equipment worth several billion dollars and sell it as scrap metal, reports The Washington Post.


According to the newspaper, the US Army has already destroyed more than 77 thousand tons of military equipment and equipment in preparation for the withdrawal of troops from Afghanistan. Among the dismantled military equipment several hundred combat vehicles with protection from mines and ambushes.

As stated by the representative of the US military mission in Afghanistan, any military equipment, the cost of which exceeds $ 7 billion, turned out to be unnecessary - its transportation back to the United States would be too expensive. Among other things, it will not be easy to ship the equipment to the United States at public expense due to complicated bureaucratic procedures.

The Washington Post called the decision of military officials "unprecedented": instead of transferring equipment to Afghan security forces, which are expected to maintain peace after the Americans left or sell it to other countries, the US authorities decided to turn the weapons into scrap metal.