Epic sea battles in the new video World of Warships

20 2013 June
7
The article is posted on the rights of information cooperation. 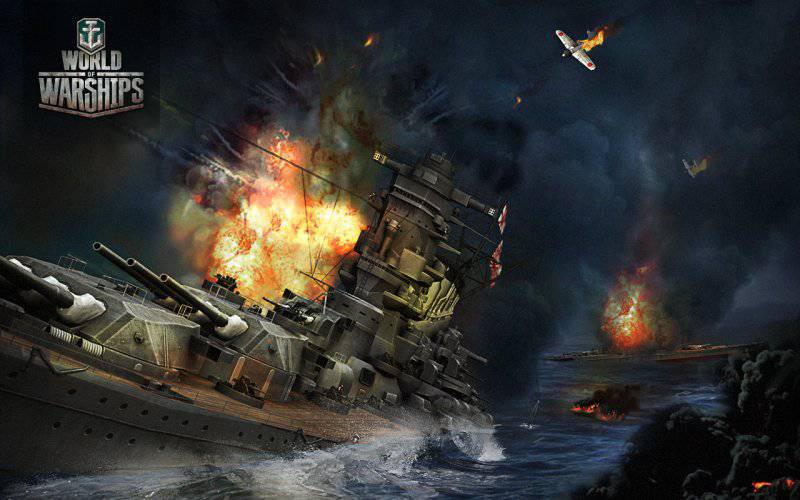 4 in May 2013 - Wargaming, a leading developer and publisher of online games, is pleased to announce the release of a new trailer for one of the most anticipated MMO projects - the naval World of Warships.

A new video dedicated to the debut of the game at the E3 2013 in Los Angeles, USA, where visitors can appreciate the realistic graphics, high-quality sound and exciting World of Warships gameplay on a huge projection screen.

About World of Warships

World of Warships - naval MMO-action, dipping into the world of large-scale sea battles of the mid-twentieth century. Epic battles will unfold on the greatest representatives of the era of multi-ton sea giants. A variety of strategies and a lot of tactical decisions will help players achieve victory in battle. Sudden ambushes, insidious flanking attacks, open confrontations "head-on" - everyone will find the perfect way to deliver a decisive blow to the enemy.