20 2013 June
98
Now in France is already the fiftieth international air show Le Bourget. Leading aircraft building companies present their latest developments, and potential customers familiarize themselves with the goods offered and choose the right one. As always happens in such cases, it does not do without comparing this or that technique. Perhaps the most original comparison was made by the Financial Times publication, which did not become confined to the characteristics of Russian and American aircraft alone and expanded the scope of the issue in accordance with the actual situation. 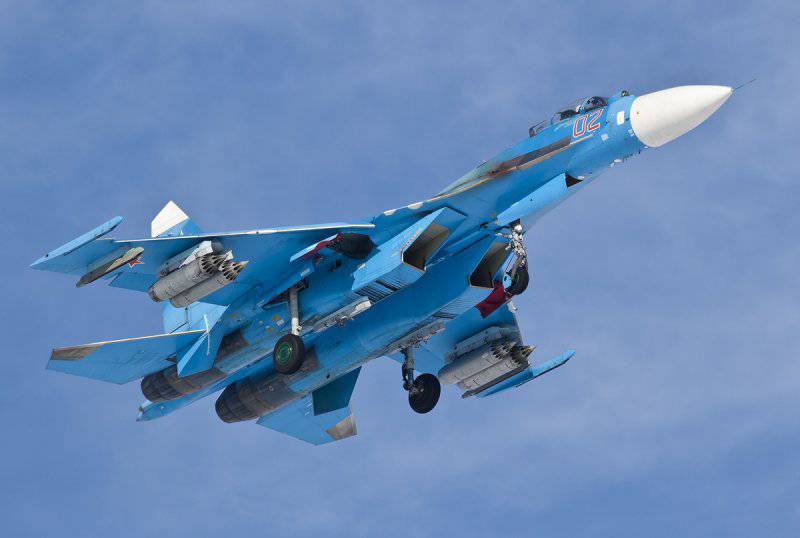 Probably one of the reasons for this was the fact that Russian and American fighters of the latest models have never met in air battles. Their competition, as noted by the author of the publication in the Financial Times, takes place exclusively on aviation exhibitions. For this reason, it is very difficult to determine which winged aircraft is better than others. In addition, all countries are systematically promoting their products and, as expected, praise them. In support of this thesis, the publication cites the words of a representative of the Sukhoi company, expressed at the MAKS-2011 aviation salon. He bluntly stated that it is impossible to find a better aircraft than the Su-27, and therefore for air combat, if his life depended on it, he would have chosen this particular aircraft.

Since the end of the Cold War, Russia and the United States dominate the market for combat aircraft. Competing among themselves, they strive to demonstrate the advantages of their technology. For example, American manufacturers actively use in advertising high characteristics of electronic equipment and guided weapons. Russian, in turn, advertise their equipment by demonstrating high flight data: maneuverability and thrust-to-weight ratio. Thus, the American aircraft manufacturers are pushing for the advantages of their fighters in long-range rocket combat, and Russian - for high potential in battles at short distances.

In the context of the advantages of aircraft in certain conditions, the Financial Times cites the words of the director of the Center for Analysis of Strategies and Technologies (CAST) R. Pukhov. In his opinion, the times of “classic” air battles with maneuvering at short distances have already passed. In addition, over the past decades, Russian military aviation has significantly lagged behind the US in its characteristics and capabilities. Pukhov noted that such a trend began in the times of the Soviet Union and, as a result, led to a significant increase in the priority of anti-aircraft missile systems. The USSR and Russia understood and understand the importance of this problem, thanks to which the domestic air defense systems of the C-300 family, as well as the new C-400 complex, surpass all foreign analogues. The director of CAST has compared such a balance of aviation and air defense missile systems with boxing: if you have a weak right hand, then you need to train your left and compensate for the lag. 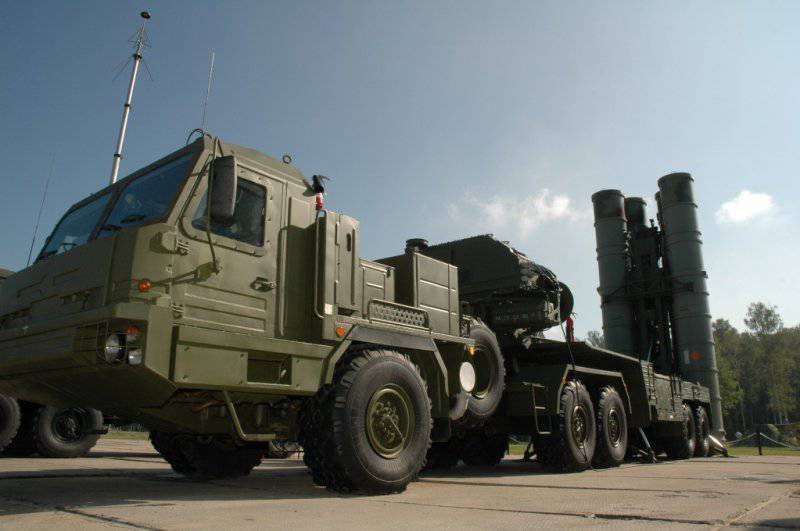 The high performance of the C-300 and C-400 anti-aircraft systems led to a real change in the “rules of the game” in the field of combat aircraft and air defense systems. This was facilitated by a high range of target destruction and the possibility of tracking and attacking several aircraft simultaneously. The author of the publication in the Financial Times notes that C-300 has become a real tool and object of international politics. In 2010, Western countries managed to convince Russia not to supply these complexes to Iran, and now similar negotiations are being held in connection with the supply of Syrian C-300. The West insists on the inadmissibility of the transfer of anti-aircraft systems, and Russia continues to talk about the full implementation of contractual obligations.

Thus, in addition to good aviation technology, Russia can offer a potential buyer and first-class means of protection against it, and this is a great commercial advantage. Another advantage of the Russian military equipment in the Financial Times is its price. So, airplanes that can compete with their American counterparts cost about a third less. With such a difference in price it is not difficult to predict the buyer's decision. Probably, the cost of airplanes and other military equipment became one of the main reasons for the fact that in recent years Russia has firmly retained second place in the ranking of the largest arms sellers, second only to the United States.

The main article of Russian aviation export is aircraft of various modifications belonging to the Su-27 family. Describing the merits and prospects of these aircraft, the author of the Financial Times, called them the precious stone in the crown of the United Aircraft Building Corporation. The Su-27 and Su-30 of various modifications will be replaced in the future by the Su-35 fighters, which are already supplied to the Russian Air Force and will soon begin to replenish the ranks of Chinese military aviation. Then the Russian aircraft manufacturers will complete the T-50 project, but this will happen later, since the new fifth-generation fighter is being tested. 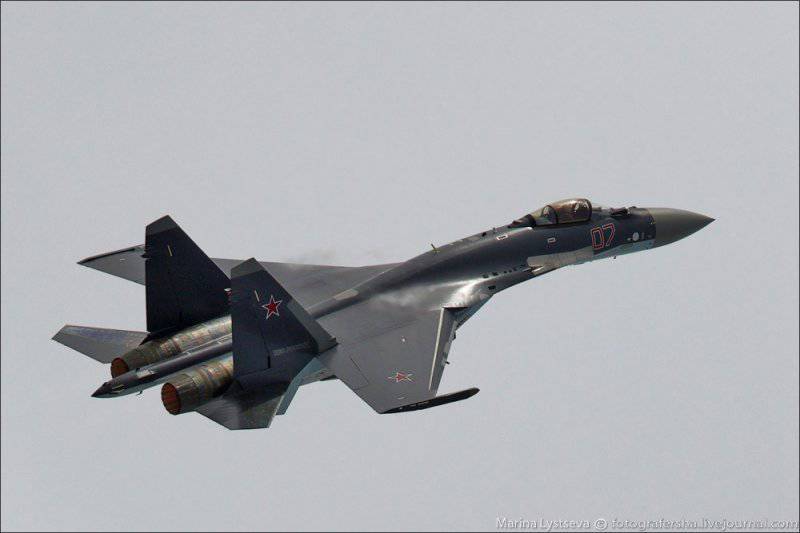 Thus, from the article in the Financial Times it is possible to make quite clear and obvious conclusions. All planes, created or only developed by leading manufacturers, have their advantages and disadvantages. Moreover, the benefits can be both technical and economic. In addition, the lag in one area of ​​technology is often compensated for by breakthroughs in another. A striking example of this: a comparison of Russian and foreign aircraft, as well as anti-aircraft missile systems. Despite belonging to different classes of technology, fighters and air defense systems perform similar tasks and complement each other, which accordingly affects the combat capability of the armed forces.