Explosions near Samara: the cannonade does not subside

19 2013 June
59
The night before, ammunition began to explode at a military training ground near the town of Chapaevsk, and there was a strong fire. According to recent reports, more than 30 people were injured, 11 of whom were hospitalized. Nearly 6,5 thousands of residents were evacuated from the danger area. The area of ​​fire is three hectares. Shells explode every 10-15 minutes, the fragments scatter within a kilometer radius. Three aircraft EMERCOM of Russia with rescuers arrived in Samara, another board took off from the airport near Moscow Ramenskoye. Four helicopters will also be attracted to the fire. The head of the region Nikolay Merkushkin, who is now in the operational headquarters, took the situation under personal control.


Returning from Anapa to their native Chelyabinsk, they could not even imagine that the holiday would end in a fiery nightmare, loss of a car and an ambulance. Vyacheslav Gvozdkov recalls: "We drove, drove, did not touch anyone, there was an explosion. All the windows in the car were knocked out by a blast wave, even the fire went through it."

Those who were lucky to evade lead hail, took out fellow travelers from under the fire. Help was needed by many, all were with various injuries. As a rule, they were fragmental wounds from shells.

The first explosion at the Volga range of ammunition sounded about seven o'clock in the evening. Thousands of residents of the Nagorny settlement became witnesses, and within an hour video frames with huge smoky mushrooms appeared on the Internet. The cannonade lasted all night and didn’t subside by morning. Experts said that 23-millimeter shells explode. Until everyone detonates, the salute will not end, and people are unlikely to be allowed to return home.

Explosions are still heard on the horizon, although quite a lot of time has passed. The consequence of the scattering of fragments is the old grass that burns over a vast territory, as a result of which everything is clouded with smoke.

It was also possible to save all those who were directly on the range - the workers of the arsenal were taken under cover of armored vehicles. According to the staff, there is no threat of detonation of unguided rocket projectiles, since they are stored separately. But it is still too early to wait for silence. Nikolai Turbovets, acting chief of the Central Internal Affairs Directorate in the Samara Region, predicts: “Well, in any case, there will be another three or four more explosions, because it’s not so easy to put out.”

In the near future it will be decided when the residents will be able to return to their homes, and the special commission will have to answer the question of what caused the next state of emergency with ammunition. 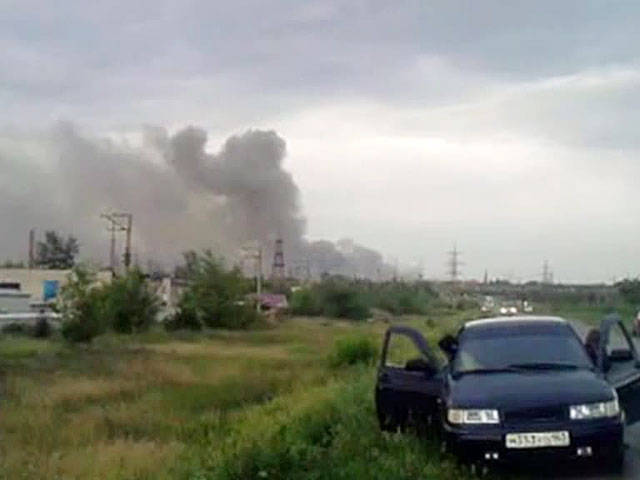 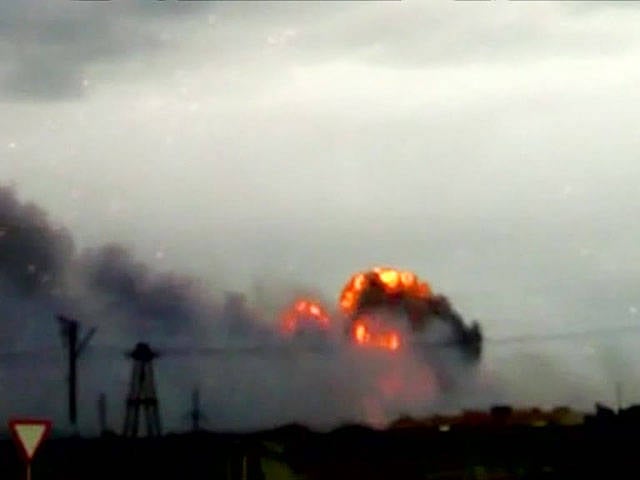 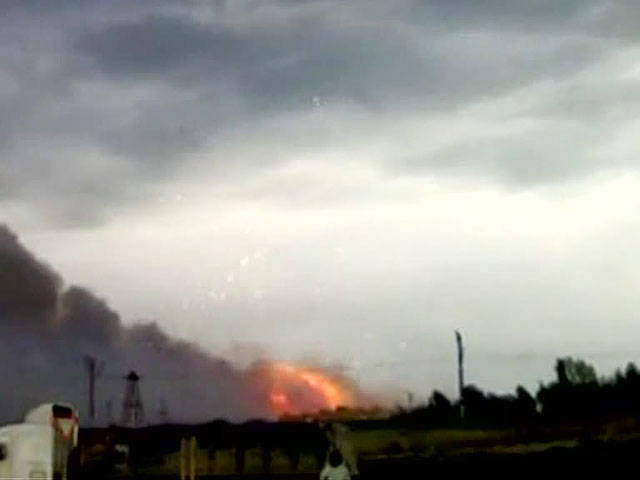 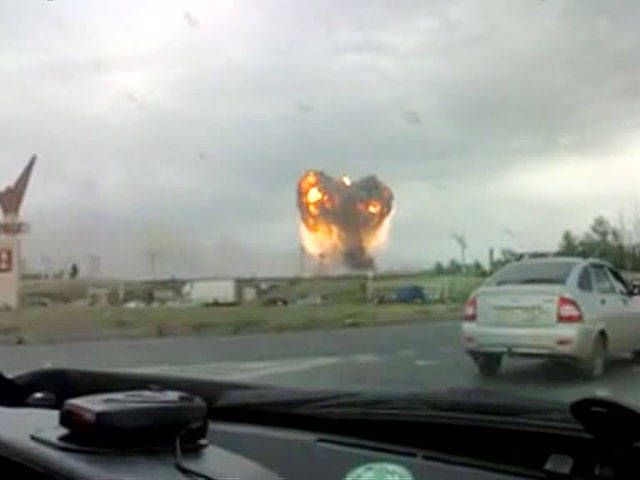 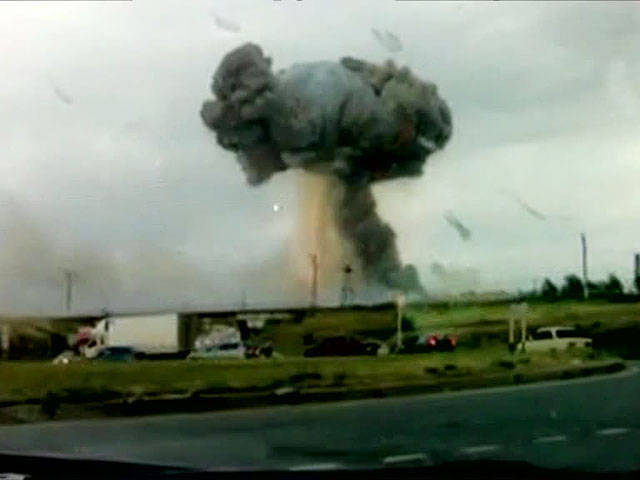 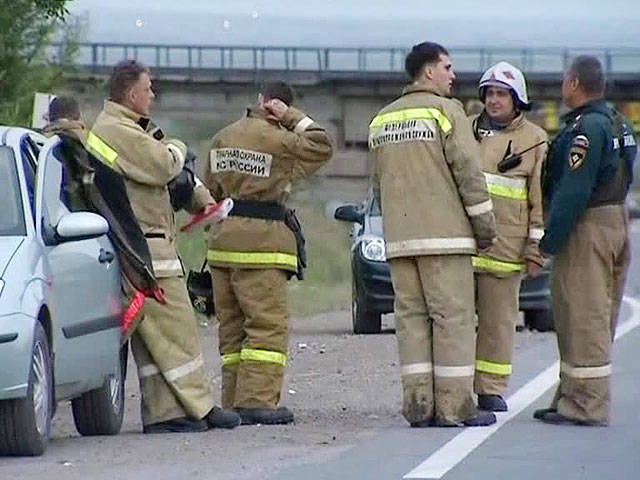 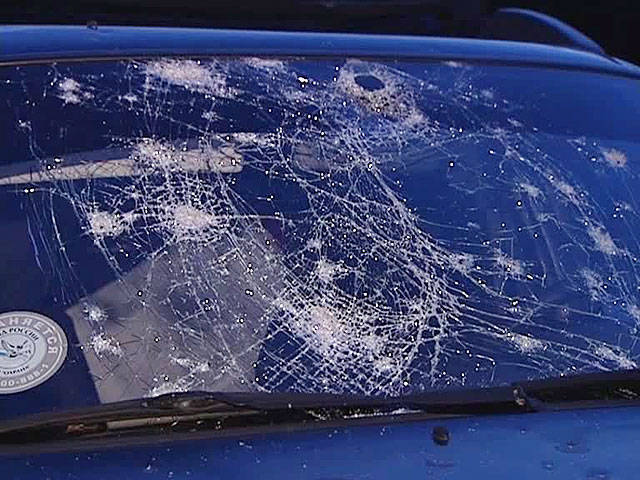 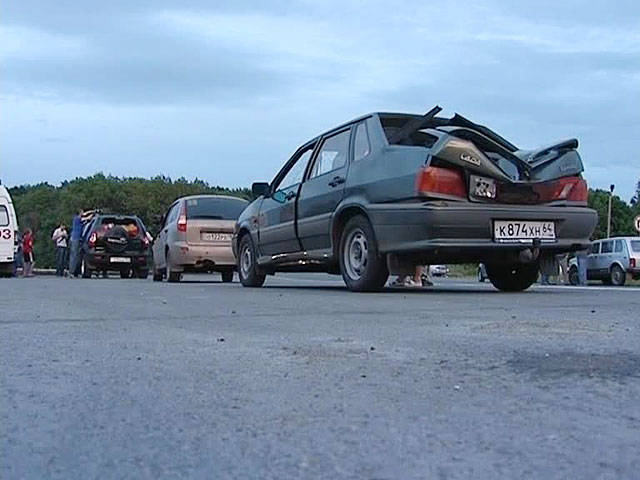 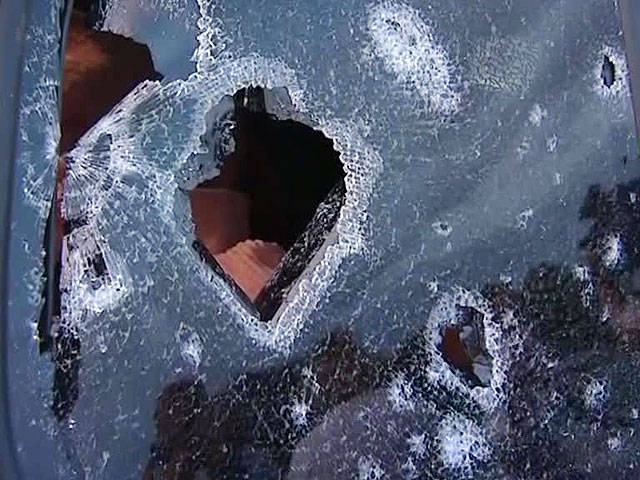 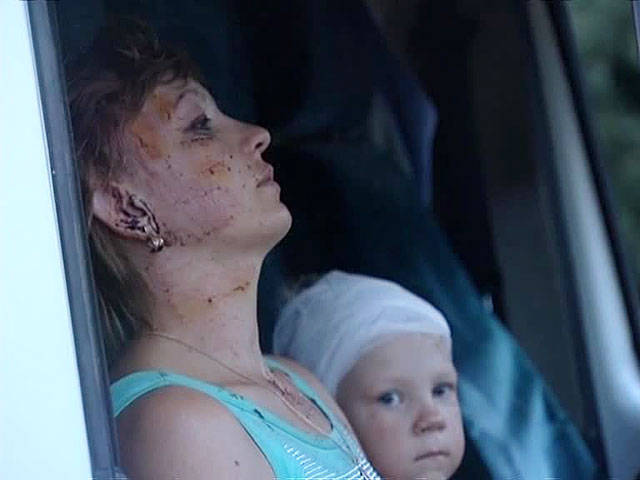 Ctrl Enter
Noticed oshЫbku Highlight text and press. Ctrl + Enter
We are
Innovation Day of the Southern Military District: emergency equipmentReports from the militia of New Russia for 13-14 September 2014 of the year
Military Reviewin Yandex News
Military Reviewin Google News
59 comments
Information
Dear reader, to leave comments on the publication, you must to register.