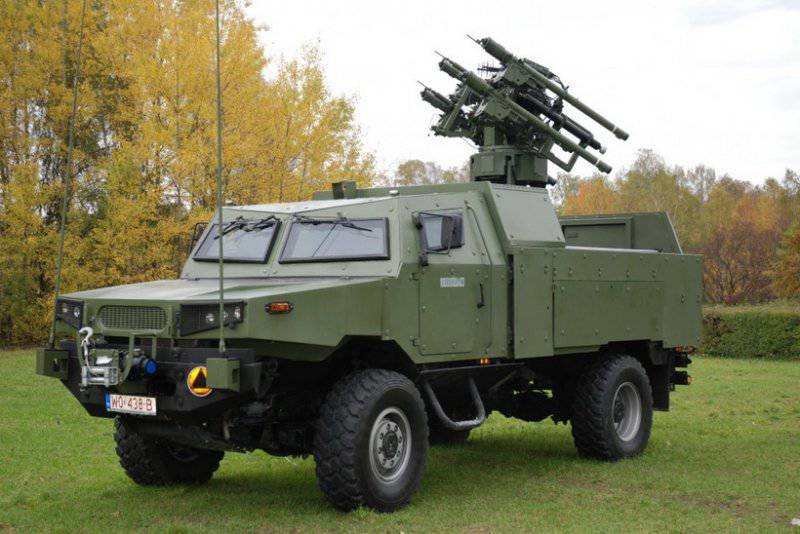 This year, the POPRAD anti-aircraft missile battery (Poprad is the name of the river) will go to the Polish army. System certification ended in early June. This complex is very interested in the military, and the company (Bumar Electronics SA), which is its developer, will put on military trials, first 2, and then another 4 complex. The complex is a self-propelled anti-aircraft missile system, which is designed to hit targets flying at low and medium altitudes from 10 meters to 3500 to me from 500 m to 5500 m. It is mounted on the chassis of the Bison multi-purpose light armored car (manufactured by AMZ Kutno ).


The air defense complex is represented by 4 GROM (Thunder) MANPADS, in the future there will be an upgrade for PIORUN (Lightning) missiles and 4 replacement containers. Reloading is done manually. 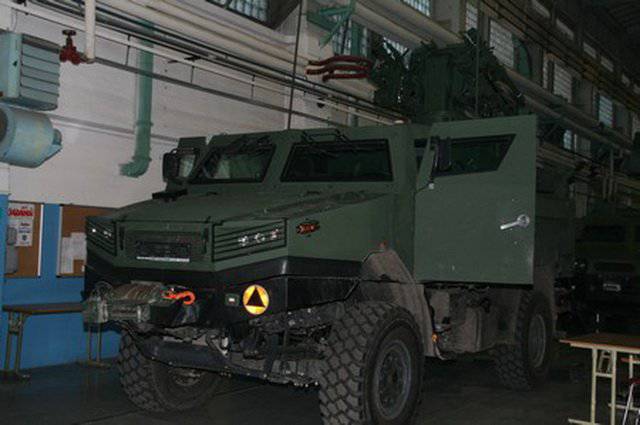 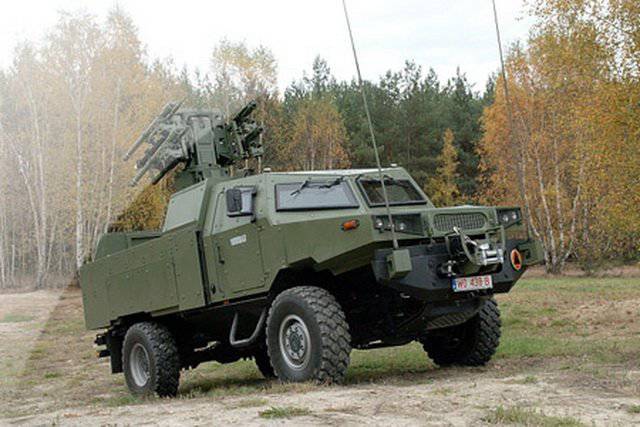 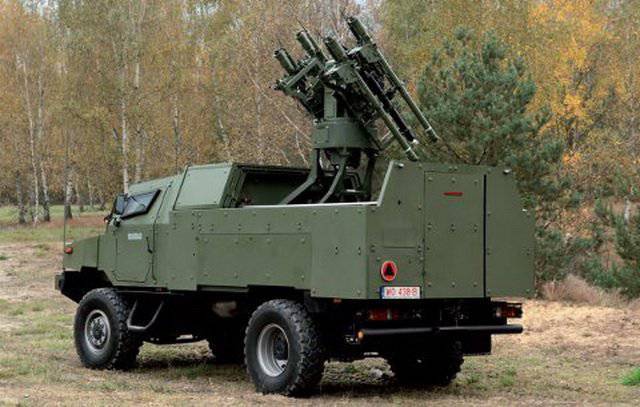 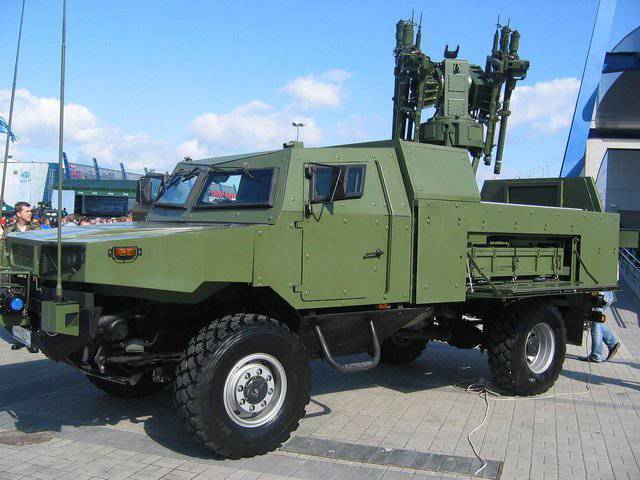 It can work both day and night (tracking of the target is carried out with a FLIR thermal imaging camera and a laser rangefinder). Tracking system - passive type. It is equipped with a "friend-foe" query decoder. The definition and classification of a target is achieved through an automated battery fire control system. 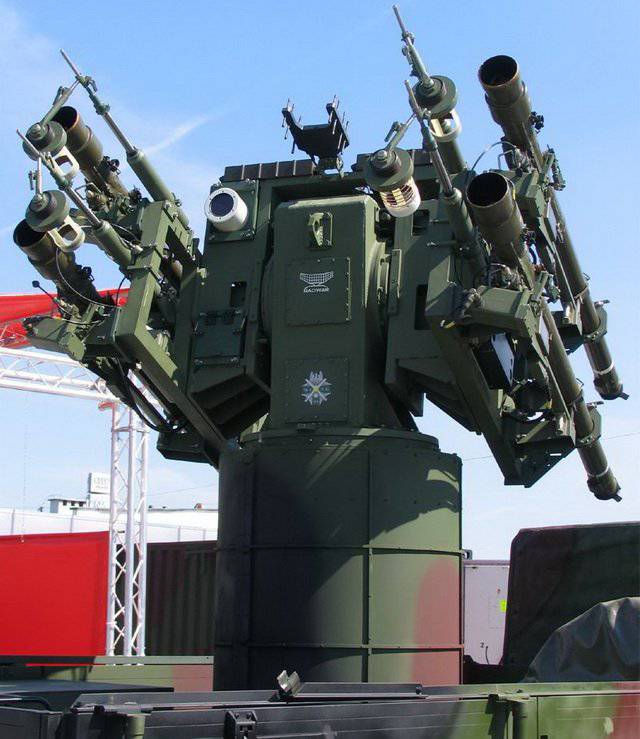 The battery "Poprad" consists of: the control vehicle (Rega-1 system), the "Sola" radar and the 4-6 SAM systems. 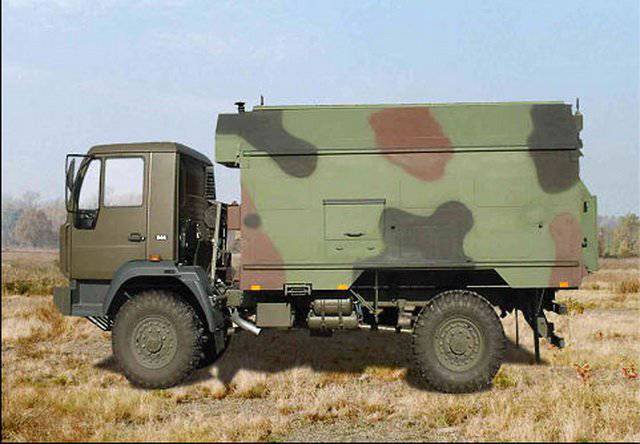 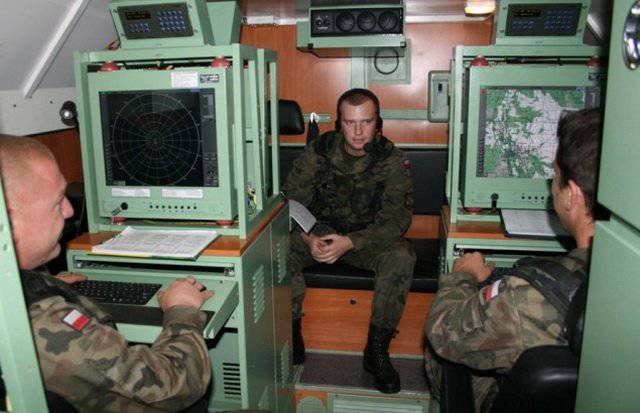 The air defense system has a built-in generator, a battery and its own navigation system. Human 2 crew: gunner-operator and driver-mechanic. Earlier, similar complexes but on the Land Rover chassis were supplied to the army of Peru. A total of up to 2022 of the year is planned to purchase 77 SAM POPRAD.

Radar "Sola" is also mounted on the chassis "Bison". The station must provide azimuthal detection and tracking of objects sector ± 55 degrees in normal search mode and up to 70 degrees in the so-called discrete antenna positions.

Mobile radar called Sola can simultaneously accompany up to 64 targets. The detection range in the passive mode is from 6 to 40 km and 52 km in active mode, and the update time for 2 data is seconds. Bystra is used as an active detection tool. The antenna is lifted hydraulically to the working position at a height of approximately 4 meters.

Thanks to the AFAR antenna, the station will be able to work in several modes, in which the search conditions and the processed signals are selected to ensure maximum performance of the radar (detection range, accuracy, refinement of the information tracking frequency) in the task.
Radar Bystra will be designed to automatically detect and track various types of objects (airplanes, helicopters, unmanned aerial vehicles, cruise missiles, artillery shells) and can send information about the detected targets to the subsystems of the Poprad complexes. 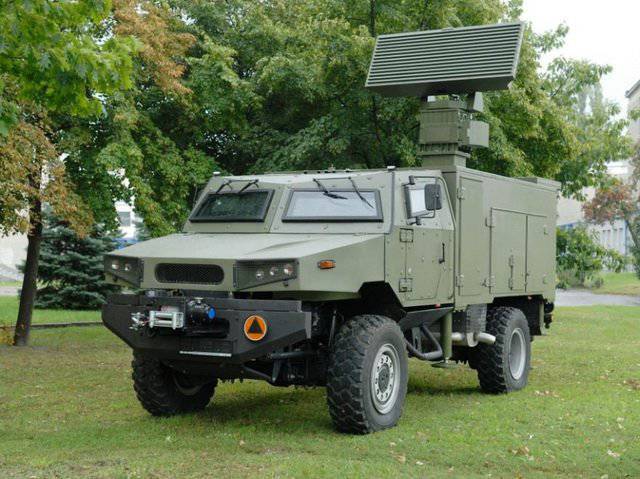 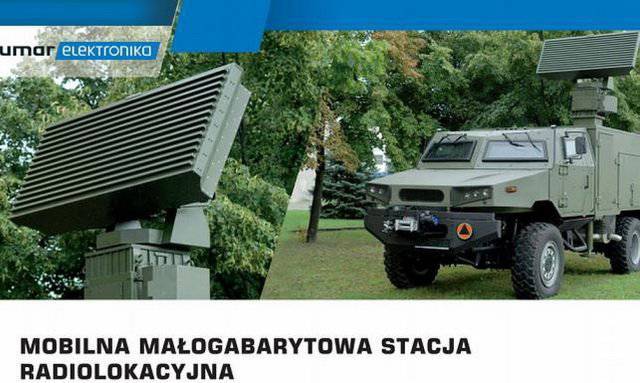 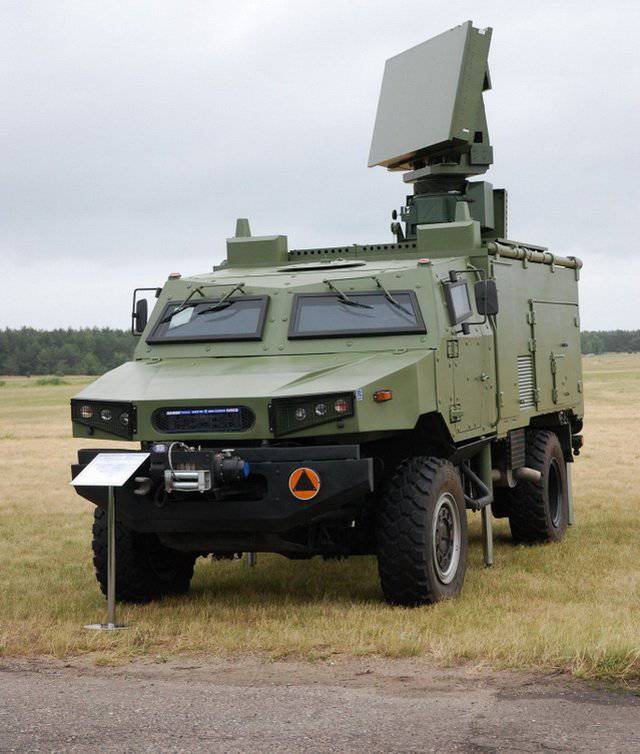 In total, Poland plans to purchase 8 of such complexes. The value of the contract is 150 million zlotys. The Poprad complex will be part of anti-aircraft regiments, as well as in air defense divisions of brigades.