20 2013 June
10
Modern devices that do not require rest, sleep and food, capable of working in cold and heat, in rain and snow, day and night. The world of high technology has reached the Ukrainian border guards. This was due to technical assistance from the US Department of Defense.


High-precision equipment was obtained as part of an international technical assistance project, which aims to prevent the spread of weapons of mass destruction, both on land and at sea.

The optical-electronic surveillance system replaced the eyes and ears of the Ukrainian border guards guarding the 170 kilometers stretch of the state border. 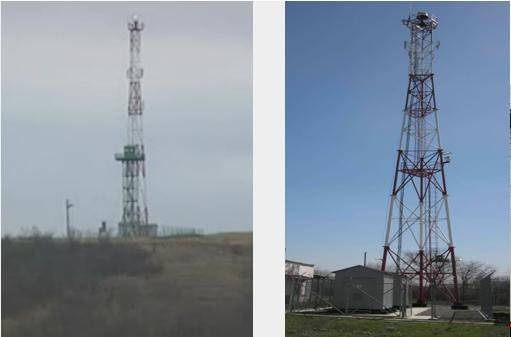 The system consists of ten integrated towers located along the entire section of the Ukrainian-Moldovan border. The monitoring center is managed by one of the border detachments. 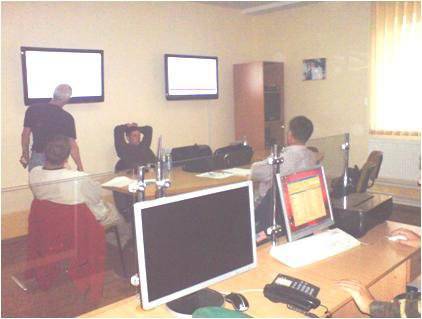 In villages and settlements there are command posts, where the on-line shift on-line receives a unified picture of everything that happens on their site.

Each tower is equipped with: 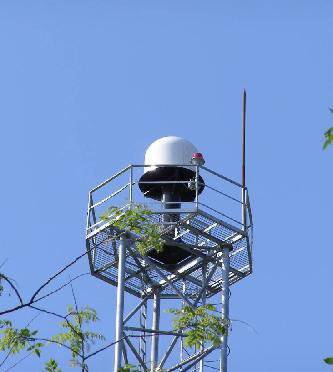 EL / M-2129 ELTA radar is a tactical system that detects ground and low-flying air targets and is used to gather operational information and prevent possible intrusion during daily service. Radar reliably works day and night in all weather conditions and on various types of terrain. 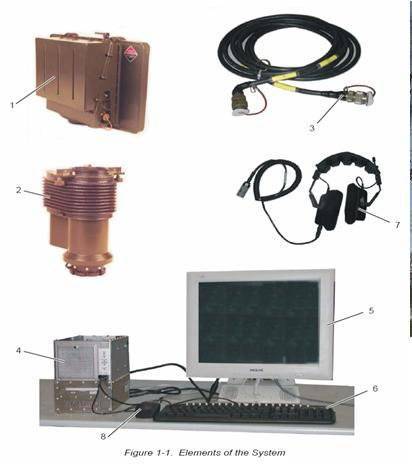 Tactical computer unit - is a computer installed in a container and containing specialized software for the radar. With the help of a tactical computer unit (TKB) is carried out telecommunications systems and user interface control. TKB is connected to the monitor and a standard keyboard and mouse. Radar control buttons are located on the keyboard. 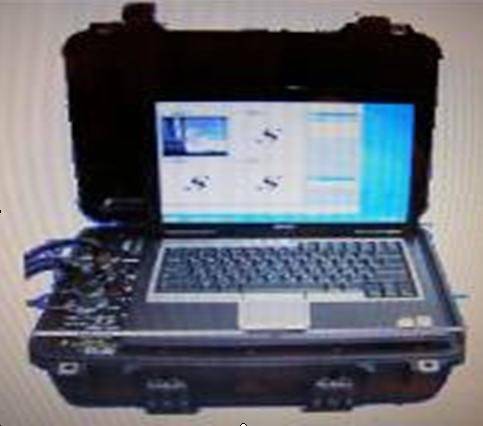 Radar Indicator Block (BIR) - It is a specialized laptop in a hard case that can withstand harsh weather conditions and be deployed in the field. It includes a special keyboard for working with the user interface, a mouse and an 10.5-inch screen. 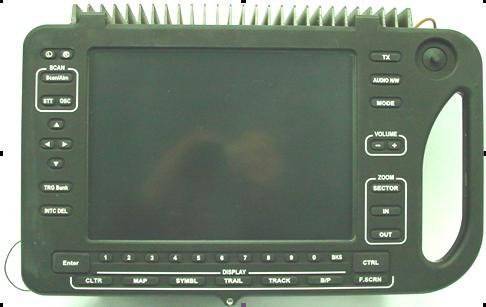 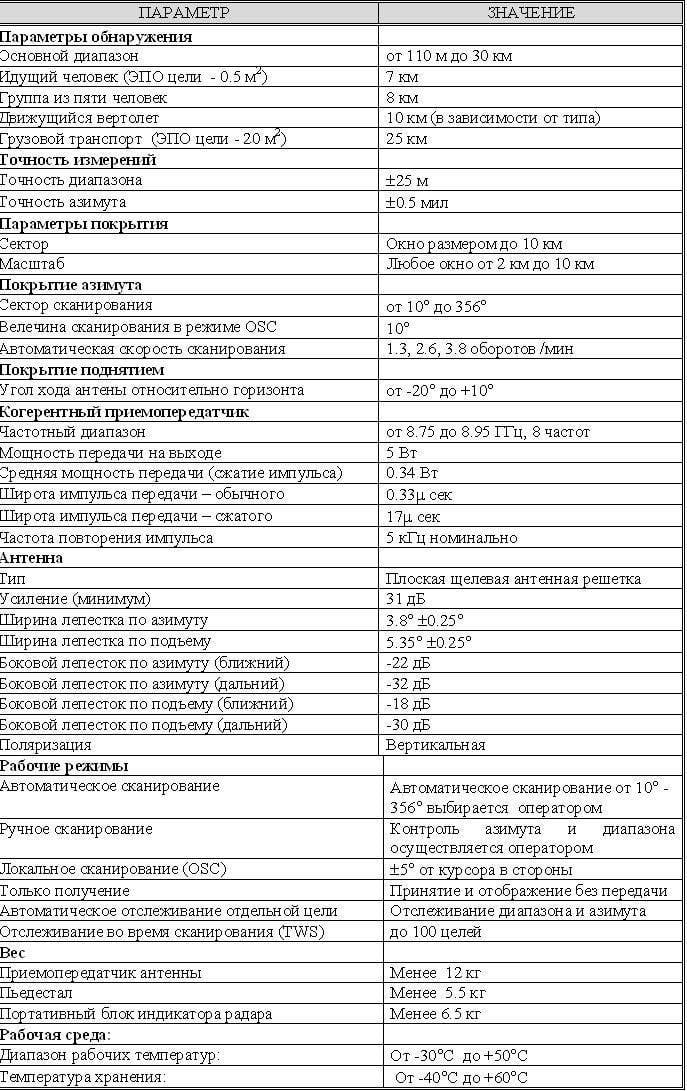 The radar allows you to set the scanning sector in which the target will be detected, and displays the data directly to the terrain map. 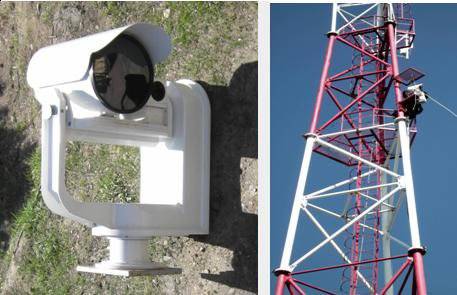 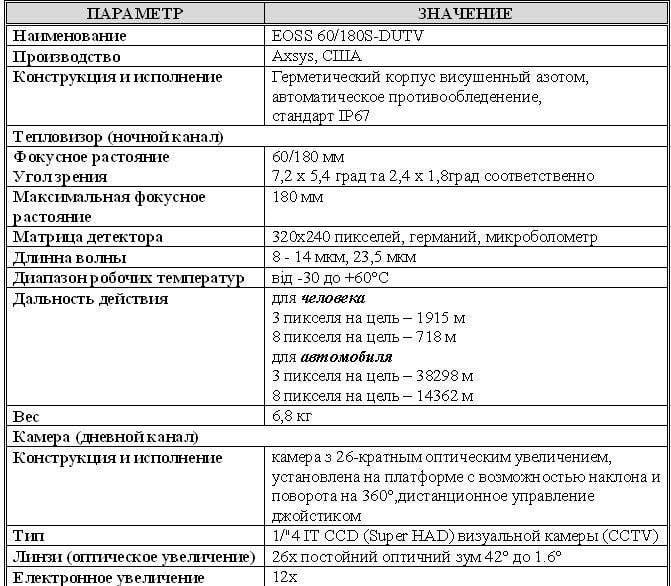 After the target is detected using the radar, the operator visually identifies the detected object using a video camera (by day) or a thermal imager (at night). It is possible to automatically point the camera to the point of detection of a target, fixing the entire identification process on a video server.

All the towers are interconnected into a single local network using broadband data transmission equipment Вreeze ACCESS VL 4900 at speeds up to 54 Mb / s. 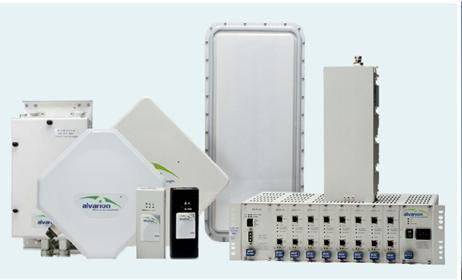 With Breeze MAX ТDD 3300 Broadband Data Transmission Equipment carried out the binding of the rendered systems and sensors. 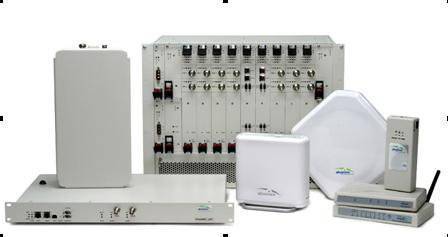 To cover the dead zones is used:

The system consists of a hidden surveillance camera located in the review area, which transmits the video signal wirelessly to the command center.

The maximum radius of view of the system (for recognition of a moving object - a person) is 1 km at night and 2,5 km during the day.

The system provides for manual or automatic scanning of the observed sector using the internal tilt mechanism. The monitoring station is fully remote controlled. 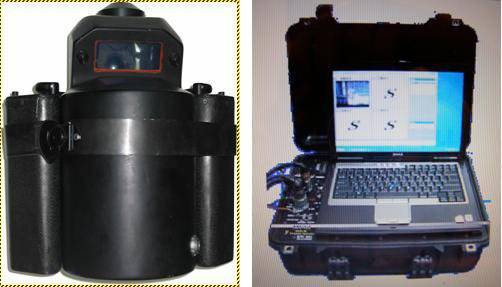 In the car, on the 3 meter retractable mast, a camera with a 26-multiple optical zoom, a thermal imager and a laser rangefinder, a video transmission system wirelessly to the command center are installed.

Designed to detect people and vehicles at any time of day at a distance of 18 km. After deployment, it can work both offline (manual and automatic), and remotely controlled from the command center. 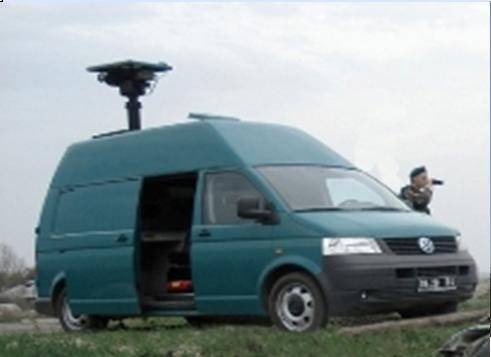 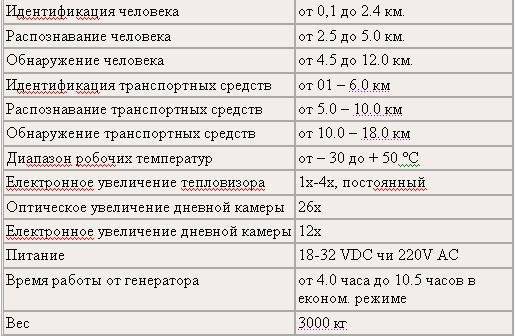 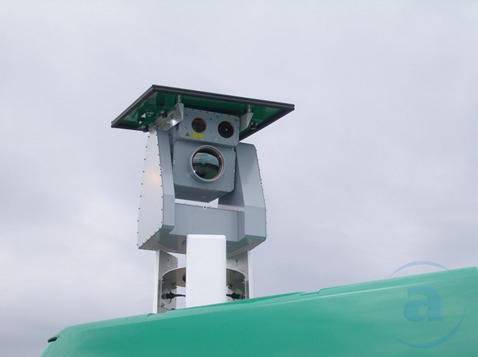 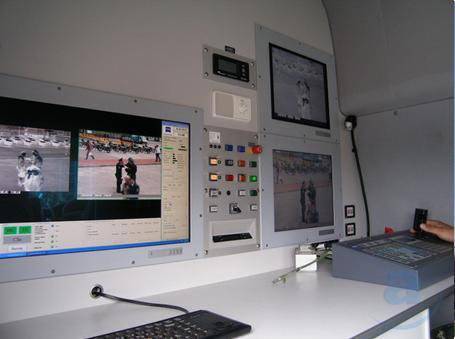 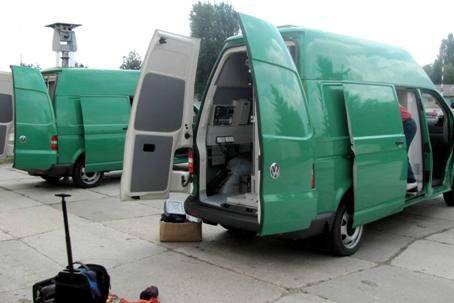 EL / M-2129 ELTA radar is used to detect ground and low-flying air targets and is used to collect operational information and prevent possible intrusion while on a daily basis.
It is possible to work both offline with the output of information to a tactical computer and the transfer of information over the wireless data transmission channel to the command center. 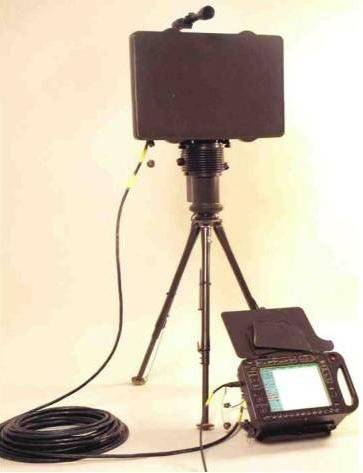 The laser detection sensor forms a rectilinear detection zone formed by a focused laser beam between the transceiver and the reflecting surface. The intersection of the beam causes the formation of the alarm signal. Which is wirelessly transmitted data is transmitted to the command center. 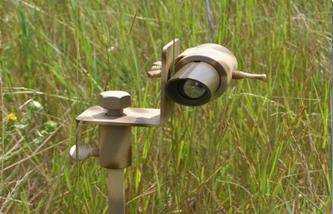 It is intended to detect an intruder crossing the protected area by walking, running, crawling or using a vehicle, based on the analysis of seismic vibrations and issuing an alarm message.

Sensitive elements of the detector are installed directly into the ground, forming a hidden line of protection. 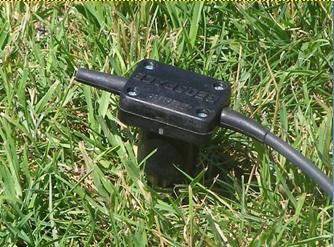 The sensitive element of the detector is a set of seismic sensors of the SD or SDG series.

The detector processing unit has two inputs for connecting sensitive elements, each of which supports up to twenty seismic sensors. Seismic sensors convert the ground vibration into an electrical signal, based on the results of the analysis of which the “Alarm” signal is generated. Which is wirelessly transmitted data is transmitted to the command center.

The entire system is mounted on the 60 - meter tower and in separate containers with autonomous heating, air conditioning and power.