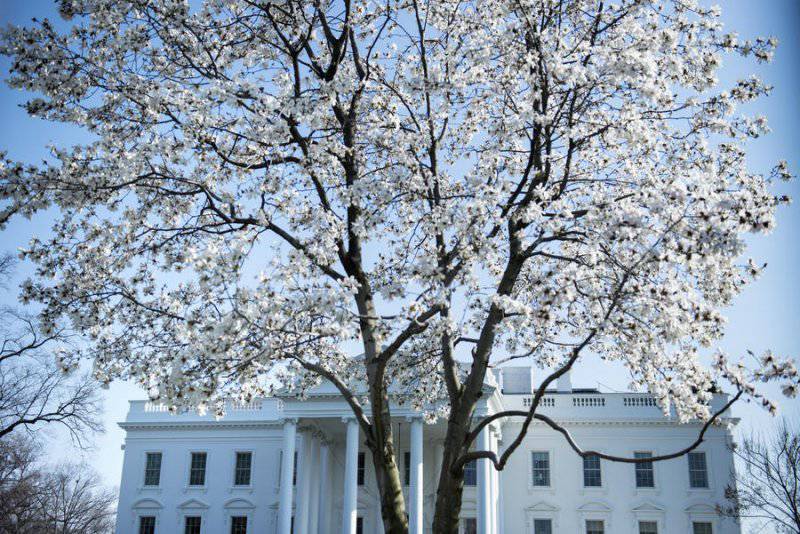 Russia and the United States entered into a new non-proliferation framework agreement weapons mass destruction. Moscow and Washington will together monitor the safety of nuclear substances and monitor their quantity.


The agreement was signed on 14 June 2013, the press service of the White House reports.

“The new agreement allows the United States and Russia to work together in several areas of non-proliferation of atomic weapons, including the protection, control and accounting of atomic materials,” the US presidential administration said in a press release. “The signing of the document demonstrates that the United States and Russia remain true to the ideas of ensuring nuclear safety and other common goals.”

The signing of the document was made possible thanks to a successful agreement between the United States and the Russian Federation on the safety of transportation, storage and destruction of weapons of mass destruction. This agreement is more commonly known to the general public under the name of the “Nunn-Lugar Treaty”.

As previously reported, the topic of non-proliferation of atomic weapons has become one of the main negotiations between Russian President Vladimir Putin and US President Barack Obama in Northern Ireland at the G8 summit. The Korean nuclear program is also not spared.

“We talked about the problem of North Korea. We agreed to strengthen our cooperation in all these areas, ”Putin told reporters at a press conference after the talks.

"We must strive to stay in the forefront of efforts to ensure nuclear security and prevent the proliferation of nuclear weapons," Russian leader Obama supported.

The parties also talked about the need to continue cooperation, which was launched under the Nunn-Lugar program.

Ctrl Enter
Noticed oshЫbku Highlight text and press. Ctrl + Enter
We are
The action “Military service under the contract is your choice!” In Rostov-on-Don: future contract servicemen, exhibitions and “Russian Knights”Ukrainian nuclear weapons: wishes and opportunities
19 comments
Information
Dear reader, to leave comments on the publication, you must to register.