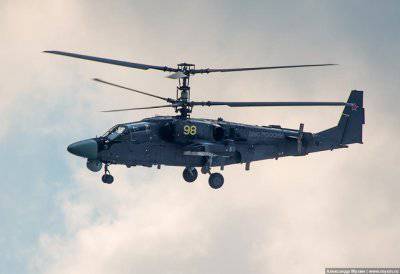 At the air show Le Bourget 2013, a Russian Ka-52 Alligator helicopter flew a demo flight. It is noteworthy that the departure of this model was announced a few hours earlier, and the car was already at the start when the dispatchers ordered to return to the "parking" and stop the engine. Then, instead of the Russian helicopter, the German and French "Tigers" produced by Eurocopter made a speech


Subsequently, this strange maneuver of the organizers was unofficially explained by the fact that the French Prime Minister was present in the stands, the safety of which was the reason for the ban on departure for the Russians, Interfax reports. Whatever it was, the decision of the organizers of the event aroused bewilderment of the members of the Russian delegation, who considered that this way the Tigers were deliberately given advantages.