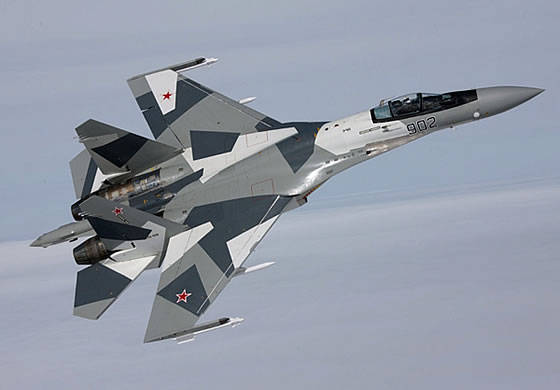 For the anniversary 50-th International Air Show Paris Air Show 2013, which will be held at Le Bourget from the 17 23 on June TSAMTO publishes statistics of the global export market of new multi-role fighters for the period of 2009-2016 years.


In the coming 4-year period (2013-2016 years.) Sales of new multi-role fighters will be 529 units. amounting to 41,4 billion dollars in the case of performing the delivery schedules for current contracts, the stated intention of the tender and (delivery scheduled for the period from 2017 onwards in calculating not taken into account).

Thus, the market of new multi-role fighters will maintain absolute leadership among all categories of military aviation techniques.

In 2013-2016 sales of new medium and strategic military transport aircraft (military-technical cooperation) will be 242 units. worth 24,406 billion dollars

In 2013-2016 sales of new long-range radar detection and control airplanes (AEWS) will be 9 machines worth 3,617 billion dollars.

In the past 4-year period (2009-2012) the world has been exported or manufactured under license from 559 new aircraft in the amount of 32,5 billion dollars.

Some decline in exports is related primarily to the transfer delivery schedule to customers fighter F-35 «Lightning-2» and delays in the signing of several contracts have already conducted or ongoing long-term tenders.

According to the TSAMTO method, the “new” category includes deliveries of new fighters, licensed programs, and also deliveries of aircraft from the Armed Forces of exporting countries upgraded to the level of practically new vehicles with an extended service life, the price of which at the time of delivery is over 50% of the cost The new fighter of the same type for the same period of time, but not less than 20 million dollars.

When calculating the market of new fighters for a period of 2013-2016 years. taken into account the supply of new machines for existing contracts, licensing programs, as well as the planned delivery of the stated programs, negotiations on which are at an advanced stage of discussion (ie, those programs for which it is already possible to calculate the approximate delivery schedule). The calculation of all international fighters exporters included only export orders (licensed programs), the supply of the domestic market are not taken into account. It does not also take into account the delivery of the aircraft of the Armed Forces of exporting countries and the export of the modernization program, if they are not included in the price of the cost of the above categories.

More detailed material is published in the public domain in the “Arms Exhibition” section.

Ctrl Enter
Noticed oshЫbku Highlight text and press. Ctrl + Enter
We are
Russia firmly occupies a place in the global arms market 2 and will maintain its position in the foreseeable future.Armored Vehicles Market in the Middle East in 2005-2012 and forecast for 2013-2016
Military Reviewin Yandex News
Military Reviewin Google News
9 comments
Information
Dear reader, to leave comments on the publication, you must to register.