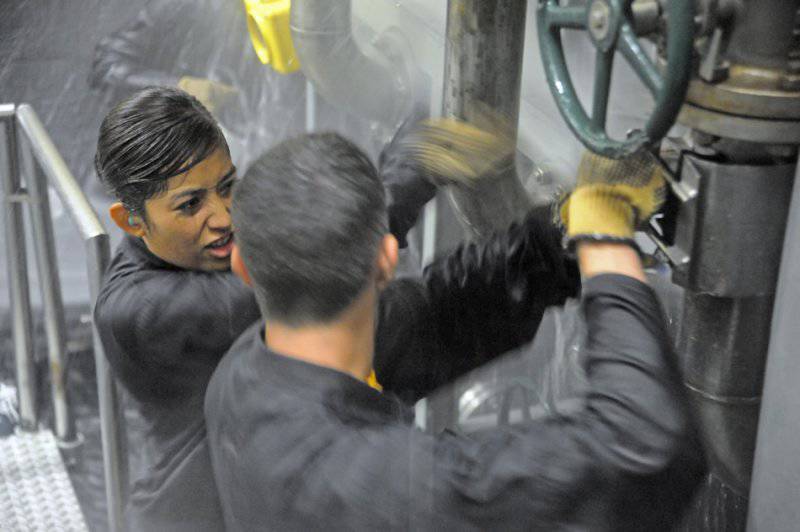 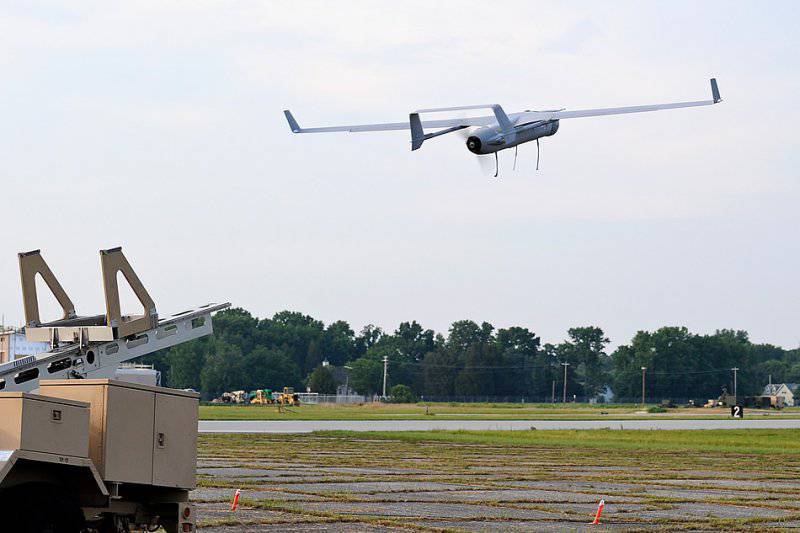 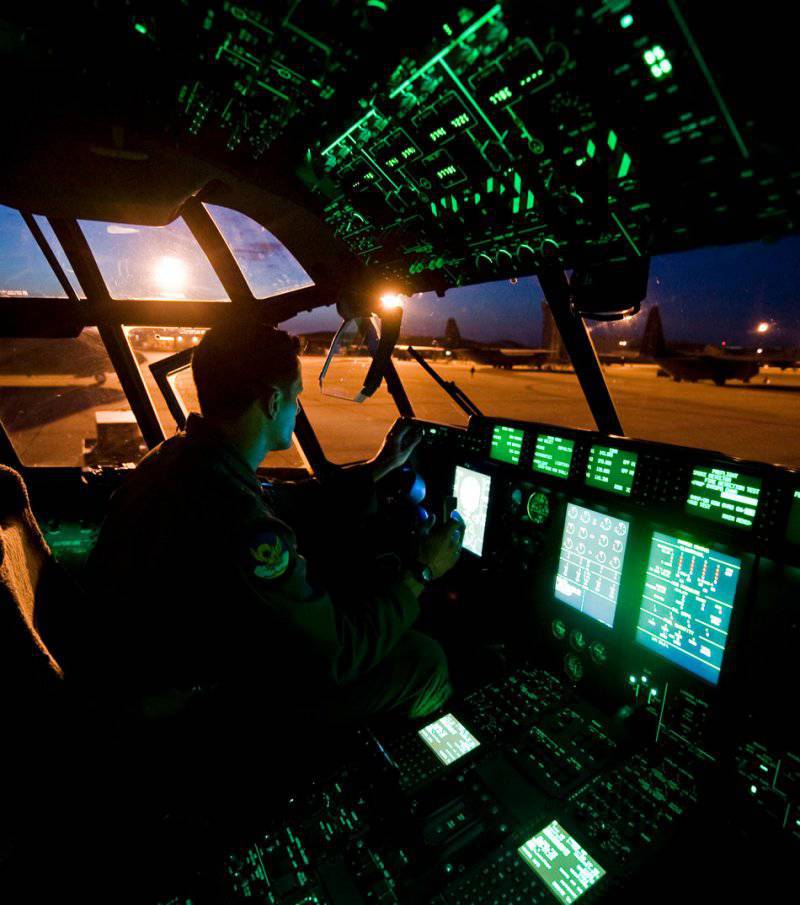 Captain Jonathan Fericher is preparing a C-130J for 4 on June 2013 at the Dyess Air Force Base, Texas. The Denton Amendment allows US military aircraft, with free space, to carry non-governmental humanitarian supplies for people around the world who need help. The 317-I group of air shipments delivers to the army airfield of Pope, North Carolina, from where they will be delivered to the joint home base of Charleston, South Carolina, and then to Afghanistan. Fericher is assigned to the 39-th transport squadron. (Photos of senior private aviation Jonathan Stefanko, USAF) 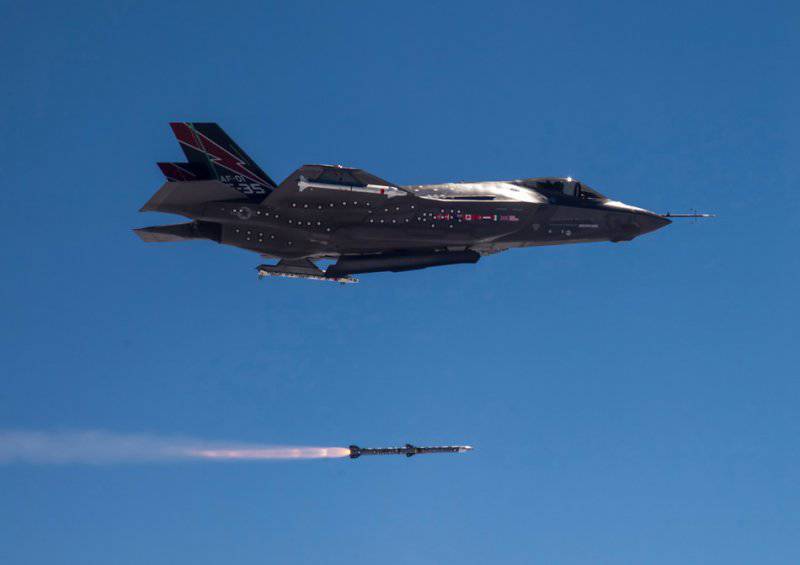 An airplane with normal takeoff and landing of the F-35A completed the first launch of an AIM-120 rocket at the Point Mugu Sea launch site on 5 on June 2013 of the year. (Photo F-35 Program Office) 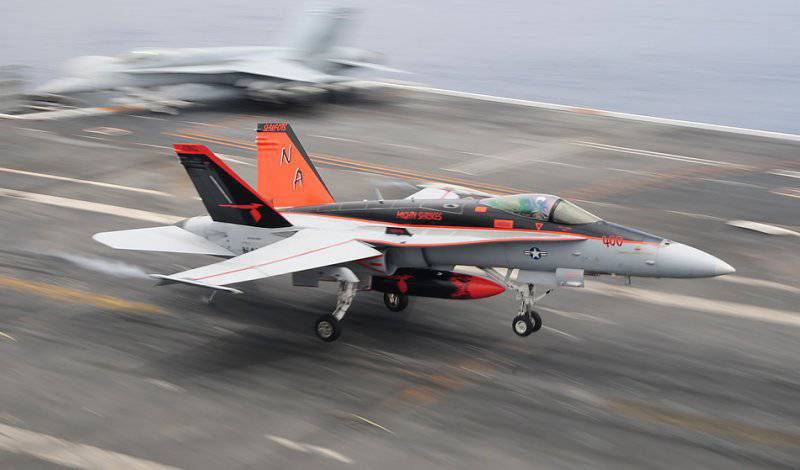 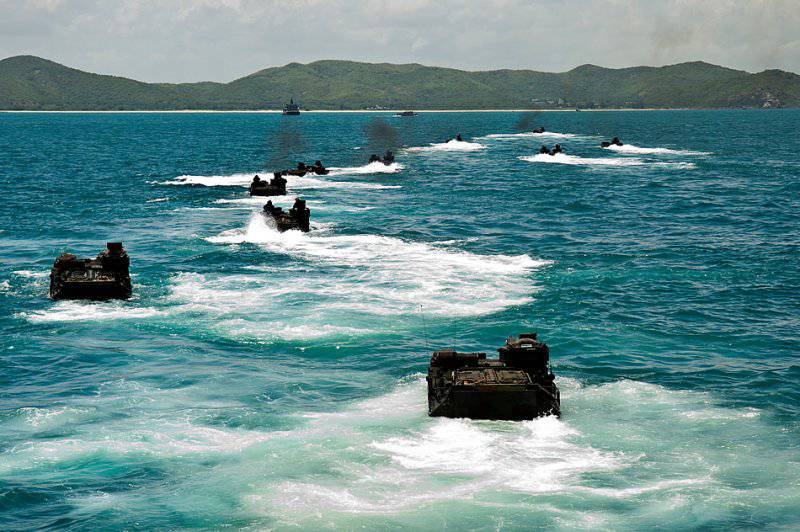 The Gulf of Thailand (10 of June 2013 of the year) amphibians approach Hat Yao Beach in preparation for joint paratrooper exercises with the Royal Thai Navy as part of the cooperation Afloat Readiness and Training (CARAT) Thailand 2013. CARAT is a series of bilateral military exercises between the US Navy and the armed forces of Bangladesh, Brunei, Cambodia, Indonesia, Malaysia, the Philippines, Singapore, Thailand and Timor-Leste. (Photo of 3 mass communication specialist Amanda S. Kitchner, US Navy)

7. Color photo of activity in the English port before D-Day 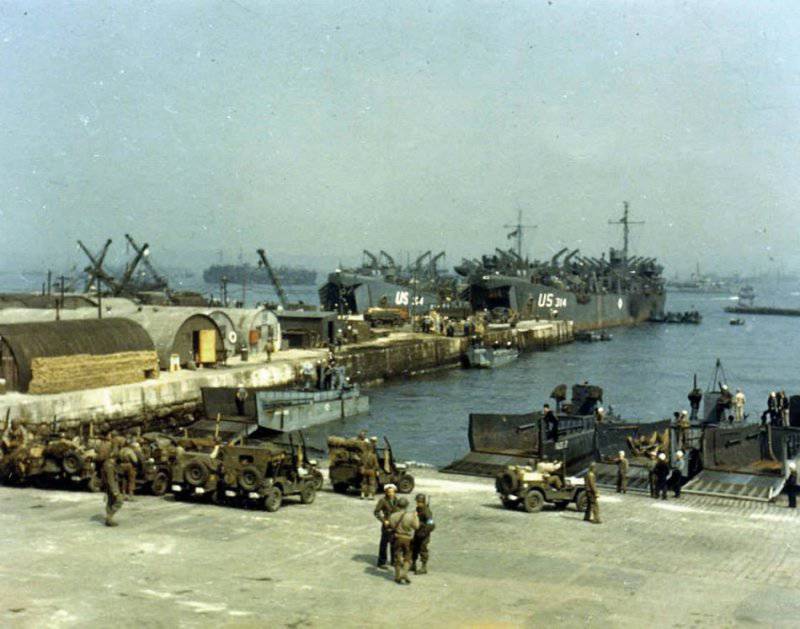 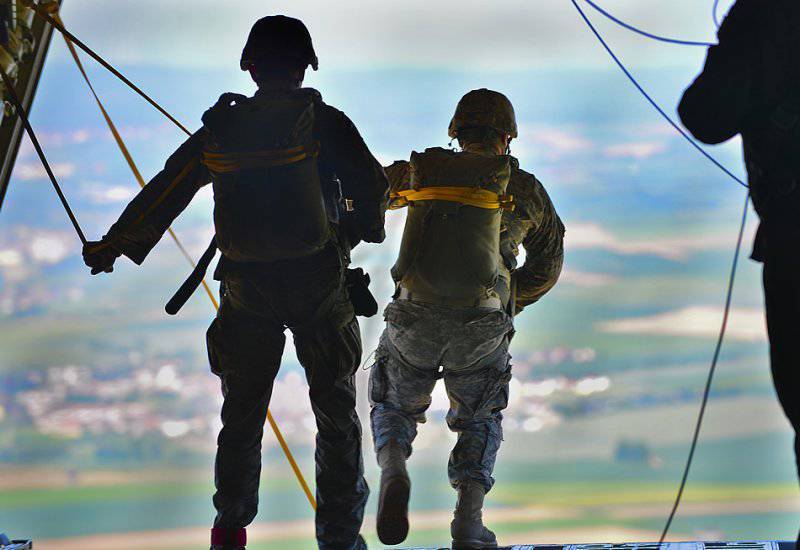 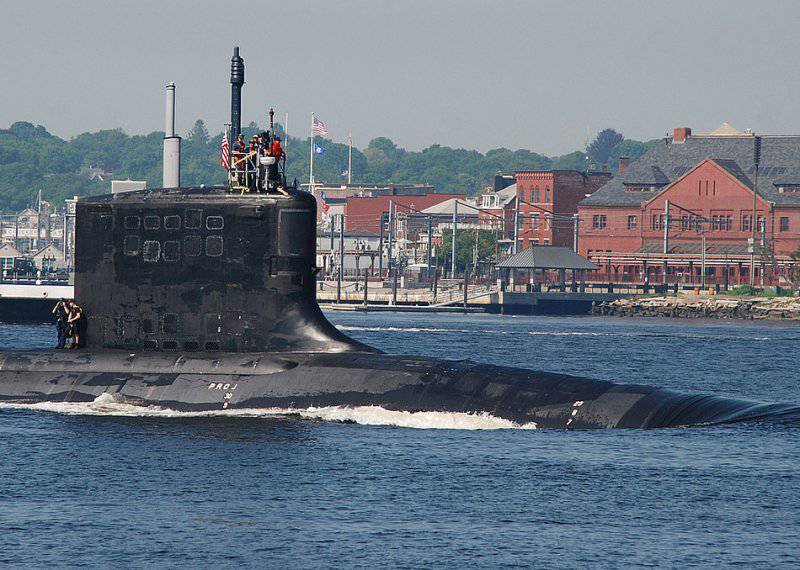 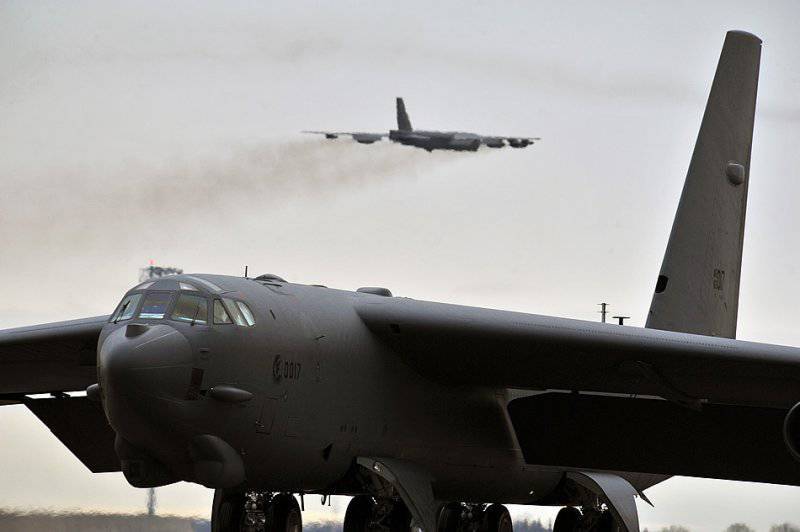 Strategic bomber B-52H The Stratofortress is preparing to take off against the background of the already-soarized B-52H during the exercise of the 21 of the year held on 2013 on May at the Minot air base. Air Force Global Strike Command exercises are held regularly to prepare operations and exercises to ensure constant combat readiness of forces. (Photos of senior private Brittany Y. Auld, USAF)

Ctrl Enter
Noticed oshЫbku Highlight text and press. Ctrl + Enter
We are
10 photos from strategypage.com from October 20 201410 photos from strategypage.com from 10 May 2013 year
Military Reviewin Yandex News
Military Reviewin Google News
66 comments
Information
Dear reader, to leave comments on the publication, you must to register.