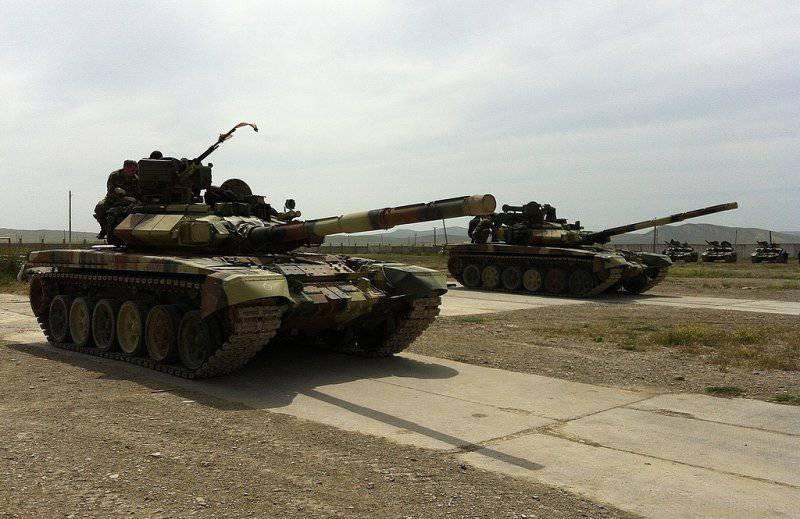 Russian-Azerbaijani tank A contract for the supply of about 200 T-90S tanks has been successfully completed. This was recently announced in the Azerbaijani media the other day - the brand new T-90S tanks will participate in the parade of the Armed Forces of Azerbaijan, which will be held on June 26 this year - in two weeks. Moreover, according to Azerbaijani sources, the 2C19 Msta-S self-propelled howitzers, TOS-1A Solntsepyok, new BMP-3M and many more will also take part in this parade. Thus, we should note the strengthening of relations between Russia and Azerbaijan in the field of military-technical cooperation, as well as the even stronger image of Russia as a reliable supplier of high-tech, high-quality weapons. 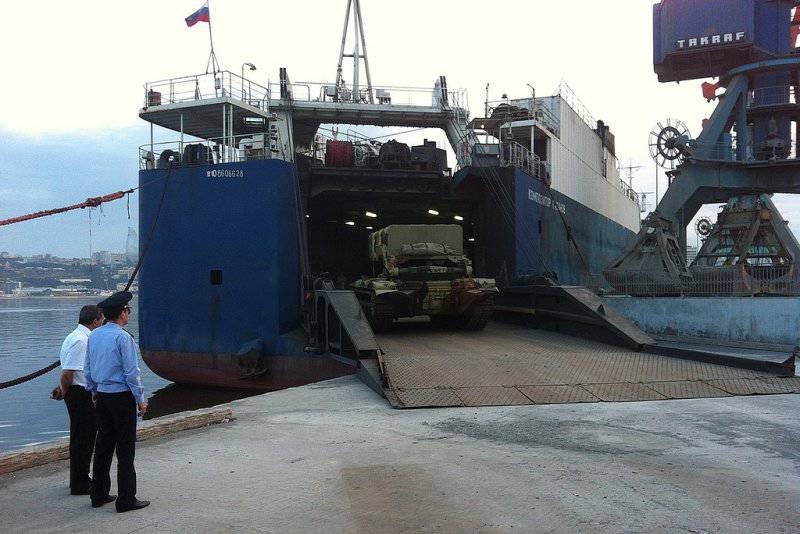 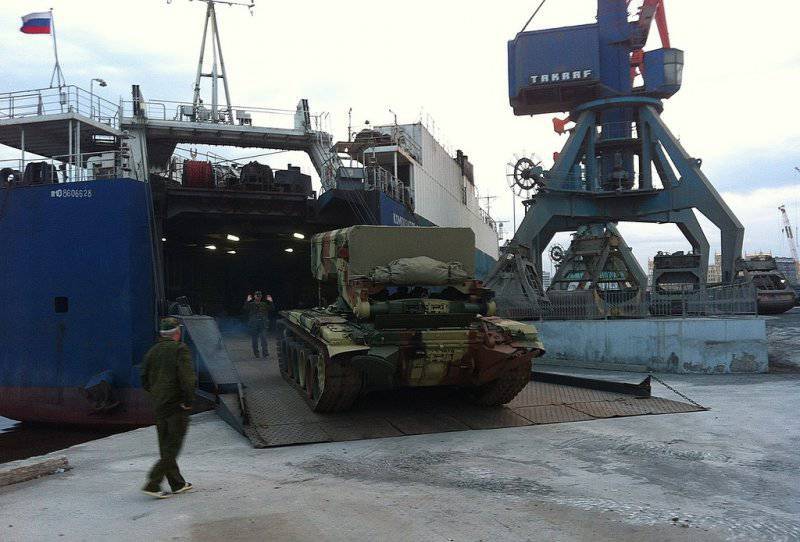 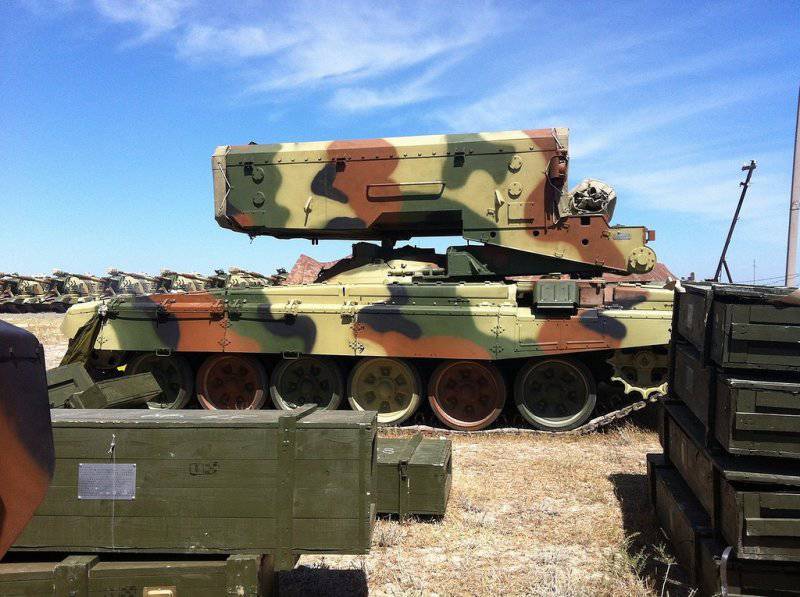 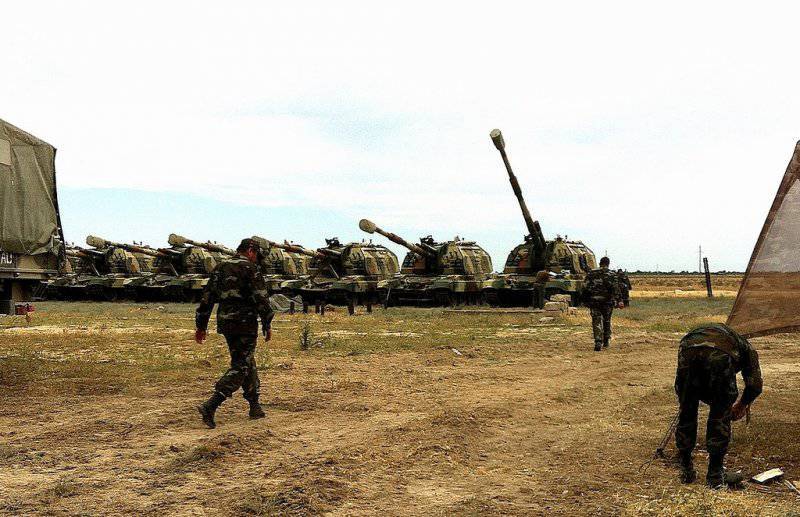 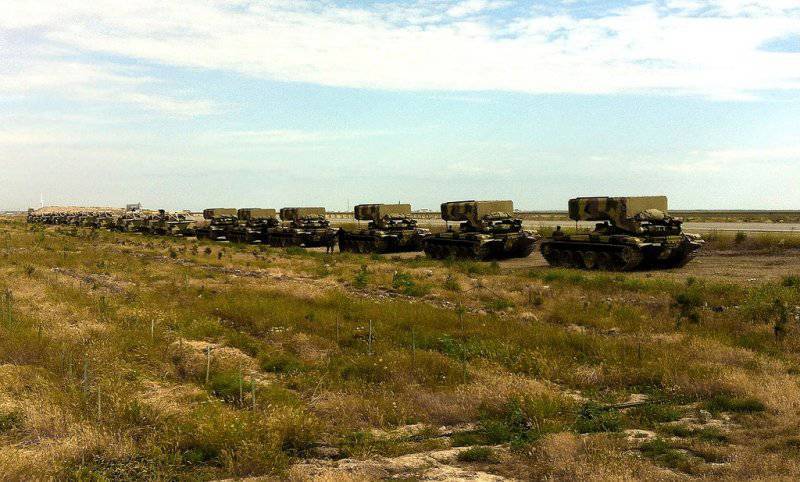 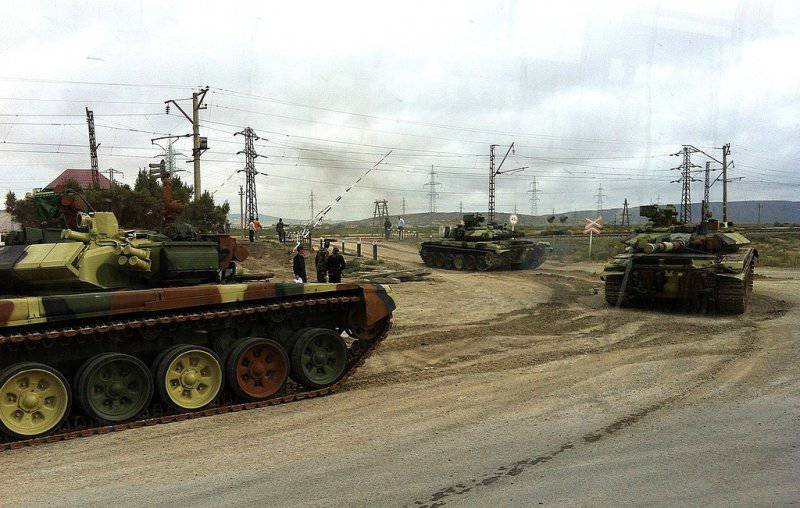 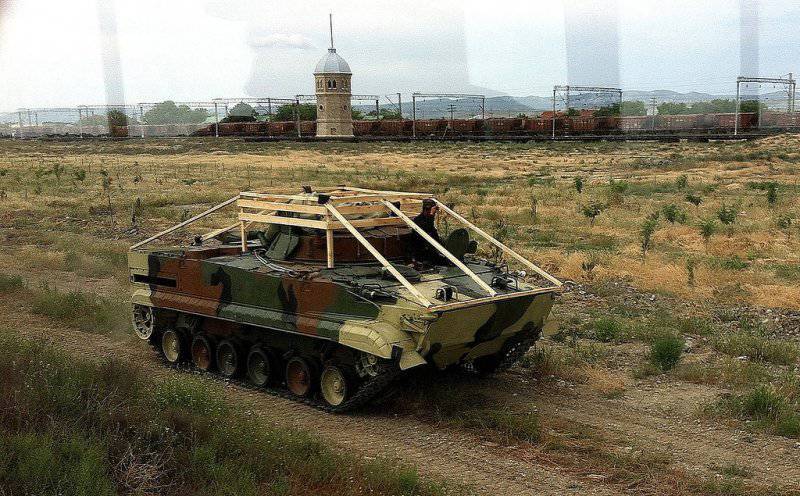 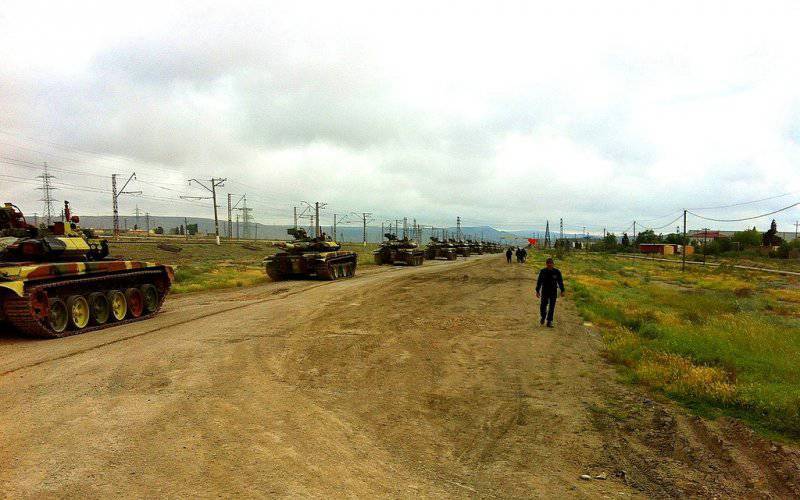